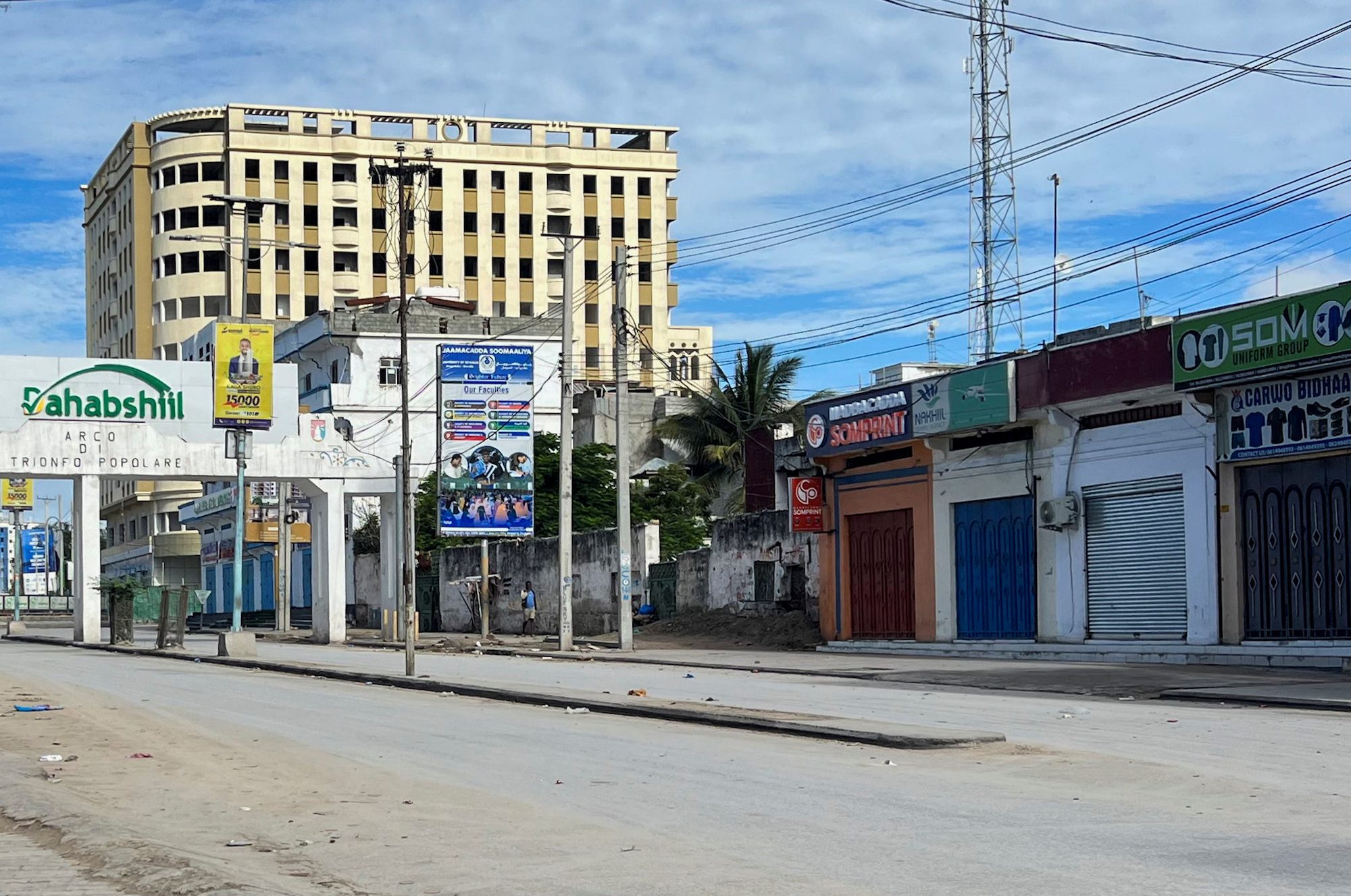 MOGADISHU, Somalia – Somali forces have ended a siege at a hotel in Somalia’s capital Mogadishu, police and the military said on Sunday, August 21, adding that they had rescued 106 hostages including women and children.

At least 12 people, mostly civilians, were killed as Somalia’s elite armed forces battled al Qaeda-linked militants for 30 hours after they blasted and shot their way into the Hayat Hotel on Friday evening, August 19.

Dozens of hostages were freed during the course of the siege, a senior police commander told Reuters, without providing more details.

Another official had earlier told Reuters that mop-up operations were still going on at the building, which suffered extensive damage.

“We are still investigating the explosions of many plastic bags that have been scattered around the hotel,” said Mohamed Ali, a military officer at the scene.

The French news agency Agence France-Presse earlier reported that all the gunmen had been killed, citing a security commander.

Friday’s attack was the first such major incident since President Hassan Sheikh Mohamud took office in May.

Al Shabaab has been fighting to topple the Somali government for more than a decade. It wants to establish its own rule based on a strict interpretation of Islamic law.

The Hayat is a hotel popular with lawmakers and other government officials. – Rappler.com