US reinstates Sudan’s sovereign immunity over past terror attacks 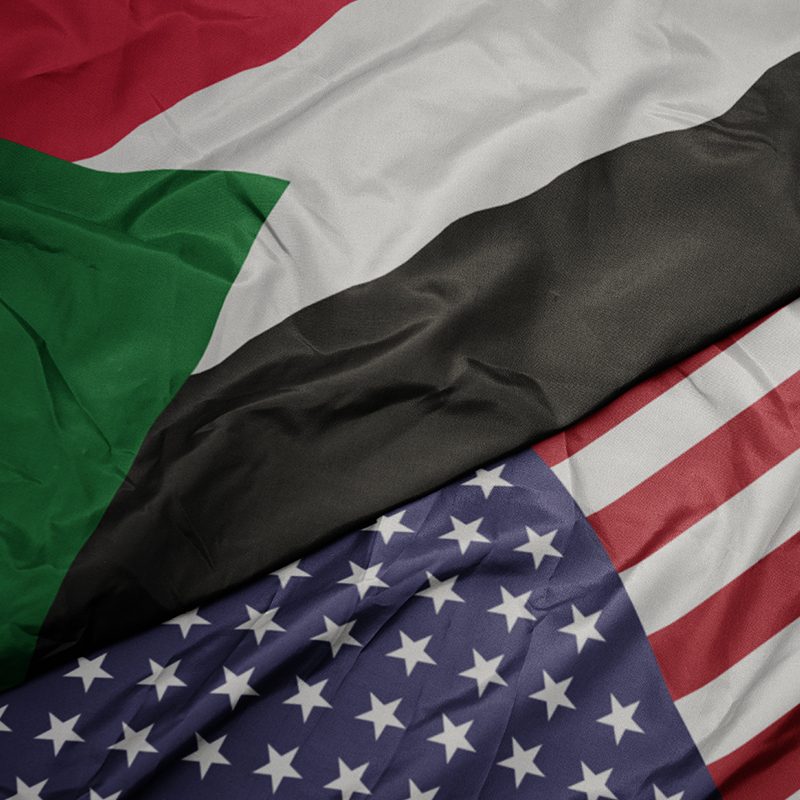 The text restores Sudan’s sovereign immunity with the exception of litigation already pending in US federal courts related to the September 11, 2001 attacks, and earmarks hundreds of millions of dollars in aid to Khartoum.

The legislation was part of the massive omnibus bill to fund the government for the coming year, which is also due to include a new aid package to help millions of Americans and businesses hit hard by the pandemic.

Sudan was removed from the US state sponsors of terrorism blacklist a week ago, less than two months after the Arab nation pledged to normalize ties with Israel.

The move also promises aid, debt relief, and investment to a country going through a rocky political transition and struggling under a severe economic crisis exacerbated by the COVID-19 pandemic.

Sudan will receive $700 million in assistance funds and an additional $120 million toward the repayment of its debt to the International Monetary Fund.

As part of a deal, Sudan agreed to pay $335 million to compensate survivors and victims’ families from the 1998 al-Qaeda twin attacks on the US embassies in Kenya and Tanzania, and a 2000 attack by the jihadist group on the USS Cole off Yemen’s coast.

Those attacks were carried out after dictator Omar al-Bashir had allowed then al-Qaeda leader Osama Bin Laden sanctuary in Sudan.

Adoption of the legislation is a key, final step to unblocking the money, which Sudan has already put in an escrow account.

The legislation will help Sudan “reenter the global economy… promote foreign investment and economic growth in the country, and support the civilian-led transition to democracy,” said Senator Chris Coons before the bill was passed.

Senators Chuck Schumer and Bob Menendez, who represent respectively the states of New York and New Jersey, had wanted to ensure language that would not block the right of 9/11 victims or their families from suing Sudan for its past role as a backer of al-Qaeda.

President Donald Trump’s administration, which hands power to Joe Biden in January, has been pushing for a conclusion in part to show its support for Sudan’s transition two years after the revolt that brought an end to Bashir’s reign.

The Trump White House was also aiming to remove any issues that could put in doubt Khartoum’s historic pledge to normalize relations with Israel.

Sudan recently warned that delays in the US Congress regarding its immunity could slow the application of the Israel deal. – Rappler.com