SET FOR QUARANTINE. Travelers queue up for a shuttle bus to quarantine hotels at the Hong Kong International Airport, amid the coronavirus pandemic, in Hong Kong, August 1, 2022.

HONG KONG – Hong Kong will cancel its stringent COVID-19 rules from Thursday, December 29, city leader John Lee said, meaning that arrivals will no longer need to do mandatory PCR tests while the city’s vaccine pass would also be scrapped. 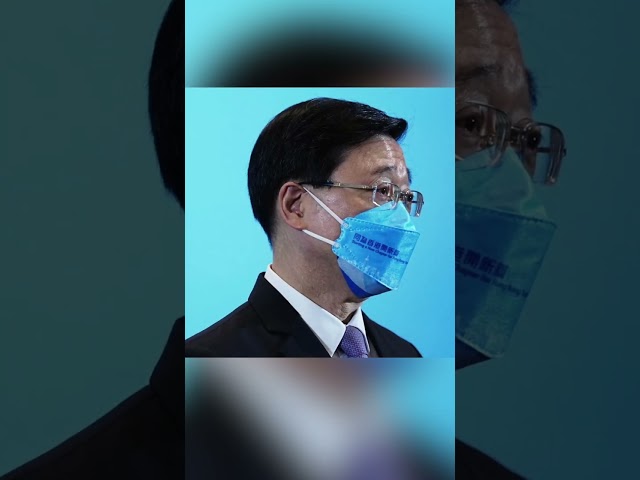 All measures would be cancelled on Thursday, apart from the wearing of masks which still remains compulsory, Lee told a media briefing on Wednesday, December 28.

“The city has reached a relatively high vaccination rate which builds an anti-epidemic barrier,” Lee said.

“Hong Kong has a sufficient amount of medicine to fight COVID, and healthcare workers have gained rich experience in facing the pandemic,” he added.

Lee said his government is aiming to reopen the borders with mainland China by January 15 and was working with authorities over the border to ensure an orderly re-opening.

He said the authorities have been preparing for the scrapping of all restrictions.

“The time is appropriate for us to do this, having prepared for six months to do this,” said Lee. “The whole society is preparing for this. We are doing all this according to our local epidemic situation.”

Hong Kong’s vaccine pass requirement, which was imposed in February and was a must for people to access most venues in Hong Kong, will end from Thursday. Social distancing rules such as a cap on gatherings of more than 12 people in public will also be scrapped from Thursday.

The city has for nearly three years largely followed China’s lead in tackling the novel coronavirus, with both places being the last strongholds in adopting a zero-COVID policy.

The removal of the curbs are likely to result in an increase of travelers to the former British colony who have previously shunned it due to strict restrictions.

In an abrupt change of policy, China this month began dismantling the world’s strictest COVID-19 regime of lockdowns and extensive testing. The country will stop requiring inbound travelers to go into quarantine from January 8, authorities said this week.

Restrictions on travel between Hong Kong and the mainland were imposed in early 2020. The reopening was postponed several times due to outbreaks in Hong Kong or the mainland.

International passengers arriving in Hong Kong since mid-month are no longer subject to COVID-related movement controls or barred from certain venues, the government announced in December.

Business groups, diplomats and many residents had slammed Hong Kong’s COVID-19 rules, saying they threatened its competitiveness and standing as an international financial centre.

The rules have weighed on Hong Kong’s economy since early 2020, speeding up an exodus of businesses, expatriates and local families that have left amid a drive by Beijing to more closely control the former British colony. – Rappler.com