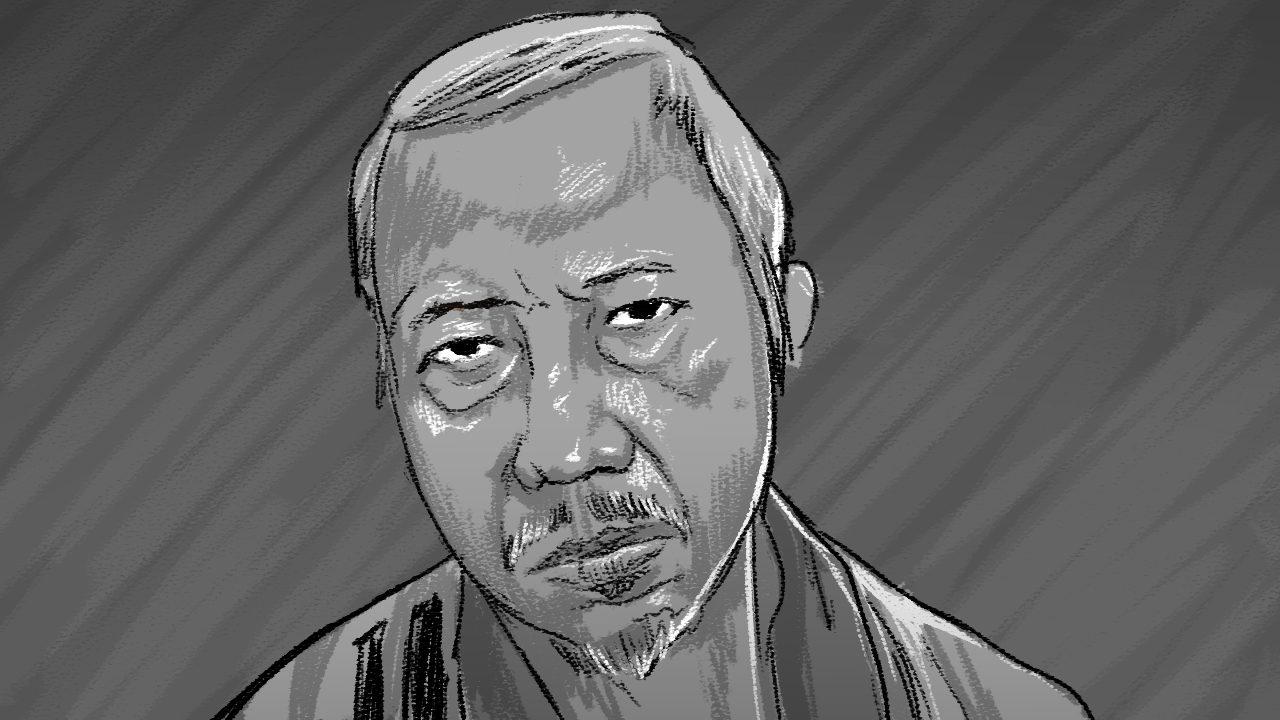 Facebook Twitter Copy URL
Copied
Zulkarnaen is found guilty of withholding information and sheltering an extremist figure, not of involvement in the Bali attacks, his lawyer Asludin Hatjani says, describing his client's 15-year jail sentence as too long

JAKARTA, Indonesia – A prominent member of an Indonesian militant group blamed for the deadly 2002 Bali bombings was jailed for 15 years on Wednesday, January 19, for withholding information about jihadist networks and harboring an extremist, his lawyer said.

The 58-year-old had been on the run for almost two decades after being named a suspect in the Bali attacks. The judge, who could not be named for security reasons based on the country’s anti-terrorism law, announced the 15-year jail term after the prosecution had asked for a life sentence.

Zulkarnaen was found guilty of withholding information and sheltering an extremist figure, not of involvement in the Bali attacks, his lawyer Asludin Hatjani said, describing his client’s jail sentence as too long.

Asludin said he would consult with Zulkarnaen about whether to appeal.

JI was blamed for the 2002 bombings of two nightclubs in Bali, Indonesia’s worst ever militant attacks, which killed 202 people, mostly foreign tourists, as well as bombings in the capital Jakarta.

Police and prosecutors accused Zulkarnaen of playing a role in making the bombs used in the Bali attacks, and in the 2003 bombing of the J.W. Marriott hotel in Jakarta that killed 12 people.

During the trial Zulkarnaen said he was the leader of JI’s military wing, but denied any involvement in the nightclub bombings.

Analyst Stanislaus Riyanta warned that despite being sentenced to a jail term Zulkarnaen should be monitored even when behind bars.

“He can spread his radical ideology in prison.”

In the wake of the Bali attacks and with backing from Australia and the United States, Indonesia set up an elite anti-terrorist unit called Densus 88, which helped weaken JI and resulted in the arrest of hundreds of suspected militants.

While it remains unclear how potent the threat from JI remains, other groups such as the Islamic State-inspired Jamaah Ansharut Daulah (JAD) have increased in prominence and been blamed for new attacks in Indonesia, including the 2018 suicide bombings in Surabaya that killed around 30 people. – Rappler.com