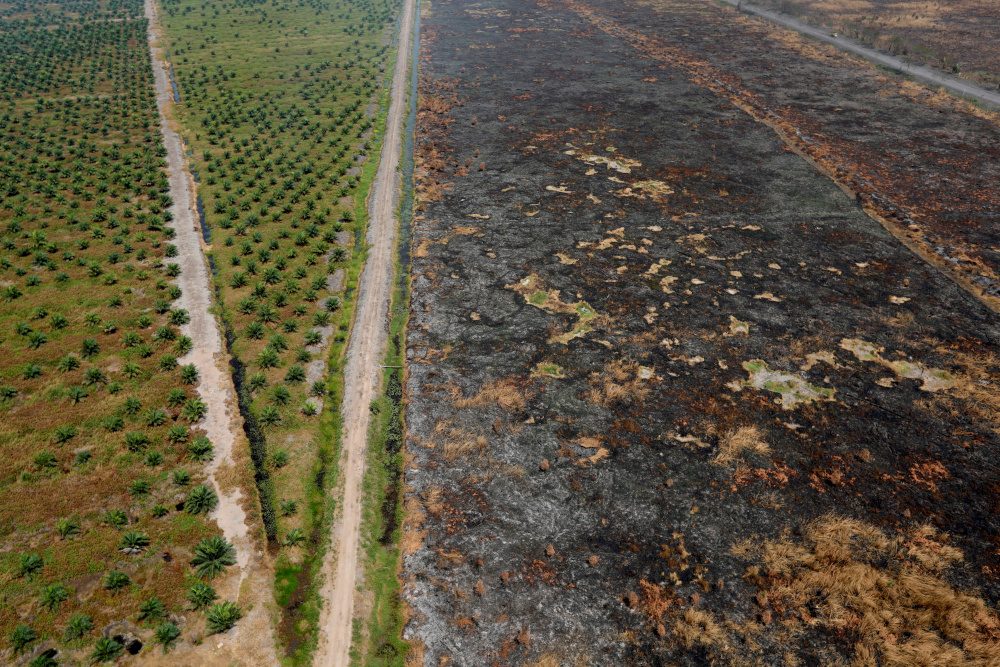 Indonesia’s environment minister has dismissed as “inappropriate and unfair” a global plan to end deforestation by 2030, days after her country, home to a third of the world’s rainforests, was among more than 100 that made the zero-deforestation pledge.

The agreement late on Monday, November 1, at the COP26 climate talks is at odds with Indonesia’s development plans and the global goals should be fine-tuned, said minister Siti Nurbaya Bakar, who attended the summit in Glasgow.

“Forcing Indonesia to (reach) zero deforestation in 2030 is clearly inappropriate and unfair,” she said on Twitter on Wednesday.

“The massive development of President Jokowi’s era must not stop in the name of carbon emissions or in the name of deforestation,” she said, referring to Indonesian leader, Joko Widodo by his nickname.

Her remarks so soon after the pledge underline the challenges ahead over global deforestation goals, with just three countries – Indonesia, Brazil and the Democratic Republic of Congo – collectively accounting for 85% of the world’s forests.

Instead, she highlighted Indonesia’s own, less-absolute goals, where the forestry sector would absorb more greenhouse gases than it releases by 2030, by minimizing deforestation and rehabilitating forests.

But the almost immediate about-face by a country central to saving the world’s tropical rainforests triggered outrage on social media in Indonesia and among environmental activists.

“The statement is profoundly disappointing,” said Kiki Taufik, head of Greenpeace’s Indonesian forests campaign, calling it “completely at odds with the declaration.”

An environment ministry spokesperson did not immediately respond to requests for comment.

Although Indonesia has plans to retire its coal-fired power plants and reach net-zero emissions before 2060, leaving forests untouched will be a challenge.

Indonesia is the world’s biggest exporter of palm oil and in 2019 alone, an area of forest and other land half the size of Belgium was burned for plantations.

Authorities have, however, since 2018 suspended issue of permits for new plantations and cut deforestation by 75% last year.

“We believe that this pledge will likely pose a risk to the continued development of Indonesia’s EV supply chain,” Fitch Solutions said in a research note on the deforestation pledge.

“It could result in more red tape to establish new nickel mines and could see the country’s miners come under increased pressure from automakers to stem deforestation”. – Rappler.com