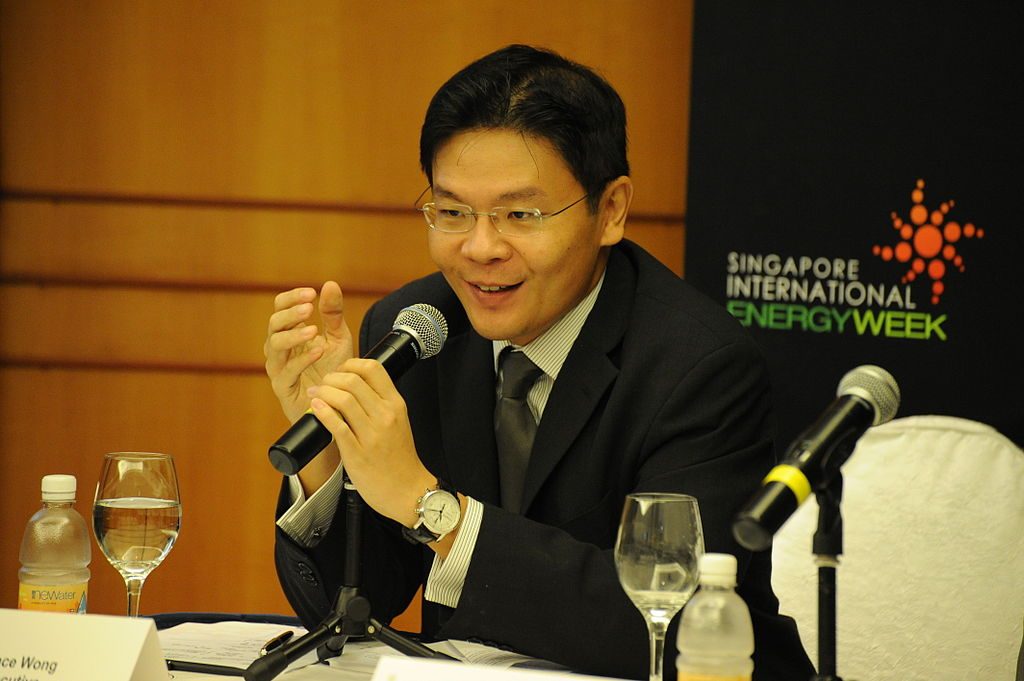 Facebook Twitter Copy URL
Copied
Singapore's Prime Minister Lee Hsien Loong says: 'The plan is for Lawrence to succeed me as PM, either before or after (if the PAP wins) the next General Election. It is due in 2025 and will surely be a tough fight'

Wong was chosen as leader of the ruling People’s Action Party’s (PAP) so-called fourth generation team, according to an announcement on Thursday, paving the way for him to become prime minister.

“The plan is for Lawrence to succeed me as PM, either before or after (if the PAP wins) the next General Election. It is due in 2025 and will surely be a tough fight,” Lee said in a social media post on Saturday.

Lee, whose father Lee Kwan Yew was the island nation’s independence leader, has been prime minister since 2004.

Stability has long been one of wealthy Singapore’s major strengths, making it a haven for investors and businesses in a region where political upheaval is not uncommon.

Wong, 49, who helped steer the Southeast Asian city-state through the COVID-19 pandemic as co-chair of the government’s taskforce, had been tipped by analysts as a potential successor to Lee, 70.

Leadership succession in the country, governed by the PAP since its 1965 independence, is normally a carefully planned affair.

“I am already 70 and I am looking forward to handing over to Lawrence once he is ready,” Lee told a news conference. He said they would later decide whether he or Wong would lead the party into the next general election.

Emerging from travel curbs and strict regulations that made it a pandemic success story, Singapore is vying to retain and build on its status as a hub of international commerce.

“The pandemic is not over, we have to get through it,” said Wong when asked about major issues facing the country.

“There are considerable economic challenges to tackle arising from the war in Ukraine, not least the threat of higher and more persistent inflation and weaker growth.”

He said the country would also need to look over the horizon to position itself in a more “complex, volatile, and unpredictable world.” – Rappler.com