What the world can learn from the ‘Taiwan model’ vs disinformation 'TAIWAN MODEL.' Taiwanese President Tsai Ing-wen delivers her opening remarks at the 13th General Assembly of the Council of Asian Liberals and Democrats.

Taiwan has been battling China both online and offline. With the Asian giant having more power and resources than the tiny island-nation, how was Taipei able to counter Beijing’s propaganda especially during the coronavirus pandemic and the 2020 presidential election?

In her opening remarks at the virtual 13th general assembly of the Council of Asian Liberals and Democrats (CALD) on Monday, November 23, President Tsai Ing-wen detailed the steps Taiwan took against Chinese propaganda. 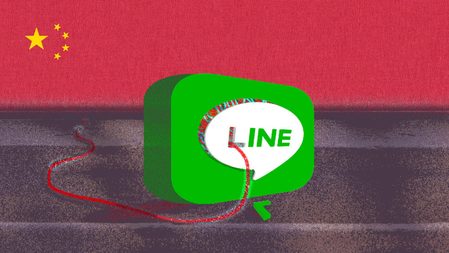 If there is a “Taiwan model” for fighting a pandemic, Tsai said a similar structure exists in fighting disinformation, wherein government, civil society, and the private sector are all working together.

A 2019 study by Sweden-based V-Dem Institute, an independent research institute focusing on democracy, shows that out of 179 countries it studied, Taiwan had the worst exposure to disinformation by foreign governments.

“In Taiwan, we call our cooperative efforts to combat the COVID-19 pandemic the ‘Taiwan model.’ We also have a Taiwan model in combating disinformation. That is, a strong, confident democracy, combined with informed citizenry, is its best defense,” Tsai said.

“Taiwan is an example that a country can develop strategies and ways to combat disinformation without damaging its democratic procedures, system, and values,” Tsai said. 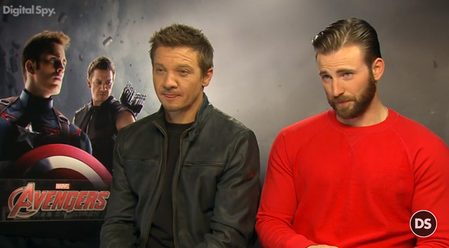 Taiwan also passed a number of amendments to its Criminal Code to regulate the spread of wrong information. Its legislature raised the penalty, which include jail time and fines, for spreading misinformation.

While the law seemed to be working well against Chinese disinformation so far, it is still a tricky counter measure, as it raises fears over possible violation of freedom of speech and expression.

This is especially true for the Philippines, where institutions are weak, personality politics is embedded, and laws are weaponized against critics. Unlike in Taiwan, the Philippine government itself is spreading false information, especially against its perceived enemies.

Aside from passing legislation, the Taiwanese government also actively and publicly debunked false information even before they reach majority of the population, a method its digital minister likened to vaccination.

They use memes and photos with simple messages “to first capture attention of the public and then introduce facts to them.”

In a 2019 interview with the Committee to Protect Journalists, Tang said each ministry has a team in charge of countering disinformation. These teams are tasked to ensure that before a wrong or misleading information reaches the masses, they are able to counter it within an hour or so using “an equally or more convincing narrative.”

“Our observation is that if we do that, then most of the population reach this message like an inoculation before they reach the disinformation, and so that protects like a vaccination,” she added.

Owing to their general distrust of China, Taiwanese people have launched initiatives to fight disinformation.

Some of these organizations include Cofacts, which is run by g0v, a non-profit online platform established by hackers for transparent government information.

CoFacts is a bot in the messaging app Line, the most popular in Taiwan, that a user can message to send questionable information. The bot can then verify the post’s credibility.

On top of this, Tsai said tech companies, such as social media and tech companies including Facebook, Line, Google, Yahoo, PTT board, contributed to the solution by implementing transparency and fact-check mechanisms.

“After joint efforts, the majority of Taiwanese have understanding that disinformation affects democratic systems negatively,” she said. – Rappler.com