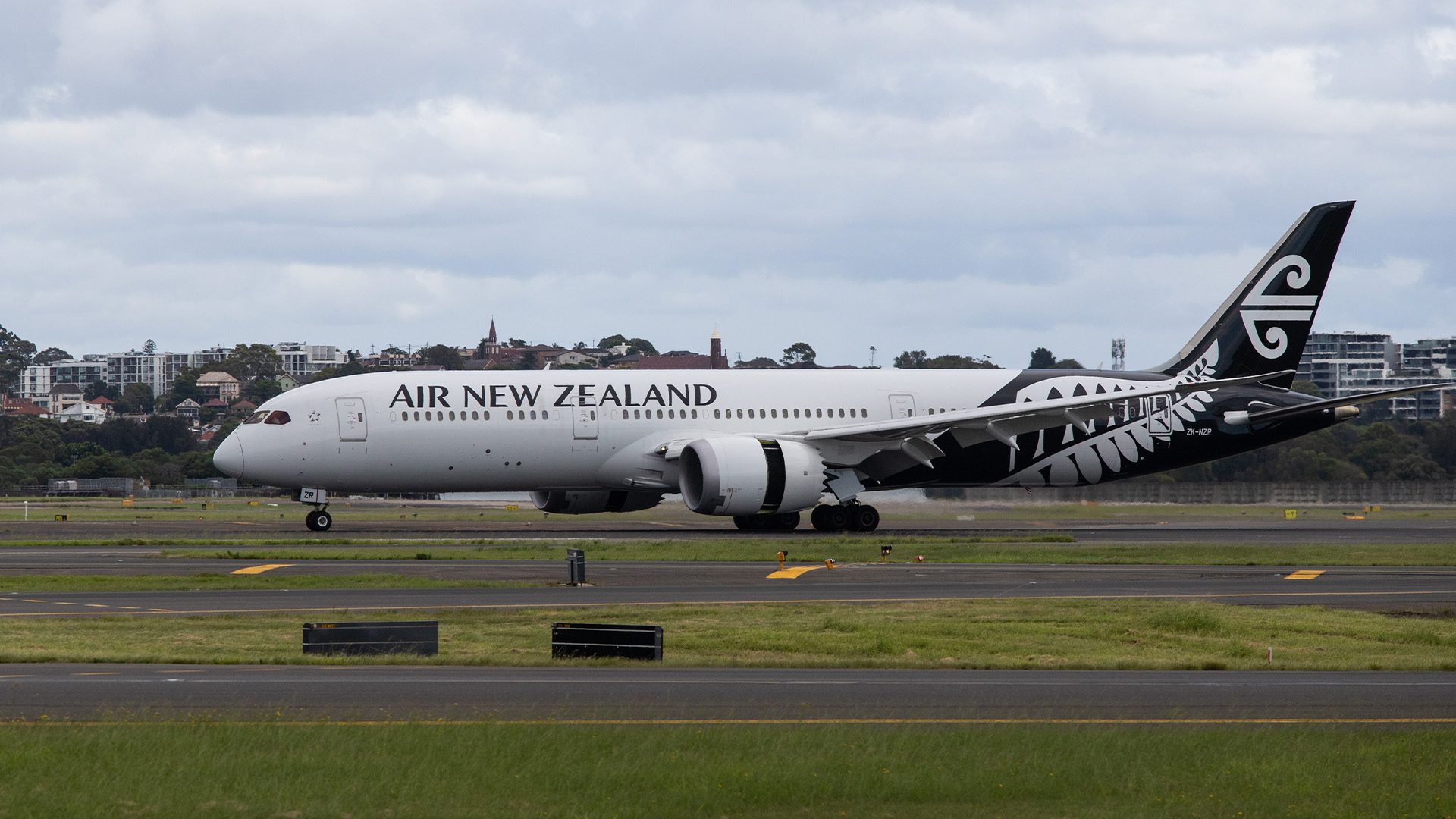 WELLINGTON, New Zealand – New Zealand welcomed hundreds of travelers from Australia with emotional scenes on Wednesday, April 13, as it opened its borders to its trans-Tasmanian neighbor for the first time since mid-2021.

Maori cultural performers greeted travelers while families and friends hugged and cried at the Auckland International Airport where two flights from Australia landed this morning. Those waiting in the arrivals lounge held up boards saying “Hello & Kia Ora & G’day & Welcome.”

“Just so, so excited to be back, and all I really want to do is spend time with the family really,” Jane Cheeseman told the New Zealand Herald, as she and her two children were reunited with her sister ahead of Easter holiday.

New Zealand had some of the toughest curbs in the world during the pandemic and its borders have been closed for most of the time since March 2020, except for a short-lived travel bubble with Australia last year that was suspended after a few months as COVID-19 spread.

But the government has started to ease these increasingly unpopular measures, hoping to boost tourism and ease labor shortages now that Omicron is widespread domestically.

“I can’t actually imagine or remember a time when we would have been just so excited to be welcoming our Australian family back to our shores. It’s very genuine,” she added.

Air New Zealand said it was running 11 near-full flights from Australia on Wednesday.

“This is the first step in welcoming international visitors back to our shores and we couldn’t be more excited for both New Zealand and Air New Zealand,” the airline’s chief customer and sales officer, Leanne Geraghty, said in a statement.

Foreigners were previously banned from entering New Zealand, and until February citizens looking to return had to either make emergency requests to the government or secure a spot in state quarantine facilities. Most travelers coming into the country have to undertake pre-departure and arrival testing, while most foreigners are also required to be fully vaccinated.

Tourists from visa-waiver countries including the United States, Britain and Singapore will be able to visit from May 1. The border will remain closed for all other visitors until October.

Chris Hipkins, COVID-19 Response Minister, said curbs in the country would be further eased as the number of new cases fall.

From Thursday, April 14, there will be no restrictions on the number of people attending indoor events and there will be some easing on where masks have to be worn.

New Zealand, which has a population of just over 5 million, reported 9,542 new cases in the past 24 hours, well below a peak of more than 20,000 new cases a day. It has recorded just 497 deaths from COVID since the start of the outbreak. – Rappler.com