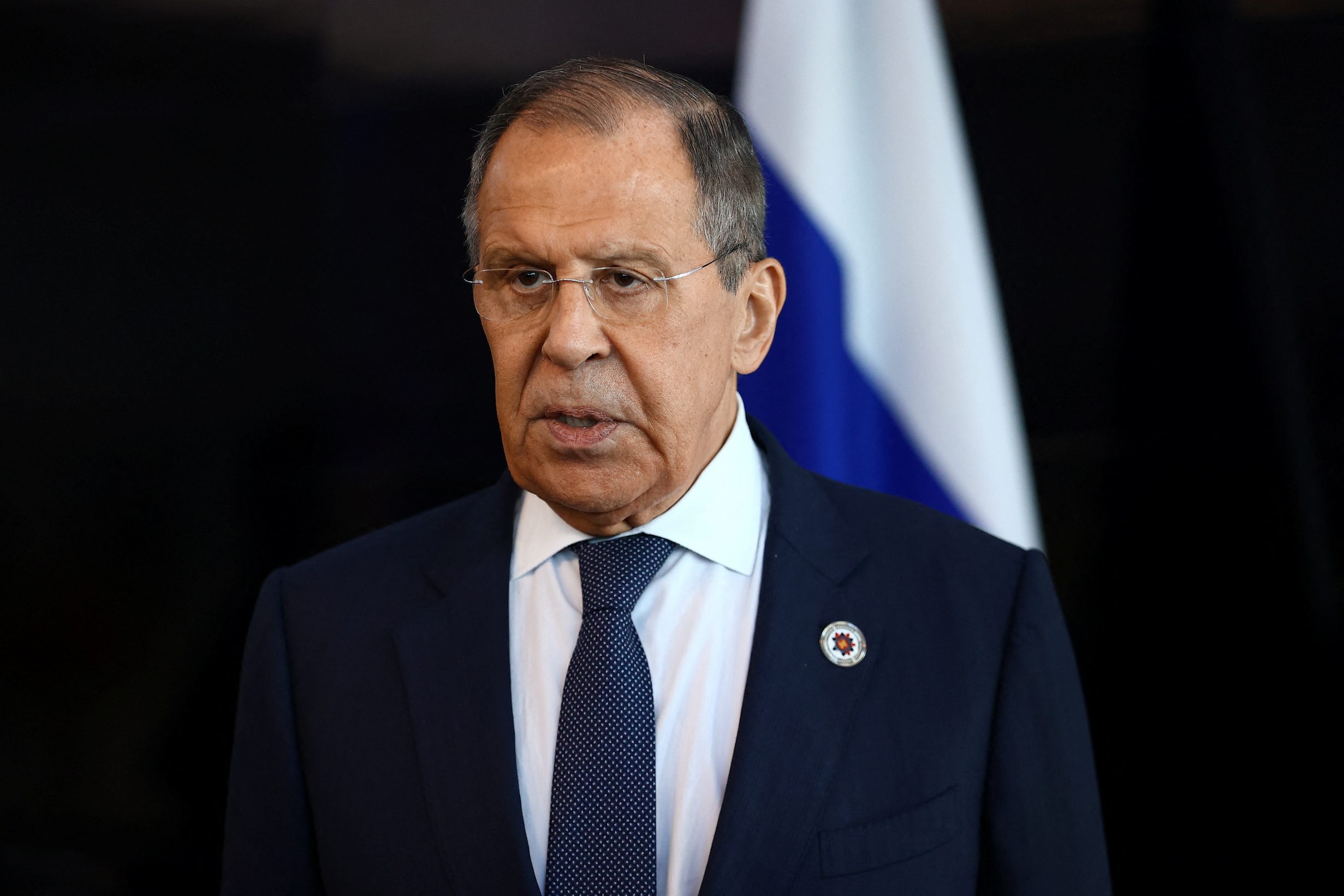 Russian Foreign Minister Sergei Lavrov speaks to the media on the sidelines of the ASEAN summit held in Phnom Penh, Cambodia, November 13, 2022.

NUSA DUA, Indonesia – Russian Foreign Minister Sergei Lavrov on Monday, November 14, dismissed an Associated Press report that he had been taken to hospital with a heart condition, scolding Western journalists for what he cast as false reporting.

Associated Press, citing Indonesian officials, said that Lavrov had been taken to hospital after arriving on the island of Bali for a Group of 20 summit. AP said Lavrov, 72, had been treated for a heart condition.

“This, of course, is the height of fakery,” Foreign Ministry spokeswoman Maria Zakharova said.

Zakharova posted a video of Lavrov, President Vladimir Putin’s foreign minister since 2004, sitting outdoors on a patio, dressed in shorts and a t-shirt and reading documents.

Asked about the report, Lavrov said Western journalists had been writing falsely for a decade that Putin, 70, was ill.

“This is a kind of game that is not new in politics,” Lavrov said with an ironic smile. “Western journalists need to be more truthful – they need to write the truth.”

Bali Governor I Wayan Koster told Reuters that Lavrov had briefly visited Sanglah Hospital in Bali for a “check-up” but that the minister was in good health.

“He was in good health and after the check-up he immediately left,” the governor said. – Rappler.com