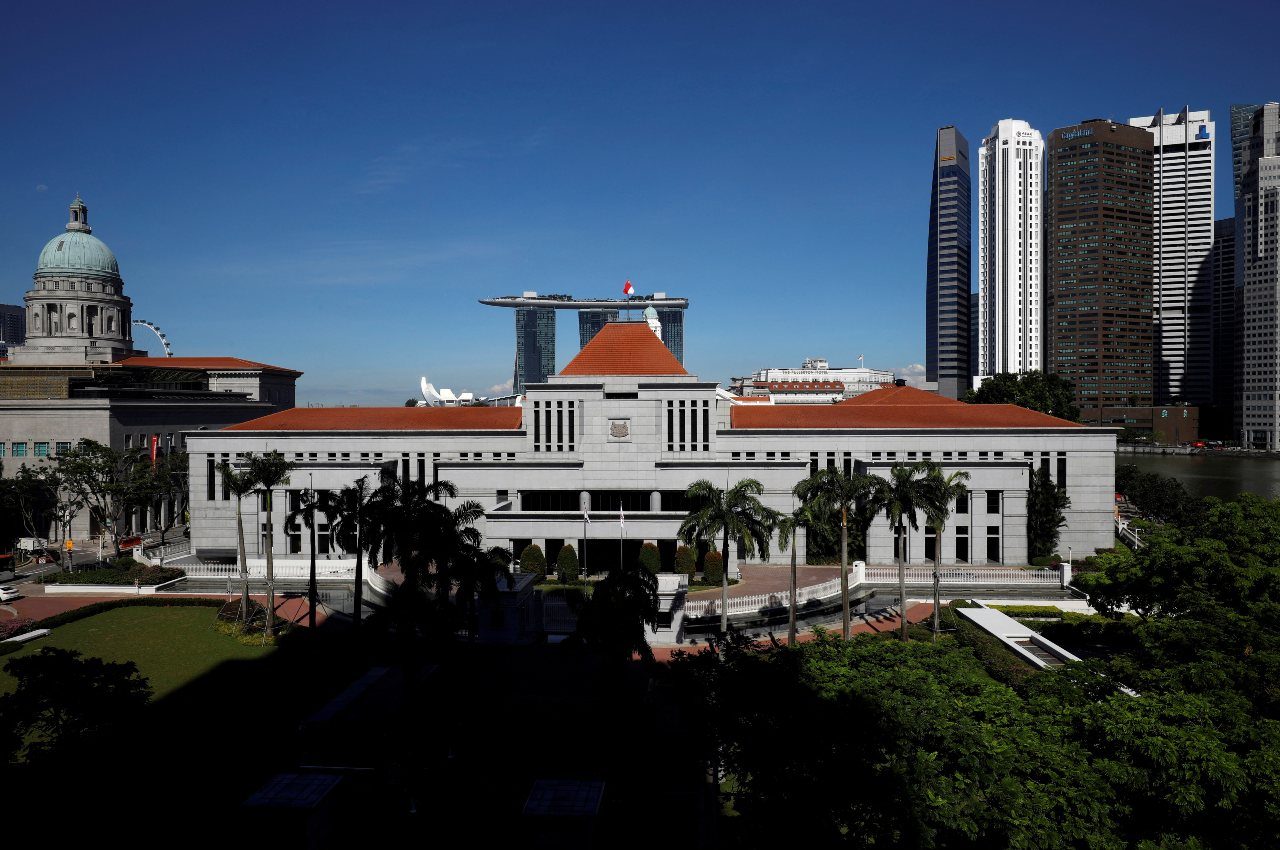 Facebook Twitter Copy URL
Copied
Recent surveys have shown attitudes towards lesbian, gay, bisexual, and transgender people in Singapore have become more accepting. But changes have yet to be reflected in government policies.

SINGAPORE – Singapore’s government filed bills in parliament on Thursday, October 20, seeking to decriminalize sex between men, and to amend the constitution to prevent court challenges to laws and policies concerning marriage.

The proposed legislation in socially conservative Singapore follows Prime Minister Lee Hsien Loong’s announcement in August of a plan to repeal Section 377A of its penal code, a legacy of British colonial rule and not used in decades, which carries punishments of up to two years in jail for sex between men.

Recent surveys have shown attitudes towards lesbian, gay, bisexual and transgender (LGBT) people in Singapore have become more accepting. But changes have yet to be reflected in government policies, which deny LGBT couples access to subsidies and benefits available to heterosexual couples.

Though repealing 377A has been largely welcomed by LGBT groups, some activists are disappointed that legalizing same-sex unions or pursuing more equal policies towards LGBT couples are not being considered.

The second of the two bills submitted on Thursday seeks to ensure that only legislators – not judges – get to decide the legal definition of marriage, on which the government bases its policies, such as those concerning couples’ housing and financial benefits.

The proposed amendment, which will be debated by lawmakers on November 28, seeks to protect the marriage definition and policies from being invalidated by court challenges over their constitutionality, according to the home affairs and social and family development ministries.

“The courts are not the right forum to decide on such important socio-political issues,” the ministries said in a joint statement.

Since 2018, there were three unsuccessful challenges in courts in Singapore seeking to strike down the anti-gay sex law, with plaintiffs arguing it contravened constitutionally enshrined rights to liberty, equal protection and free speech, assembly and association.

The ministries on Thursday said that if the bills were not pursued, there would be a “significant risk” of future legal challenges against laws and government policies related to marriage.

It, therefore, “would be unwise and irresponsible for parliament to ignore the risk and do nothing,” it said.

The bills are expected to be approved given the ruling People’s Action Party’s overwhelming house majority of 83 of the 92 elected seats.

The proposed amendment, however, could still leave room for a future parliament to decide if the definition of marriage should be changed.

Though the change in law would not prevent someone from challenging it, courts might be less inclined to take on cases, so a constitutional challenge would be less likely, said Eugene Tan, associate professor of law at Singapore Management University. – Rappler.com