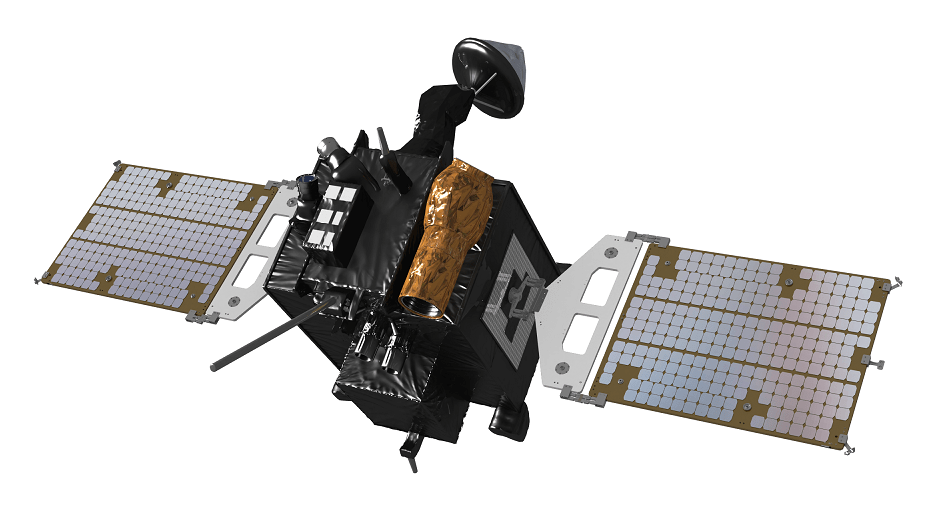 SEOUL, South Korea – South Korea launched its first lunar orbiter on Friday, August 5, as it doubles down on its space programs, aiming to land a probe on the moon by 2030.

The 678 kg (1,495 lb) Danuri separated from the projectile about 40 minutes after launch and began communicating with a ground station around 9:40 am.

“Analysis of the received information confirmed … Danuri was operating normally,” Vice Science Minister Oh Tae-seog told a briefing, announcing that the orbiter had established a
trajectory towards the moon.

It will enter the moon’s orbit in December before starting a yearlong observation mission, including searching for a landing site and testing space internet technology, the ministry said.

If it succeeds, South Korea will become the world’s seventh lunar explorer and the fourth in Asia, behind China, Japan, and India.

The launch was initially scheduled for Wednesday but was delayed because of a maintenance issue with the SpaceX rocket.

In July, South Korea held a second test launch of its domestically produced Nuri rocket and reported its first successful launch of a solid-fuel space-launch rocket in March as part of efforts to launch spy satellites.

Space launches have long been a sensitive issue on the Korean peninsula, where North Korea faces international sanctions over its nuclear-armed ballistic missile program.

In March, North Korea’s leader Kim Jong-un called for expanding its space rocket launch site to advance its space ambitions, after South Korea and the United States accused it of testing a new intercontinental ballistic missile under the guise of launching a space vehicle.

South Korea says its space program is for peaceful and scientific purposes and any military use of the technology, such as in spy satellites, is for its defense. – Rappler.com