Taiwan says China’s threats will only increase support for island 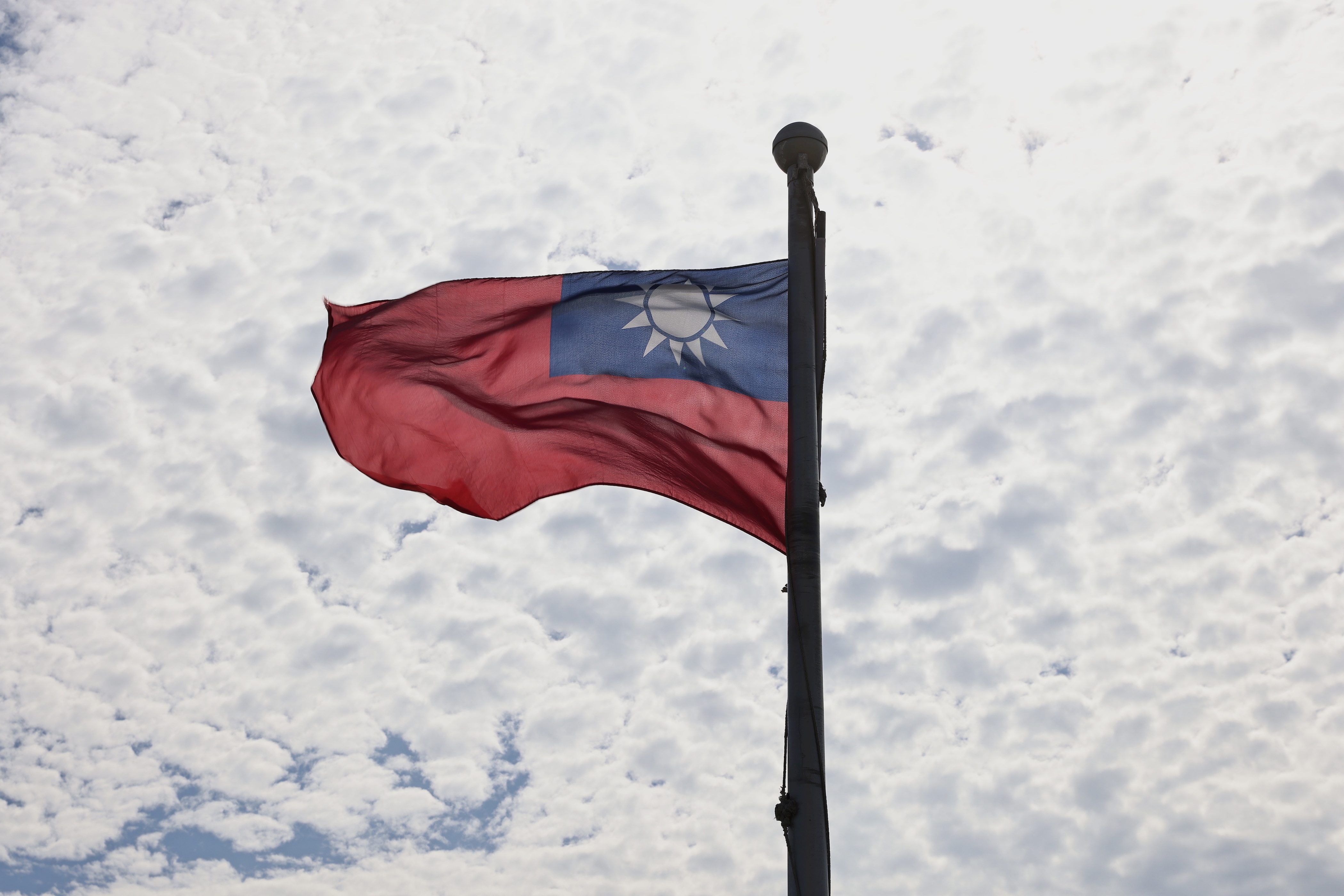 TAIPEI, Taiwan – China’s military threats against Taiwan will only increase support for the island from the United States and other democracies, the foreign ministry said, after China conducted drills nearby as US lawmakers visited Taipei.

Beijing blamed the lawmakers, who included chairman of the Senate Foreign Relations Committee Bob Menendez, for raising tensions with their “provocative” trip. China claims democratically ruled Taiwan as its own territory.

In a statement late on Friday, Taiwan’s Foreign Ministry condemned China’s “recalcitrant and ridiculous” reaction to the two-visit, the first by a group of US lawmakers this year.

“The threat of force by the Chinese Communist Party’s totalitarian government against Taiwan will only strengthen the Taiwanese people’s will to defend freedom and democracy, and will also attract support for democratic Taiwan from the United States and even more democratic partners,” it said.

Taiwan will continue to deepen cooperation with the United States and other like-minded countries to defend the free and open Indo-Pacific region, and prevent China’s “continuous expansion”, the ministry said.

Senator Ben Sasse, one of the six bipartisan lawmakers who visited Taiwan and met President Tsai Ing-wen, said in a statement that China could not bully the United States or its elected representatives.

“The American people have no love of tyrants and instead instinctively support the freedom-loving people of Taiwan,” he said.

Taiwan has been heartened by the US support offered by the Biden administration, which has repeatedly talked of its “rock-solid” commitment to the democratically governed island.

While the United States has no formal diplomatic relations with Taiwan, it is the island’s most important international supporter and arms supplier. That has added to strains in the Sino-US relations.

Taiwan’s government says only the island’s 23 million people can decide their future.

In a pre-recorded video message to a forum organized by Taiwan independence groups on Saturday, Tsai said Russia’s invasion of Ukraine showed the threat democracies face from authoritarianism.

“Taiwan’s position is to uphold sovereignty, uphold democracy, stand with like-minded countries, assist each other, and contribute our strength,” she said. – Rappler.com