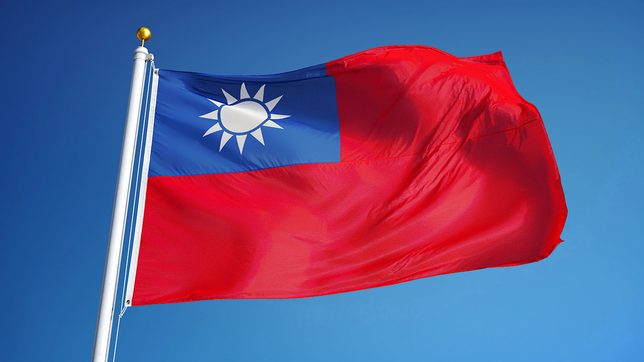 Taiwan’s air force scrambled on Sunday, October 31, to warn off eight Chinese aircraft including fighter jets that entered its air defense zone, its defence ministry said, at a time of heightened tensions across the sensitive Taiwan Strait.

Taiwan has complained for a year or more of repeated missions by China’s air force near the self-ruled island, often in the southwestern part of its air defense zone near the Taiwan-controlled Pratas Islands.

The Chinese aircraft included six J-16 fighters, one anti-submarine aircraft and one surveillance aircraft, the defense ministry said in a statement late on Sunday.

Taiwan, which China claims as its own and has not ruled out taking by force, says Chinese military activities near the island jeopardize regional stability and repeatedly vows to defend its freedom and democracy.

US Secretary of State Antony Blinken told his Chinese counterpart on Sunday that the United States opposed actions by China that have increased tensions across the Taiwan Strait, a senior State Department official said.

The official said that during an hour-long meeting with Chinese Foreign Minister Wang Yi on the sidelines of a Group of 20 summit in Rome, Blinken made “crystal clear” that Washington opposes any unilateral changes by Beijing to the status quo there.

Wang told Blinken that tensions over Taiwan were caused by US support for pro-independence forces on the island, China’s foreign ministry said in a statement.

A recent increase in Chinese military exercises in Taiwan’s air defense identification zone is part of what Taipei views as stepped-up military harassment by Beijing.

Taiwan President Tsai Ing-wen says the island is an independent country and has made modernizing the armed forces, which is well-armed but dwarfed by China’s, a top priority.

Earlier this month, Taiwan reported 148 Chinese air force planes in the southern and southwestern theatre of the zone over a four-day period, marking a dramatic escalation of tension between Taipei and Beijing.

Chinese aircraft have not been flying in Taiwan’s air space, but rather its air defense identification zone or ADIZ, a broader area Taiwan monitors and patrols that acts to give it more time to respond to any threats. – Rappler.com