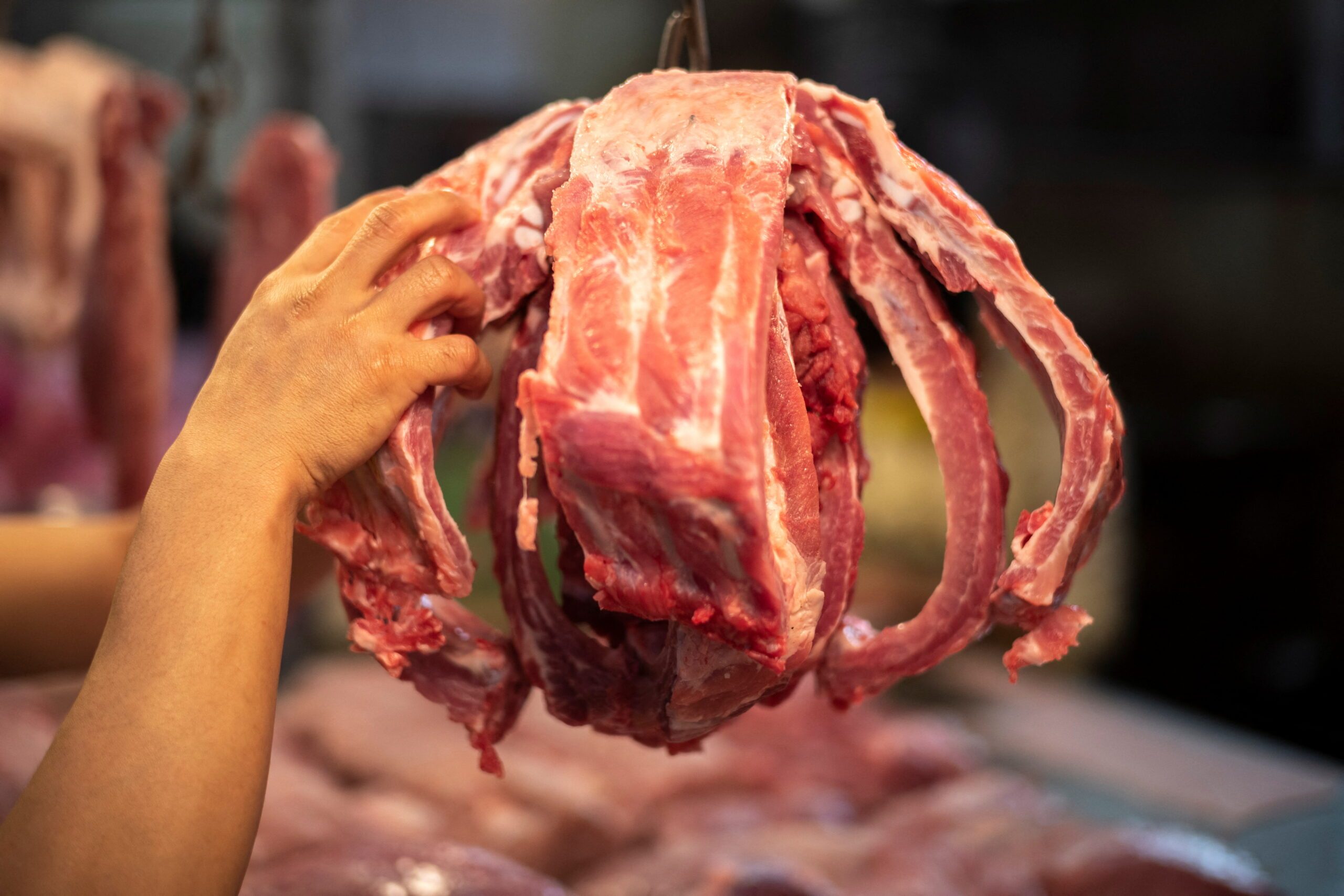 SALES. A vendor sells pork at a stall inside a market in Bangkok, Thailand, January 10, 2022.

BANGKOK, Thailand – Thailand on Monday, January 10, denied accusations it has covered up an outbreak of African swine fever, after a university lab test conducted last month indicated a pet pig had died from the disease.

Thai authorities have for years denied a local outbreak of the disease that has swept through Europe and Asia in recent years and killed hundreds of millions of pigs.

Speculation has grown in recent weeks that an African swine fever outbreak was already decimating Thai pig herds, fueled by a sharp increase in pork prices due to a lower domestic pig supply.

“We have followed every procedure. We couldn’t have covered it up,” Sorravis Thaneto, director-general of Thailand’s Department of Livestock Development, told a news conference.

“If we find the disease, we will announce it according to the procedure.”

Authorities have started collecting blood samples from farm pigs and slaughterhouses in swine-raising provinces to look for the disease, Sorravis said.

The disease is harmless to humans but deadly for pigs. Outbreaks have been reported in China and among Thailand’s neighbors, including Vietnam, where at least 230,000 hogs were culled last year, triple the number in 2020.

Thailand’s Kasetsart University said days ago that its laboratory had last month found the disease in a dead pet pig, the first such report in Thailand.

A consortium of deans from 14 veterinary institutions including Kasetsart University said they had sent a letter to Sorravis in early December informing him of the discovery.

Sorravis, however, said he had never seen the letter, but would look for it.