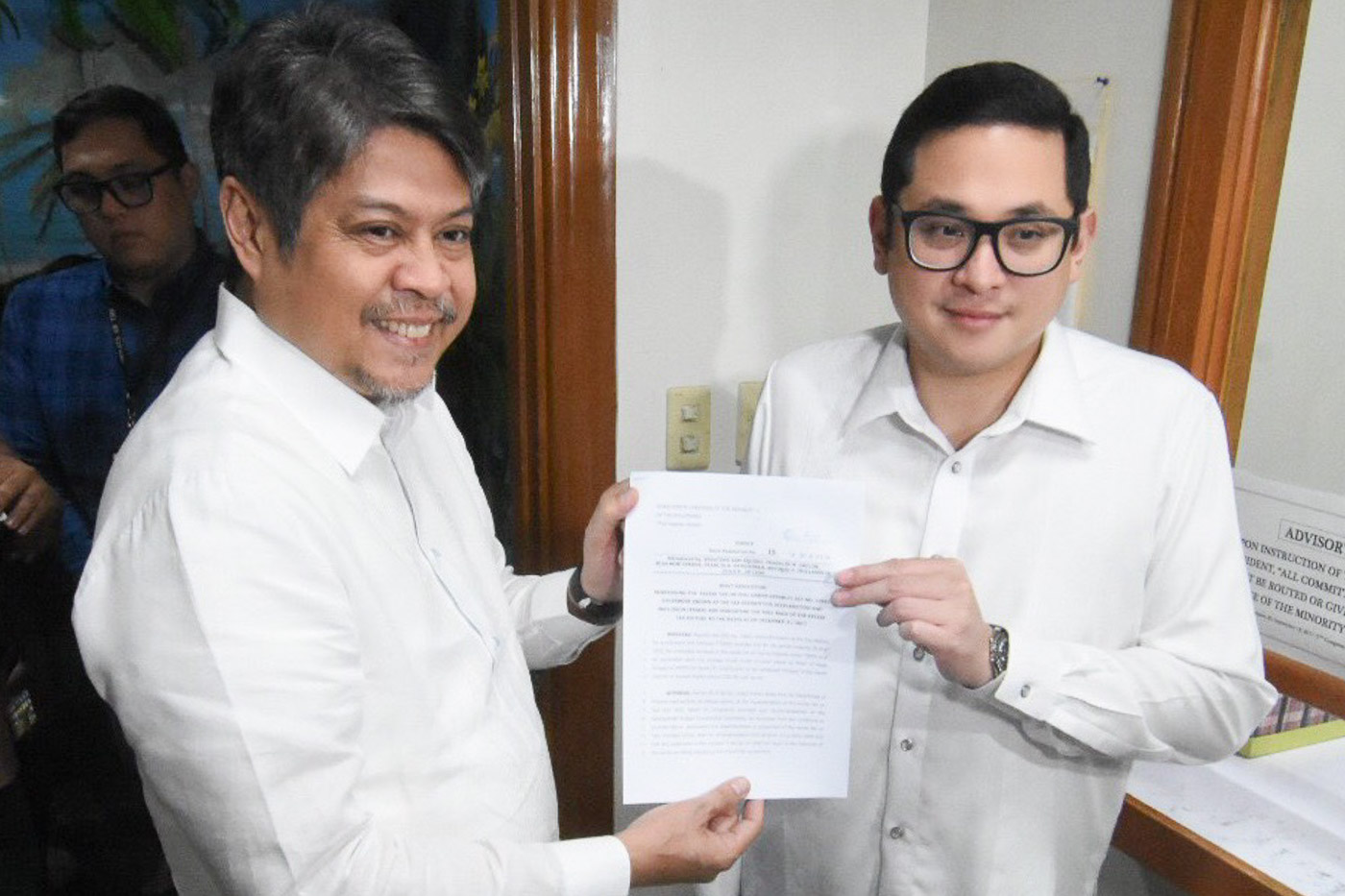 MANILA, Philippines – Minority senators on Wednesday, October 10, filed a joint resolution seeking the suspension of excise tax on fuel under the Tax Reform for Acceleration and Inclusion (TRAIN) law. (READ: Dissecting TRAIN’s impact on our incomes)

With prices of oil in the world market breaching $80 per barrel, and with the scheduled additional P2-levy on fuel in January 2019, the opposition said there is an urgent need for Congress to intervene.

“We are hopeful that the Senate will take a unified stance on suspending the excise tax on fuel for the millions of Filipinos burdened with the rising prices of goods,” the minority senators said in a statement.

With President Rodrigo Duterte’s latest pronouncement that the government will look into the possibility of suspending excise tax on fuel, the minority senators are hopeful that their colleagues will support the initiative.

(The President has been forced to reconsider it. Let us immediately express the Senate’s support for the suspension of petroleum tax. Filipino families have been suffering for almost a year now. Let us unite and work on this.)

On September 10, the House opposition filed House Joint Resolution No. 27 which would “immediately suspend the excise tax increases and scheduled increases on fuel and oil products.”

A joint resolution, like a bill, requires the approval of both houses and the signature of the President. It has the force and effect of a law if approved. – Rappler.com