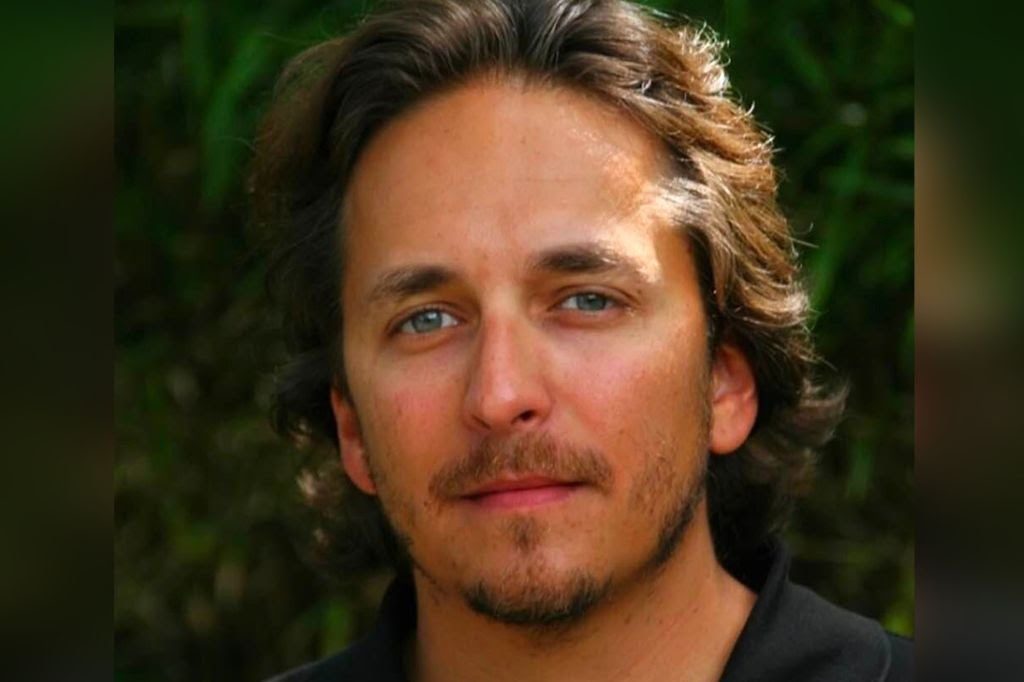 KILLED IN UKRAINE. American filmmaker and videojournalist Brent Renaud, 51, who was fatally shot when Russian troops opened fire on a car near the Romanivsky Bridge in Irpin, Ukraine, on March 13, 2022.

Facebook Twitter Copy URL
Copied
'Brent [Renaud] was a talented photographer and filmmaker who had contributed to The New York Times over the years,' The Times says 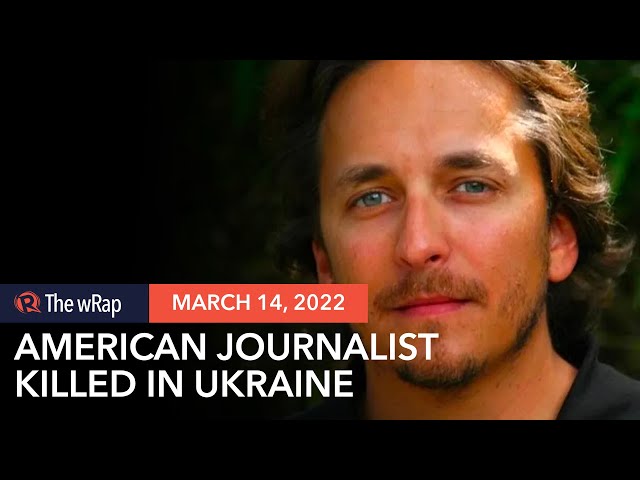 LVIV, Ukraine – An American journalist was shot and killed by Russian forces in the town of Irpin in Ukraine’s Kyiv region and another journalist was wounded, Kyiv regional police chief Andriy Nyebytov said on Sunday, March 13.

“We are deeply saddened to hear of Brent Renaud’s death. Brent was a talented photographer and filmmaker who had contributed to The New York Times over the years,” The Times said in a statement posted on Twitter by its spokesperson.

“Though he had contributed to The Times in the past (most recently in 2015), he was not on assignment for any desk at The Times in Ukraine,” it said.

“Early reports that he worked for Times circulated because he was wearing a Times press badge that had been issued for an assignment many years ago.”

Nyebytov said that Renaud was shot by Russian forces in Irpin, but did not give details of the incident. He did not identify the wounded journalist.

“Another journalist was wounded. We are currently trying to take the victim out of the combat zone,” he said in a statement. – Rappler.com