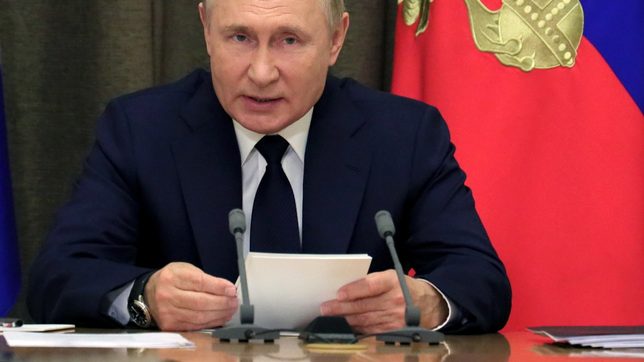 Russian President Vladimir Putin said on Saturday, November 13, that unscheduled North Atlantic Treaty Organization (NATO) drills in the Black Sea posed a serious challenge for Moscow and that Russia had nothing to do with the crisis on close ally Belarus’s border with the European Union.

In comments published on the Kremlin’s website, Putin said he hoped that Belarusian President Alexander Lukashenko and German Chancellor Angela Merkel would speak directly about the crisis and that the migrants primarily wanted to go to Germany.

Putin added that Lukashenko never consulted him before raising the possibility of Belarus cutting Russian gas supplies to Europe. He said that it would damage Moscow’s ties with Belarus and the European Union if Lukashenko ordered natural gas transit to be cut. – Rappler.com