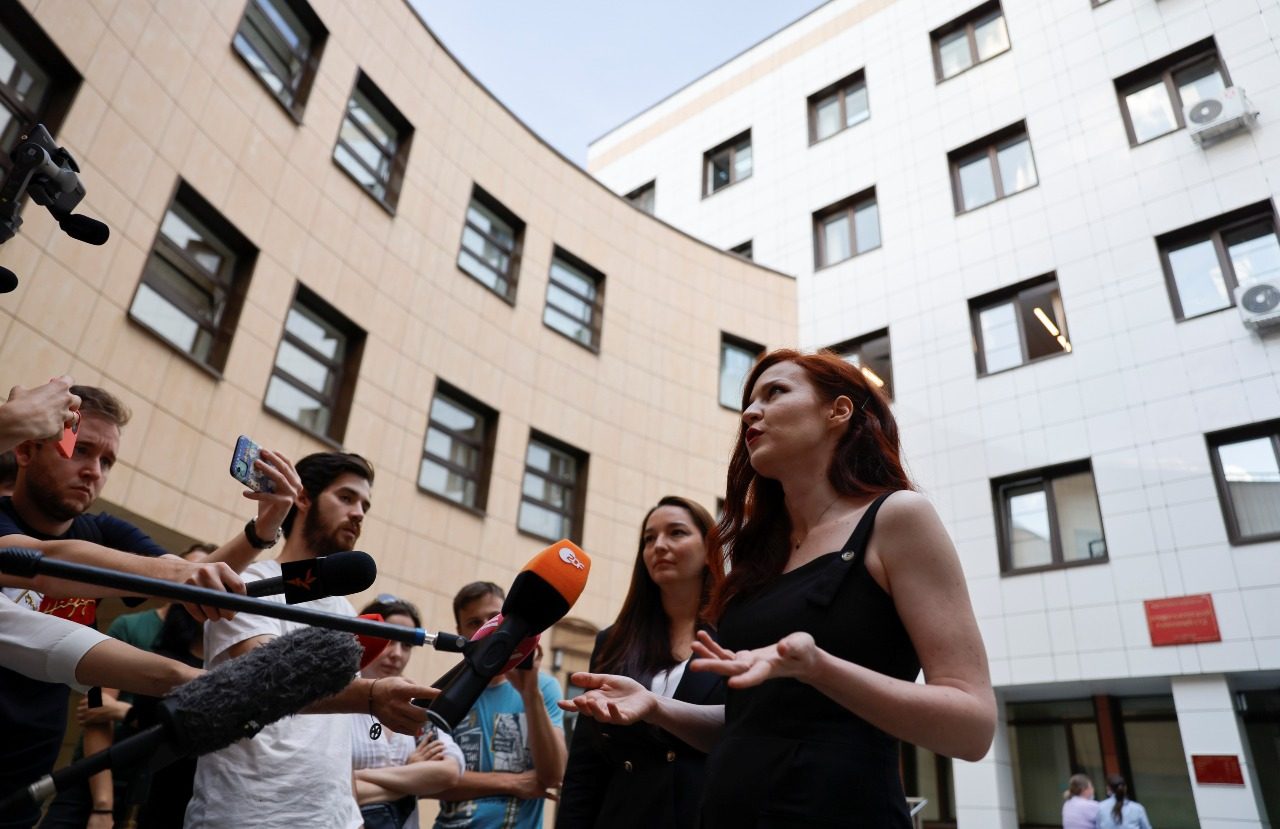 A Russian court imposed 18 months of restrictions on the freedom of movement of jailed Kremlin critic Alexei Navalny’s spokesperson Kira Yarmysh, after finding her guilty of breaching COVID-19 safety rules, according to her Twitter account.

Russia has cracked down on the opposition before a parliamentary election next month, and many of Navalny’s most prominent allies have left Russia or face prosecution.

The court banned Yarmysh from leaving her home at night, taking part in rallies and changing her home address without first notifying prison authorities, the Tass news agency said.

Yarmysh was found guilty of breaching COVID-19 safety rules over what police said was an illegal protest in support of Navalny last winter. She has said the charge was politically motivated.

The same charge has been leveled against other Navalny allies. One of them, Lyubov Sobol, was reported to have left the country earlier this month. She and her allies have not commented on her whereabouts.

Navalny is serving 2-1/2 years in jail for parole violations in an embezzlement case he says was trumped up. Navalny’s allies accuse the authorities of using the law to crush dissenting voices before the September 19 election. – Rappler.com