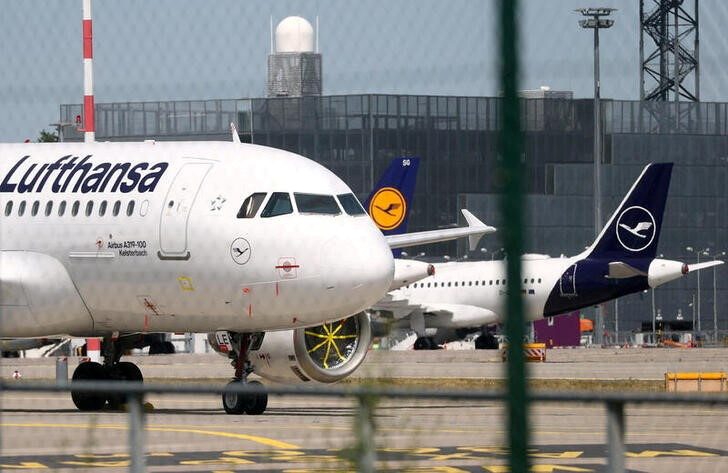 The Omicron variant of COVID-19 has probably arrived in Germany, a minister in the western state of Hesse said on Saturday, November 27, after mutations were found in a passenger arriving from South Africa.

He added that a full sequencing of the variant was being carried out and that the person was isolating, and he urged anyone who had traveled from South Africa in the last few weeks to limit contacts and get tested.

The new variant has been found at a time when Germany and many other European countries are grappling with a surge in coronavirus cases.

Health Minister Jens Spahn warned the situation was worse than ever. “We must reduce all contact, we are in a situation that is more serious than we have had before,” he said at a townhall with a group of experts.

Germany recorded 67,125 new coronavirus cases on Saturday, the Robert Koch Institute for infectious diseases said, and more than 100,000 people have died with COVID-19. Most Germans are braced for tighter restrictions as intensive care units, especially in eastern and southern Germany, reach their limits and COVID-19 patients are transferred from hospitals that are overwhelmed.

The Leopoldina, a respected official scientific advisory body, recommended a drastic reduction in contact, at least in hard-hit regions, and compulsory vaccinations.

Only 68.3% of Germany’s population of about 83 million is fully vaccinated, far behind the rates in southern European countries such as Portugal, Spain, and even France. Some 10% of the population has received a booster shot, said Spahn.

Immunologist Leif Erik Sander of the Charite hospital in Berlin said current vaccines would probably offer at least some protection against the Omicron variant.

“I’m optimistic we won’t have to start from scratch,” he told the townhall, adding more research was needed.

Germany has said it will classify South Africa as a virus-variant area from Sunday, November 28. This stops short of a ban on flights but means airlines can fly only Germans to Germany from South Africa and even those who are vaccinated must spend 14 days in quarantine. – Rappler.com