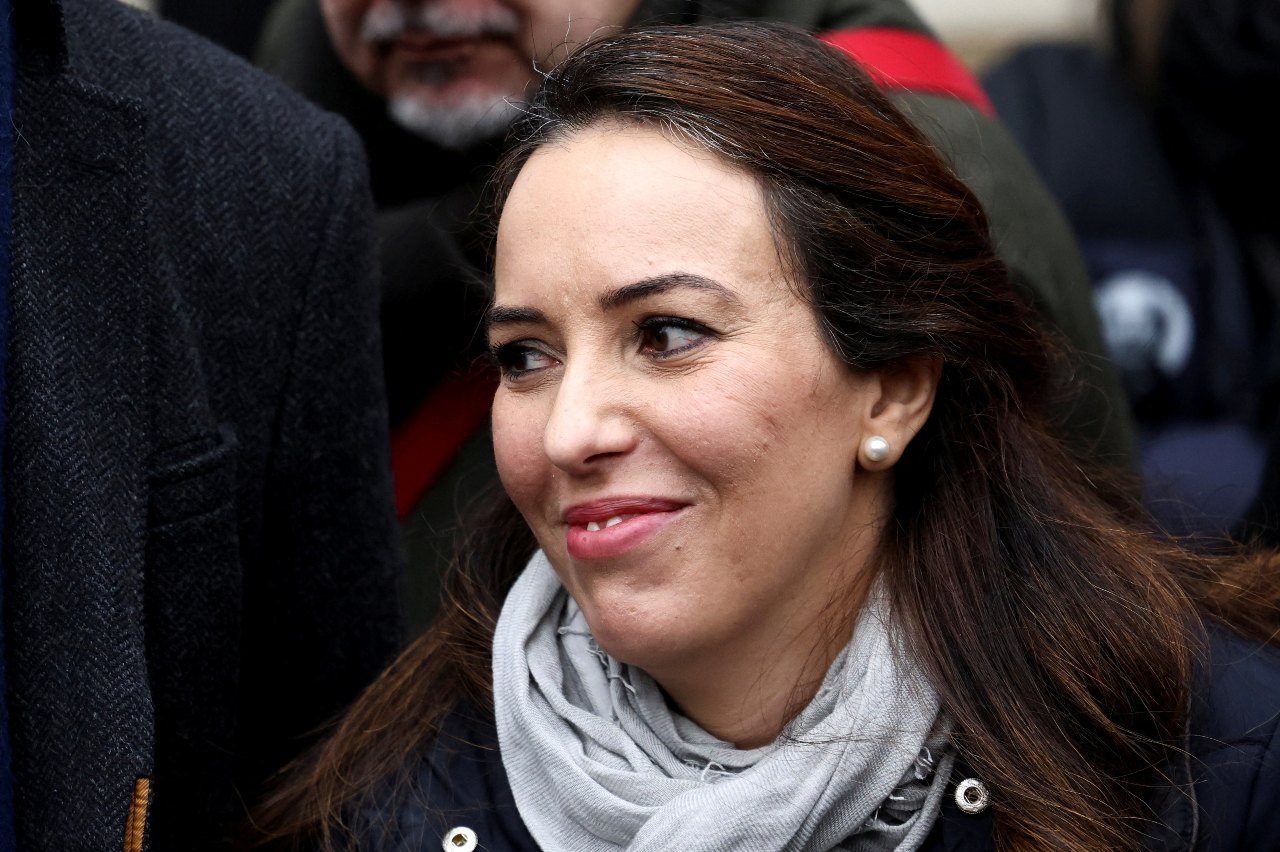 Assange is being held in jail while US authorities seek his extradition to face trial on 18 counts relating to WikiLeaks’ release of vast troves of confidential US military records and diplomatic cables more than a decade ago.

The 50-year-old Australian, who denies any wrongdoing, has been in Belmarsh prison since 2019 and before that was holed up in the Ecuadorean embassy in London for seven years.

While living at the embassy he fathered two children with Moris, a lawyer more than a decade his junior, whom he met in 2011 when she started work on his legal team. Their relationship began in 2015.

The registrar-led ceremony will take place during visiting hours at the prison, where some of Britain’s most notorious criminals have served sentences, including child murderer Ian Huntley.

The prison has refused permission for journalists or a photographer to be present as witnesses on security grounds.

“I am convinced that they fear that people will see Julian as a human being,” Moris wrote in an article for the Guardian newspaper. “Not a name, but a person. Their fear reveals that they want Julian to remain invisible to the public at all costs, even on his wedding day, and especially on his wedding day.”

She said she was marrying the “love of her life” whom she described a wonderful, intelligent and funny.

Moris’s wedding dress and Assange’s kilt – a nod to his family ties to Scotland – have been created by British fashion designer Vivienne Westwood, who has previously campaigned against his extradition.

Assange suffered a blow earlier this month when he was denied permission to launch an appeal at Britain’s Supreme Court against a decision to extradite him. However, he could still challenge the government’s ratification of the extradition. – Rappler.com