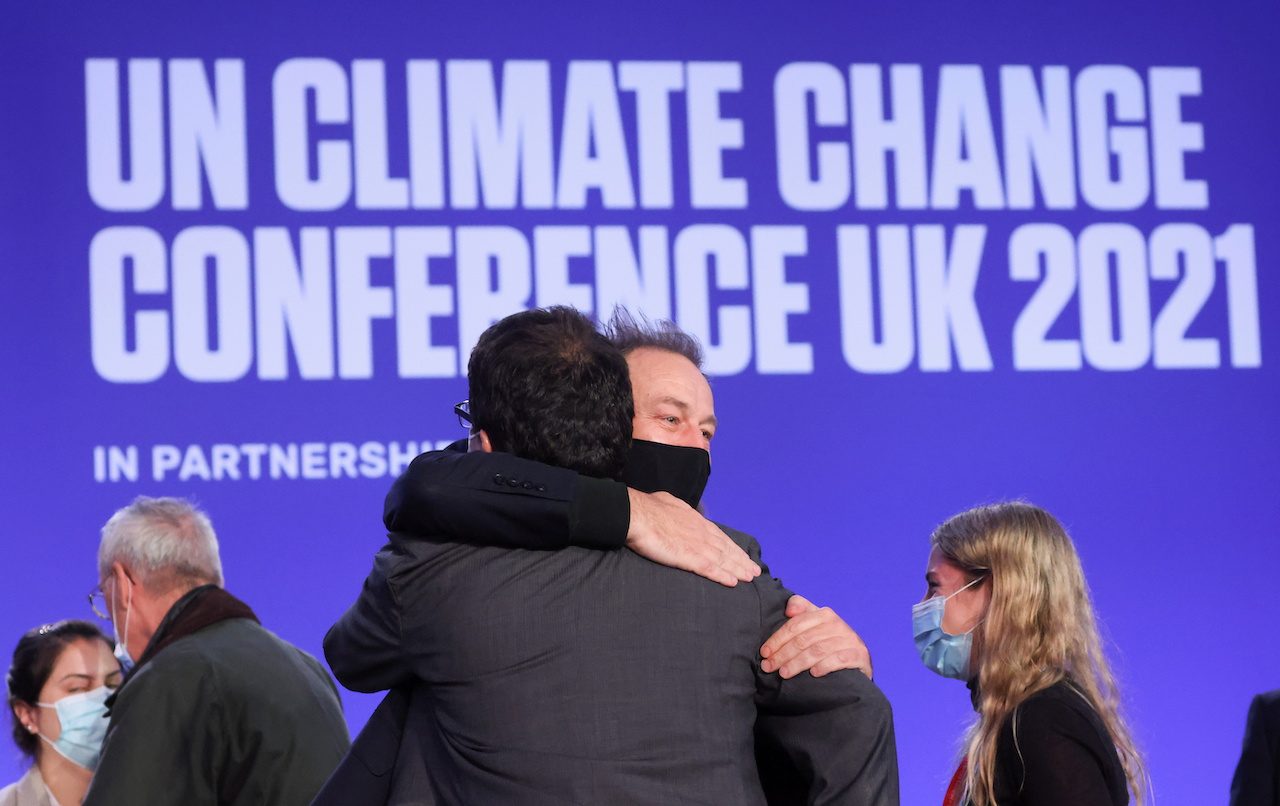 Nearly 200 nations agreed to adopt the Glasgow Climate Pact on Saturday, November 13, after more than two weeks of intense negotiations, with the UK, host of the talks, saying the deal would keep alive international hopes of averting the worst impacts of global warming.

Here are the biggest achievements of the deal:

The agreement acknowledges that commitments made by countries so far to cut emissions of planet-heating greenhouse gases are nowhere near enough to prevent planetary warming from exceeding 1.5 degrees above pre-industrial temperatures.

To attempt to solve this, it asks governments to strengthen those targets by the end of next year, rather than every five years, as previously required.

Failure to set, and meet, tougher emissions-cutting goals would have huge consequences. Scientists say that to go beyond a rise of 1.5ºC would unleash extreme sea level rise and catastrophes including crippling droughts, monstrous storms and wildfires far worse than those the world is already suffering.

“I think today we can say with credibility that we’ve kept 1.5 (degrees Celsius) within reach,” said Alok Sharma, the president of the COP26 summit. “But its pulse is weak, and we will only survive if we keep our promises.”

EXPLAINER: What’s the difference between 1.5°C and 2°C of global warming? 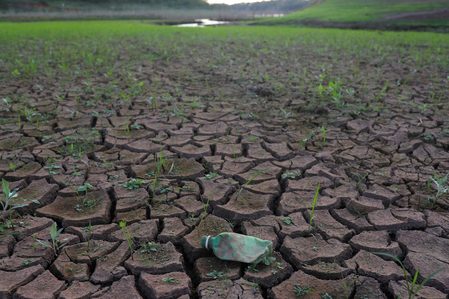 The pact for the first time includes language that asks countries to reduce their reliance on coal and roll back fossil fuel subsidies, moves that would target the energy sources that scientists say are the primary drivers of manmade climate change.

The wording was contentious, though.

Just before the Glasgow deal was adopted, India requested that the deal call on countries to “phase down”, instead of “phase out” unabated coal. That minor word change triggered a lot of angst in the plenary hall, but delegations agreed to the request to save the deal.

The deal’s wording on “inefficient subsidies”, meanwhile, kept the “phase out” phrasing.

Questions remain about how to define “unabated” and “inefficient.”

COP26 leaves too many loopholes for the fossil fuel industry. Here are 5 of them. Payments to poor and vulnerable nations

The deal made some headway on the demands of poor and vulnerable countries that wealthy countries responsible for most emissions pay up.

The deal, for example “urges developed country Parties to at least double their collective provision of climate finance for adaptation to developing country Parties from 2019 levels by 2025.”

It also, for the first time, made mention of so-called “loss and damage” in the cover section of the agreement. Loss and damage refers to the costs that some countries are already facing from climate change, and these countries have for years wanted payment to help deal with it.

Under the deal, though, developed countries have essentially just agreed to continue discussions on the topic. We will see where that leads. 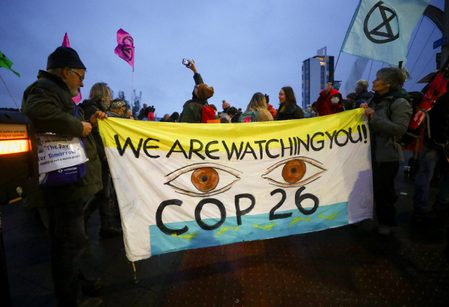 Companies as well as countries with vast forest cover had pushed for a robust deal on government-led carbon markets in Glasgow, in the hope of also legitimizing the fast-growing global voluntary offset markets.

Under the accord, some measures would be implemented to ensure credits are not double-counted under national emissions targets, but bilateral trades between countries would not be taxed to help fund climate adaptation – that had been a core demand for less developed countries.

Negotiators also reached a compromise that sets a cut-off date, with credits issued before 2013 not being carried forward. That is intended to ensure too many old credits don’t flood the market and encourage purchases instead of new emissions cuts.

There were a number of notable side deals too. The United States and the European Union spearheaded a global methane cutting initiative in which around 100 countries have promised to reduce methane emissions by 30% from 2020 levels by 2030.

The United States and China, the world’s two biggest carbon emitters, also announced a join declaration to cooperate on climate change measures, a deal that reassured observers of Beijing’s intention to accelerate its efforts to combat global warming after a long quiet period.

Carbon superpowers: US-China deal seen as symbolic but not sufficient