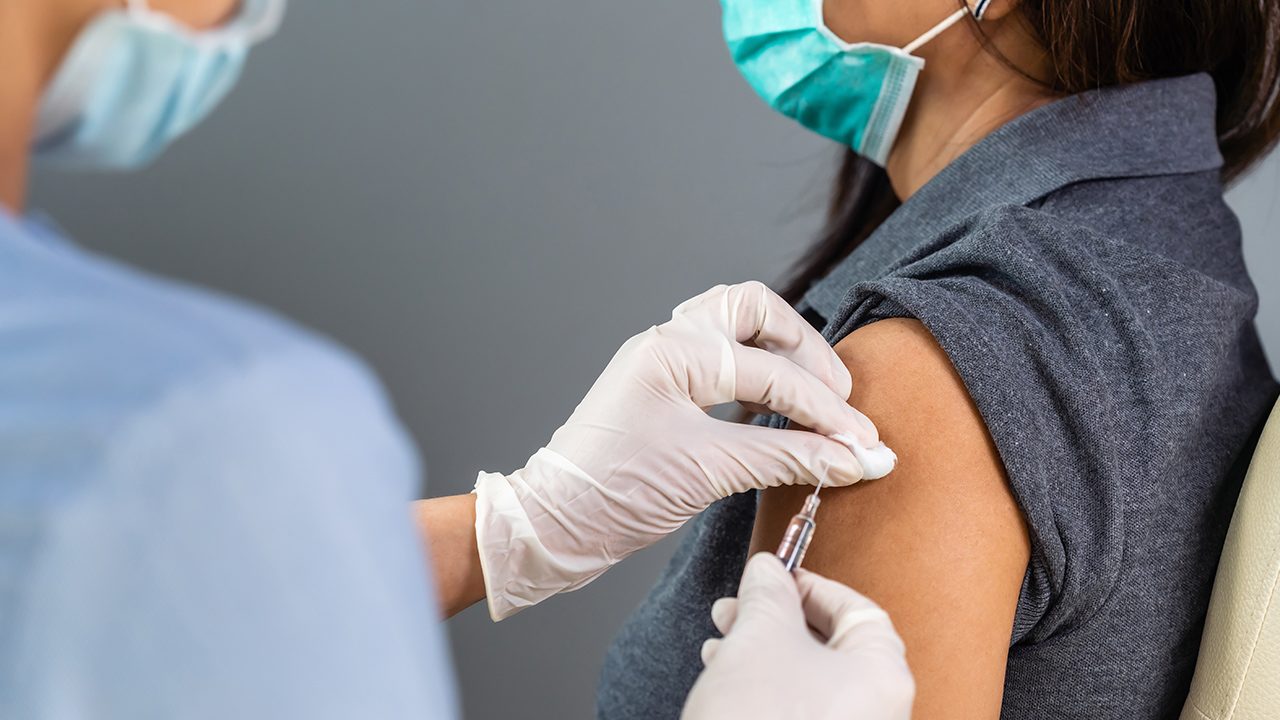 Global coronavirus infections surged past 65 million on Friday, December 4, even as countries doubled down on restrictions and plans to roll out vaccines gathered pace.

The World Health Organization (WHO) warned against complacency and what it said was an erroneous belief that because vaccines are on the near-horizon, the COVID-19 crisis is over.

“Vaccines do not equal zero COVID,” WHO emergencies director Michael Ryan told a virtual news conference, adding that not everyone will be able to receive it early next year.

Britain on Wednesday became the first Western country to approve a vaccine for general use, piling pressure on other countries to follow suit swiftly.

Other nations are also moving ahead with plans to roll out the vaccines. The United States is expected to give a green light later this month.

Belgium, France and Spain have said jabs would begin in January for the most vulnerable.

WHO director-general Tedros Adhanom Ghebreyesus said that progress on vaccines “gives us all a lift and we can now start to see the light at the end of the tunnel”.

However, he expressed concerned that there is “a growing perception that the pandemic is over” while in reality the virus is spreading fast in many areas, putting enormous pressure on hospitals and health care workers.

The US is among the countries posting all-time highs in daily deaths this week along with Italy, which is undergoing a dramatic resurgence after it largely tamped down its earlier outbreak by enforcing a strict lockdown in the spring.

The pandemic is showing little sign of slowing, with the daily global death toll in recent weeks reaching its highest rate since the virus emerged in China late last year.

It accelerated again in Latin America and the Caribbean with an 18% jump in infections in a week.

In a sign of the difficult work ahead, California announced new statewide bans on gatherings and non-essential activities, as hospitals in the nation’s most populous state face being overwhelmed.

Other countries are already unveiling year-end holiday restrictions, with Switzerland banning Christmas caroling in the streets and Madrid cancelling most New Year events in the city center.

There has been public resistance to restrictions but Dutch Prime Minister Mark Rutte expressed outrage on Friday after scientists advising his government on managing the COVID-19 pandemic received threats.

“People can disagree with our political choices or disagree with the advice (on coronavirus)…. It’s fine to discuss the merits,” said Rutte.

“But we will never accept intimidation and threats. They are completely unacceptable,” he said after at least one expert was put under police protection

The surge in cases and restrictions are once again slowing economies.

The latest data showed the US economic recovery is stalling as hiring slowed and the ranks of long-term unemployed increased to 3.9 million.

That may put more pressure on US lawmakers to break a logjam in talks on adopting a new stimulus program as millions are set to lose jobless benefits just after the Christmas holiday.

Southwest Airlines warned it could lay off more than 6,800 workers in 2021 in what would be carrier’s first involuntary job cuts in its 50-year history.

And the organizers of the Tokyo Olympics, which will take place one year later than planned, said Friday the postponement would inflate its already bloated budget by a further $2.4 billion.

Meanwhile, Britain was on the defensive about its world-first approval of the Pfizer-BioNTech coronavirus vaccine after leading US infectious disease scientist Anthony Fauci said its regulators had “rushed” approval.

A growing number of leaders are saying they plan to be vaccinated in public to build trust.

US president-elect Joe Biden said Thursday he was willing to be vaccinated in public – following up on similar commitments from former US presidents Barack Obama, George W. Bush and Bill Clinton.

WHO director-general Tedros Adhanom Ghebreyesus said on Friday he was also willing to be filmed getting vaccinated to promote public confidence.

Anti-vaccine sentiment has been rising in recent years, which could hamper efforts to reach a sufficient number of people to force down the spread of the virus. – Rappler.com