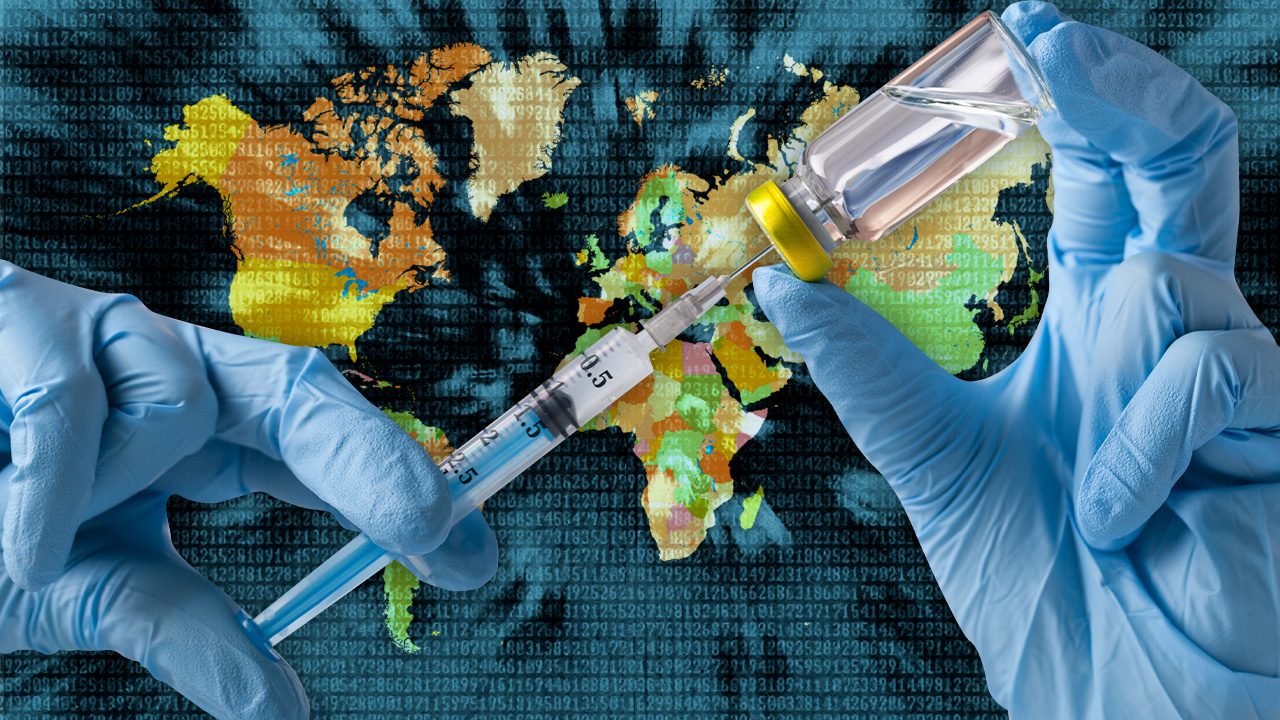 More than 60 wealthy nations have joined a WHO-backed program to facilitate poor countries’ access to coronavirus vaccines, but the US and China are not on the list published Monday, September 21.

The World Health Organization has in coordination with the global vaccine alliance group Gavi and the Coalition for Epidemic Preparedness Innovations (CEPI) created a mechanism aimed at ensuring a more equitable distribution of any future COVID-19 vaccines.

But the mechanism, known as Covax, has struggled to raise the funds needed to provide for the 92 low-income countries and other economies that quickly signed up.

WHO had encouraged richer nations to step up to the plate by the end of last week and when the deadline fell, 64 were onboard with another 38 expected to join in “coming days,” the 3 organizations said in a joint statement.

Among those who have signed up are “the European Commission…on behalf of 27 EU member states plus Norway and Iceland,” it said.

The United States, which under President Donald Trump has relentlessly criticised the WHO’s handling of the pandemic and which is in the process of withdrawing from the organization, is not on the list.

“The purpose of the Covax facility is to try to work with every country in the world,” Gavi chief Seth Berkley told a virtual briefing when asked about China’s absence from the list.

In addition to working to get more countries to join Covax, Berkley said there was also an ongoing dialogue with vaccine-producing countries about “if they have successful vaccines that come out, how we can make sure they are made available to others in the world.”

The aim is for Covax to lay its hands on two billion doses of safe and effective vaccines by the end of 2021.

But the mechanism is facing a range of significant challenges, not least a serious funding shortfall.

The WHO has said some $38 billion is needed for its overall ACT-Accelerator program, which includes Covax, but also global collaboration towards developing and ensuring equitable access to tests and treatments for COVID-19, and strengthening health systems.

But so far it has received just $3.0 billion of that.

WHO chief Tedros Adhanom Ghebreyesus voiced optimism that so many countries – representing nearly two-thirds of the global population – had agreed to participate in the mechanism.

“Vaccine nationalism will only perpetuate the disease and prolong the global recovery,” he said.

“This is not charity,” he told journalists.

“It’s in every country’s best interest. We sink or we swim together.” – Rappler.com