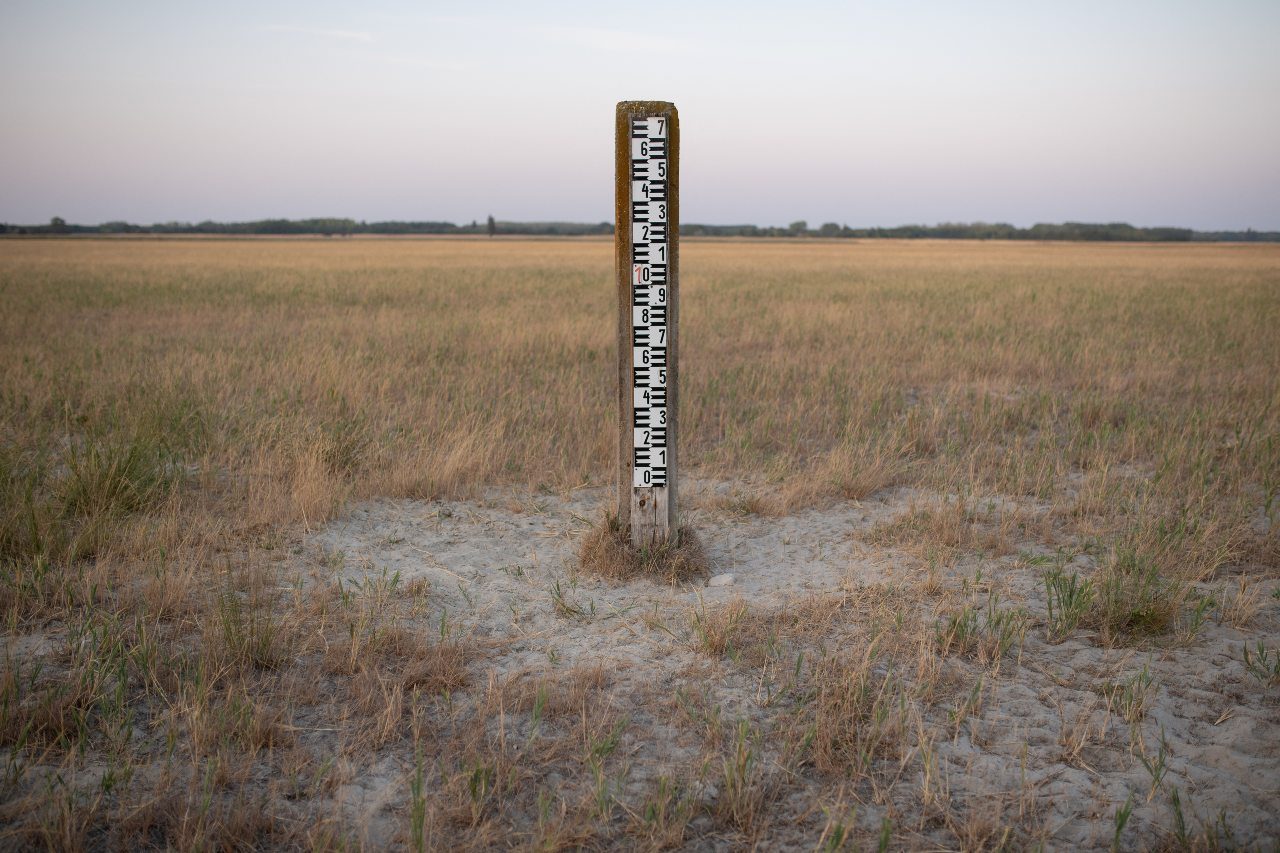 CLIMATE CHANGE. A water level meter stands in the middle of the dried up Kondor Lake near Kerekegyhaza, Hungary, on July 21, 2022.

Facebook Twitter Copy URL
Copied
The missed goal is no surprise, but it is a blow ahead of COP27, the United Nations' annual climate summit in November, where countries will face pressure to cut CO2 emissions faster

Back in 2009, developed countries promised that by 2020 they would transfer $100 billion per year to vulnerable states hit by increasingly severe climate-linked impacts and disasters.

In fact, they provided $83.3 billion in 2020 – falling $16.7 billion short of the target, the Organisation for Economic Co-operation and Development (OECD) said.

The missed goal is no surprise. The OECD uses UN data processed with a two-year delay, and rich countries have already signaled the target would not be met until 2023.

But it is a blow ahead of COP27, the United Nations’ annual climate summit in November, where countries will face pressure to cut CO2 emissions faster.

Finance has become a sore point in these talks, and developing economies say they cannot afford to curb pollution without support from the rich nations responsible for most of the CO2 emissions heating the planet.

“Honoring that commitment is central to renew trust,” said Yamide Dagnet, Climate Justice Director at the Open Society Foundations, though she said $100 billion is a slither of vulnerable states’ actual needs.

The OECD does not break down the data by individual countries. It said it was not clear how the COVID-19-induced economic slump may have hit countries’ contributions, which include public loans, grants, and private investments that public bodies helped mobilize.

In recent years the European Union and its 27 member countries have, together, been the biggest climate finance provider.

The United States, EU and other big polluters have so far resisted steps that could lead to such payments – but some officials said positions were beginning to shift.

“I believe a Loss and Damage Funding Facility is gaining traction,” said Carlos Fuller, Belize’s Ambassador to the United Nations.

“We now need to work on those developed countries who remain hesitant,” he said. – Rappler.com