We’ve run out of cholera vaccines, WHO official says as disease surges 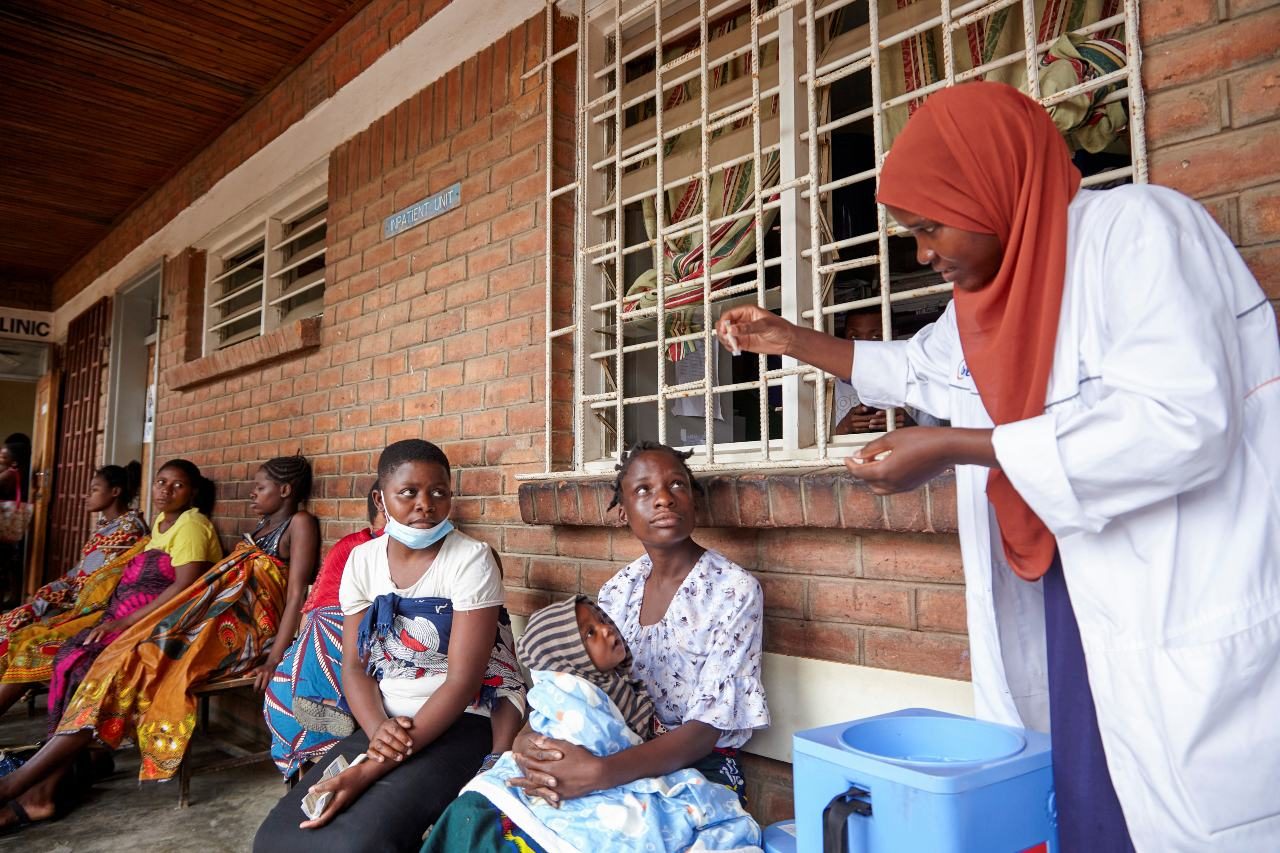 VACCINES. Pilirani Wanja, a clinician at Ndirande Health Centre, demonstrates to clients how to take the cholera vaccine in response to the latest cholera outbreak in Blantyre, Malawi, on November 16, 2022.

Facebook Twitter Copy URL
Copied
The UN health agency says global fatality rates are rising and there are around 30 countries around the world that have reported cholera outbreaks this year, about a third higher than in a typical year

GENEVA, Switzerland – The global stockpile of cholera vaccines the World Health Organization helps manage is “currently empty or extremely low,” a WHO official said on Friday, December 16, amid a resurgence of the disease around the world.

The UN health agency says global fatality rates are rising and there are around 30 countries around the world that have reported cholera outbreaks this year, about a third higher than in a typical year.

“We have no more vaccines. More countries are continuing to request (them) and it’s extremely challenging,” said Dr. Philippe Barboza, WHO team lead for cholera and epidemic diarrheal diseases.

He was referring to an emergency stockpile held by the International Coordinating Group on vaccine provision that is managed by the WHO and other partners. Typically, it has about 36 million doses available a year. The shortage of vaccines has already prompted the WHO to temporarily suspend the standard two-dose vaccination strategy in October.

Barboza said part of the crunch was due to the decision by an Indian manufacturer to halt exports, without giving details. He said a South African manufacturer was planning to start production but it would take “a few years.”

“It’s probably far less attractive to develop a vaccine for cholera, so basically a vaccine for poor countries, than to develop COVID vaccines where the income made for the vaccine is much higher,” he said. A batch of more than 1 million doses arrived in Haiti this week.

Cholera is spread by contaminated food or water and can cause acute diarrhea. Many people have mild symptoms but it can kill within hours if untreated.

“It is not acceptable in the 21st century to have people dying of a disease which is very well known and very easy to treat,” Barboza added.

Among the countries with outbreaks are those affected by poverty and conflict such as Haiti and Yemen but the disease has also been reported in countries like Lebanon which until recently was a middle-income country, saying this should be a “wake-up” call for other countries. – Rappler.com