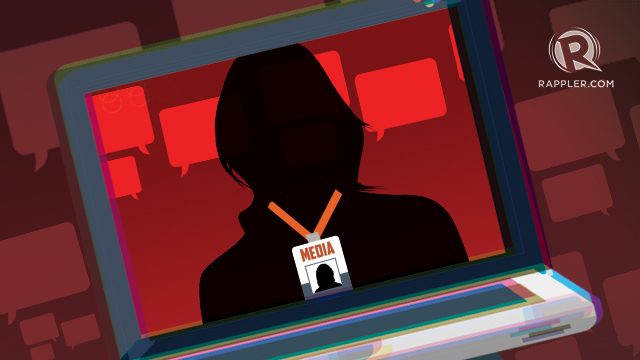 Facebook Twitter Copy URL
Copied
Perpetrators include 'misogynistic mobs' that try to silence women and state-linked disinformation networks, among others 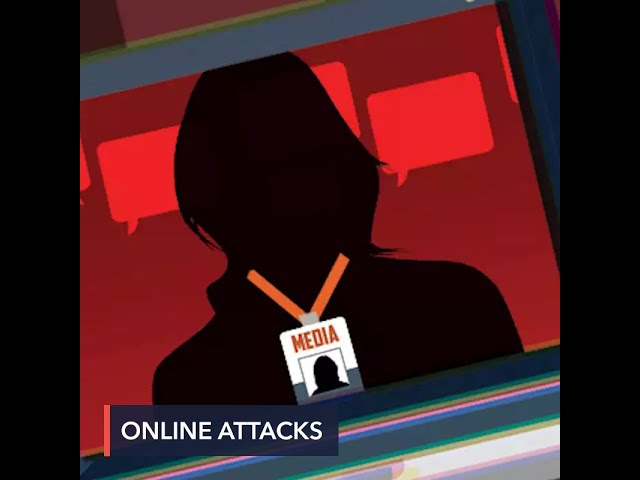 About 7 in 10 or 73% of women journalist respondents had experienced online violence, according to a 2020 survey by the United Nations Educational, Scientific and Cultural Organization (UNESCO) and the International Center for Journalists.

The survey found that online attacks on women journalists are “increasing exponentially” especially during the coronavirus pandemic, with some attacks having “potentially deadly consequences.”

It defined online violence as a combination of the following:

According to the report, perpetrators include “misogynistic mobs” that try to silence women and state-linked disinformation networks, among others.

The report also said most women journalists do not report or publicize the attacks they experience, with many employers still reluctant to take online violence seriously.

Almost half (46%) of the respondents are reporters, while 12% represent top management or editorial leadership.

The UNESCO-commissioned survey was fielded in 5 languages – Arabic, English, French, Spanish, and Portuguese – via “purposive sampling” with “snowballing” techniques, where respondents’ help was sought to identify other potential participants.

“The results, therefore, are not generalizable, although it is legitimate to extrapolate many patterns that may well have wider applicability,” the report said. – Rappler.com