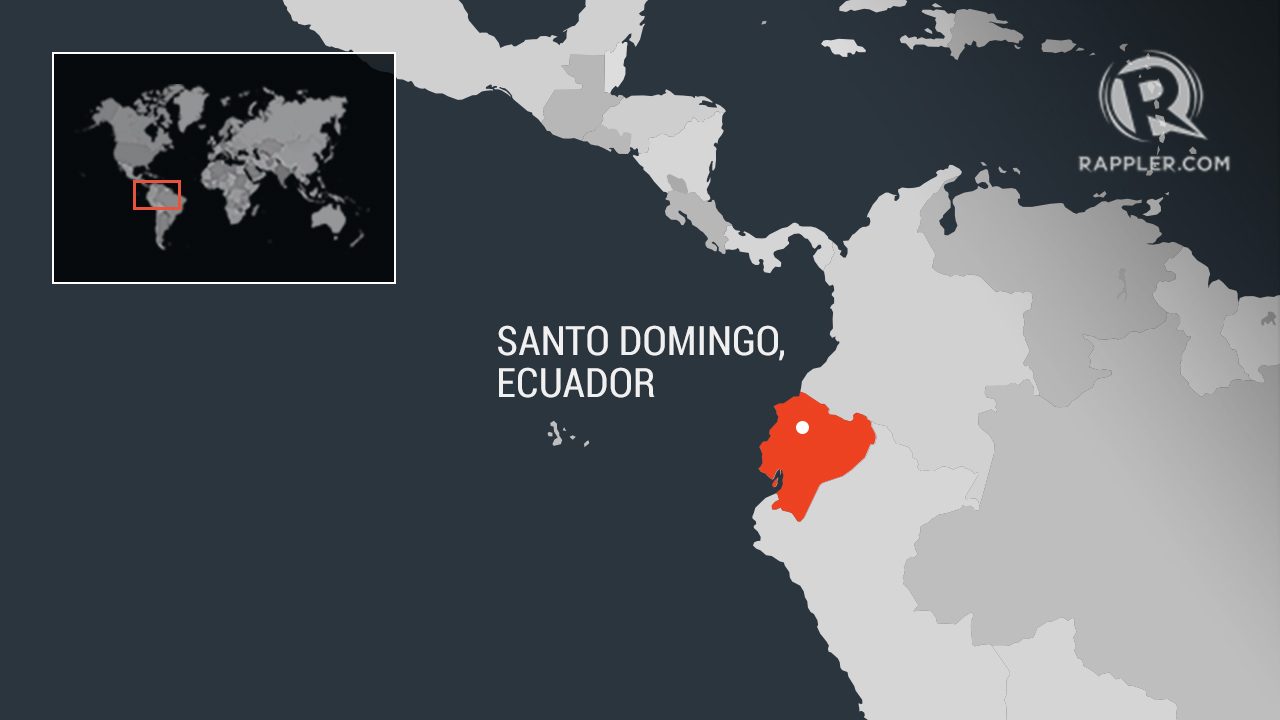 QUITO, Ecuador – Thirteen prisoners were killed at a prison in the Ecuadorean city of Santo Domingo on Monday, July 18, Ecuador’s prison agency said, the latest incident of deadly jail violence in the Andean country.

The government of conservative President Guillermo Lasso attributes prison violence to fights between gangs over control of territory and drug trafficking routes.

The police and the armed forces were retaking control of the penitentiary, the SNAI prisons agency said on Twitter. It earlier called the incident a “dispute.”

“Unfortunately, personnel from the center report up to now that 13 prisoners are dead and two are injured,” the agency said, adding a final count will be carried out by the attorney general’s office.

Violence at the prison in Santo Domingo in May lead to 43 deaths.

The Inter-American Commission on Human Rights has said Ecuador’s prison system is blighted by state abandonment and the absence of a comprehensive policy, as well as poor conditions for inmates.

The country’s prisons house about 33,900 people and are 12.5% beyond maximum capacity, according to official figures. – Rappler.com