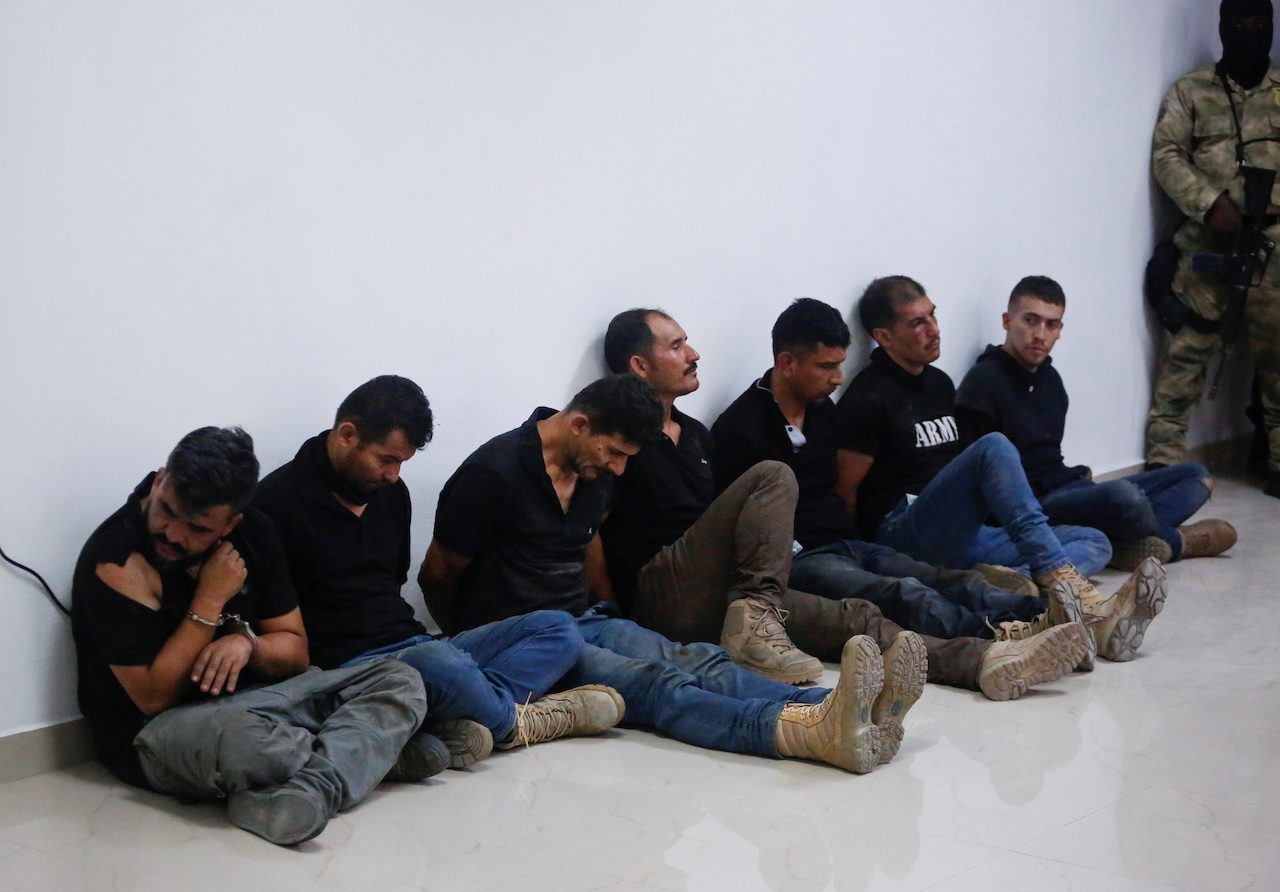 LINE UP. Suspects in the assassination of President Jovenel Moise, who was shot dead early Wednesday at his home, are shown to the media, in Port-au-Prince, Haiti July 8, 2021.

One of the Haitian-American men arrested on suspicion of taking part in the assassination of Haiti’s president last week had been an informant to the US Drug Enforcement Administration, a DEA official said on Monday, July 12.

The official, who spoke on condition of anonymity, declined to say which of the two men had been an informant.

“One of the suspects in the assassination of Haitian President Jovenel Moise was a confidential source to the DEA,” the DEA official said in an email, adding that the suspect had reached out to the DEA after the assassination and that it urged him to surrender. “These individuals were not acting on behalf of DEA.”

The suspect was not an active informant at the time of the assassination, a law enforcement source said.

A third Haitian American, Christian Emmanuel Sanon, was arrested on Sunday by Haitian authorities, who accused him of being a mastermind of the attack. 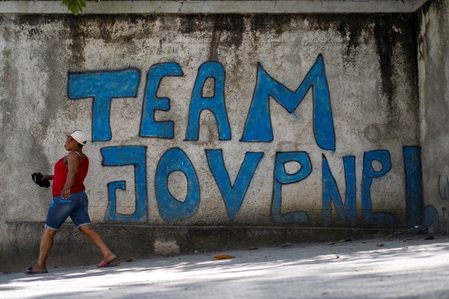 US law enforcement and intelligence agencies are probing why the Haitian-American men may have taken part in the assassination.

The US Justice Department said on Monday that it had been asked by Haiti to assist in the probe of Moise’s murder, and was doing so.

“An initial assessment has been conducted in Haiti by senior US officials,” said spokesman Anthony Coley. “The department will also investigate whether there were any violations of US criminal law in connection with this matter.”

A source close to the investigation said Solages and Vincent told investigators they were translators for a Colombian commando unit that had an arrest warrant for Moise, but that when they arrived, they found Moise dead. 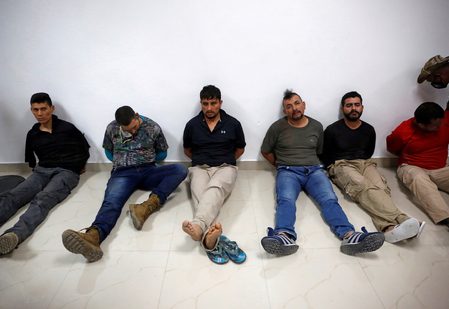 Solages described himself online as a “certified diplomatic agent” and the former “chief commander of bodyguards” for the Canadian Embassy in Haiti. Those statements were made on the website of a charity he ran, which on Thursday removed them. Reuters reviewed an archived version that remains accessible.

The Miami Herald quoted an unnamed government official as saying that a decade ago, Solages briefly worked for a company that provided security for the Canadian Embassy in Haiti.

“We are aware of allegations implicating an individual who was briefly employed as a reserve bodyguard by a security company hired by Global Affairs Canada in 2010,” the newspaper quoted the official as saying.