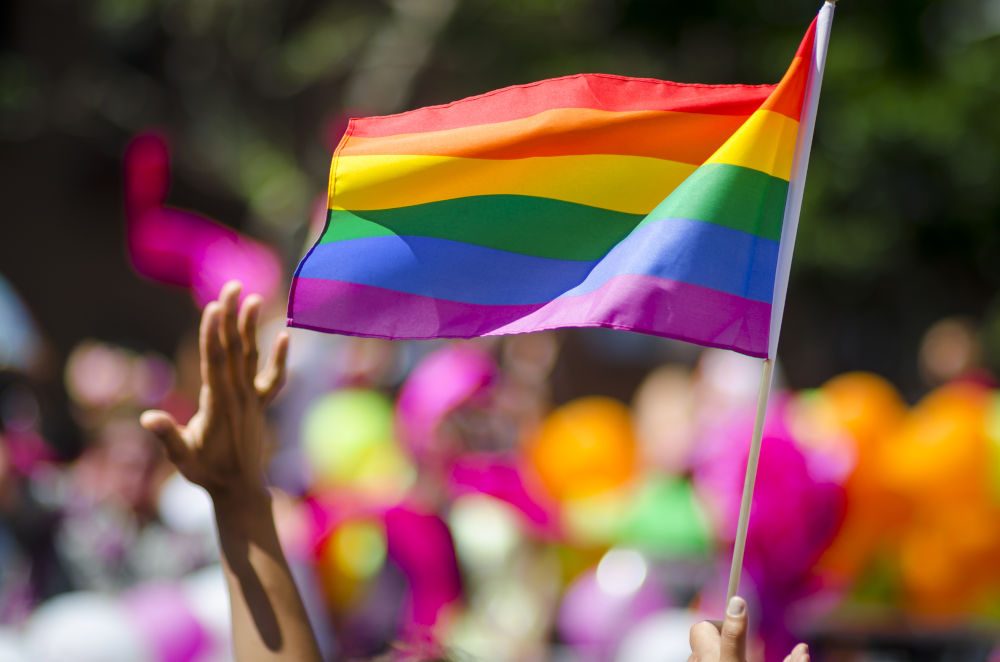 Israel’s Supreme Court on Sunday, July 11, ruled that current legal restrictions barring same-sex couples from becoming parents through surrogacy were unlawful and must be lifted within six months.

The country’s LGBTQ+ community praised the decision as a breakthrough. It had demanded for years to be allowed to pursue surrogacy, which is already accessible to heterosexual couples and single women in Israel.

The issue has highlighted a liberal/conservative divide, often along religious lines, in Israel, where same-sex marriages are not conducted by state-sanctioned authorities but are formally recognized if they are performed abroad.

The Supreme Court, petitioned by gay rights activists, ruled more than a year ago that a surrogacy ban for same-sex couples and single men violated their rights and called for the rules to be changed.

But having been informed by the government – which took office last month and includes a mix of liberal, conservative and Arab Islamist parties – that making legislative changes right now would be unfeasible, the court determined the exclusions would become invalid within six months.

The Health Ministry, he said, would begin the necessary preparations to uphold the court’s decision. – Rappler.com