A helicopter puts out a fire at the scene of an explosion at the port of Lebanon's capital Beirut on August 4, 2020.

The blast killed more than 215 people, injured thousands and destroyed swathes of the Lebanese capital.

The lead investigator of the probe into the explosion, Judge Tarek Bitar, in May asked a number of countries for imagery, according to the Lebanese National News Agency. It did not name the countries. 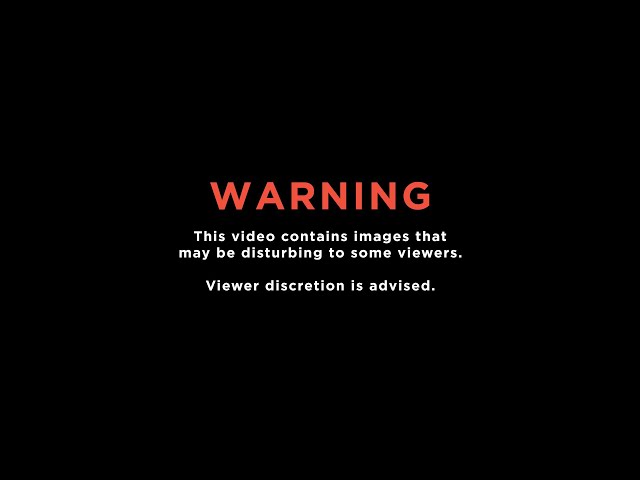 Top politicians, including Aoun, have repeatedly lamented a lack of cooperation from countries with requests to provide satellite pictures from the day of the blast.

Former Prime Minister Hassan Diab asked France and Italy for images, but has said he did not receive them.

The probe into the blast, one of the world’s largest non-nuclear explosions, is stalling amid a smear campaign against Bitar and pushback from powerful factions.

Many Lebanese are angry that more than one year on from the blast no senior official has been held accountable for the country’s worst peace-time disaster as it slips into political and economic meltdown. Potential foreign aid donors have called for a transparent investigation into the blast, which was triggered by a huge quantity of unsafely stored ammonium nitrate. – Rappler.com