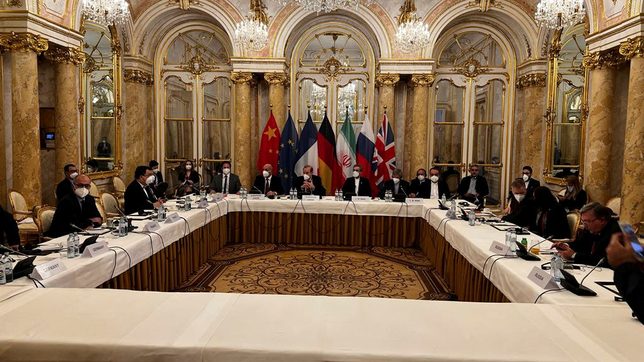 VIENNA, Austria – Talks to salvage the 2015 Iran nuclear deal formally resumed on Thursday, December 9, with a meeting of the remaining parties except for the United States, Russia’s top envoy to the talks said on Twitter.

The top US envoy, Rob Malley, will not arrive until this weekend.

The indirect US-Iranian talks in Vienna, in which other diplomats from the remaining parties to the deal – France, Britain, Germany, Russia, and China – shuttle between them because Tehran refuses direct contact with Washington, aim to get both sides to resume full compliance.

However, last week’s discussions broke off with European and US officials voicing dismay at sweeping demands by Iran’s new, hardline government under anti-Western President Ebrahim Raisi, whose June election caused a five-month pause in the talks. 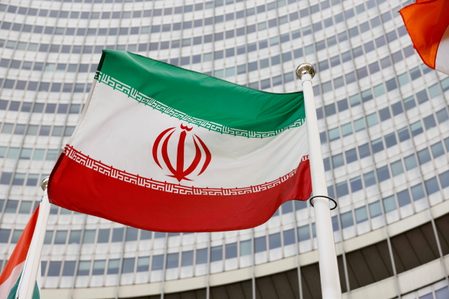 Western officials have said Iran has abandoned any compromises it had made in the previous six rounds of talks, pocketed those made by others, and demanded more last week.

“Iran will stand firm over its demands,” an Iranian official close to the talks told Reuters.

“All sanctions must be lifted at once in a verifiable process,” he said, adding that it was in the hands of the Americans to take a political decision for the deal to happen.

Under the 2015 accord struck by the Islamic Republic and six major powers, Iran limited its nuclear program in return for relief from US, European Union, and UN sanctions.

Then-president Donald Trump pulled the United States out of the deal in 2018 and reimposed harsh US sanctions, and Iran began violating the nuclear restrictions a year later.

Indicating that Washington may be losing patience, President Joe Biden’s administration is moving to tighten enforcement of sanctions against Iran with the dispatch of a senior delegation to the United Arab Emirates next week, the US State Department said as talks resumed on Thursday. – Rappler.com