US envoy not confident Iran nuclear deal is imminent 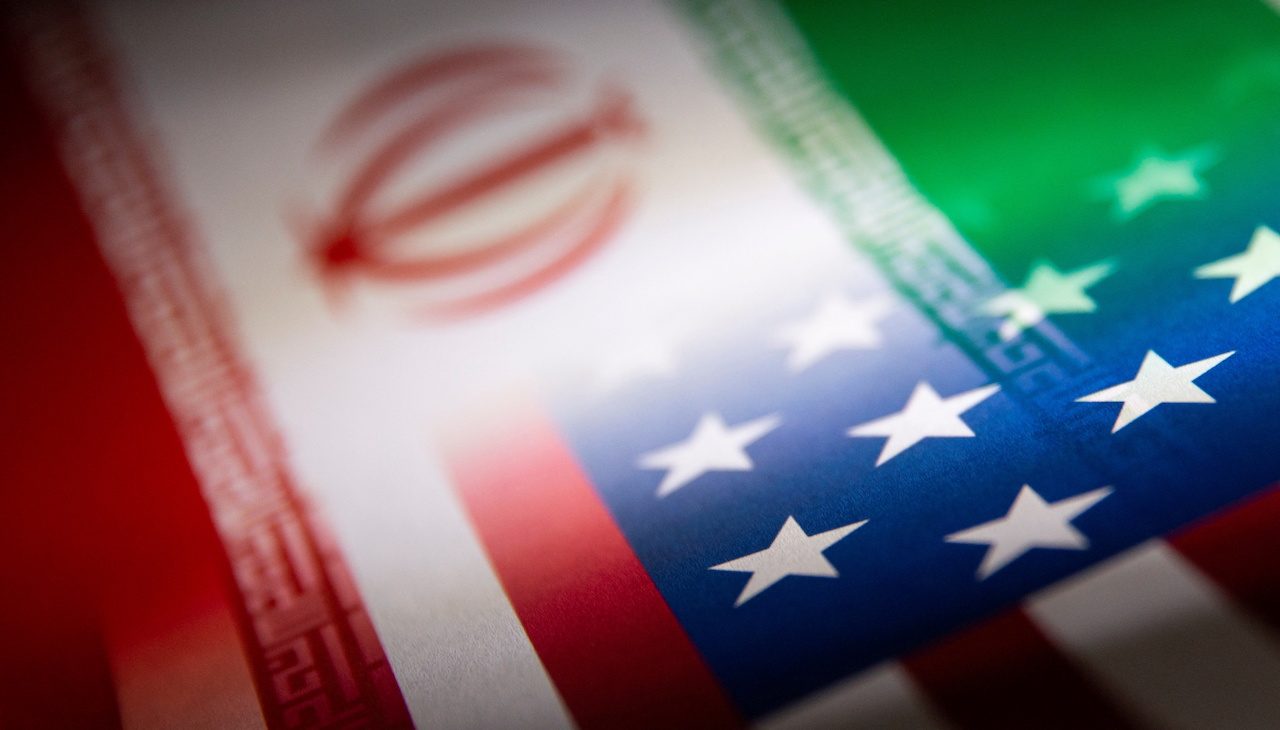 DOHA, March 27 (Reuters) – US Special Envoy for Iran Robert Malley said on Sunday, March 27, he was not confident that a nuclear deal between world powers and Iran was imminent, dampening expectations after 11 months of talks in Vienna that have stalled.

The failure of efforts to restore a 2015 accord, which would curb Tehran’s nuclear program in exchange for lifting tough sanctions, risks spiking tensions in the Middle East, leading to more harsh Western measures and further increasing world oil prices, analysts say.

“I can’t be confident it is imminent… A few months ago we thought we were pretty close as well,” Malley said at the Doha Forum international conference.

“In any negotiations, when there’s issues that remain open for so long, it tells you something about how hard it is to bridge the gap.”

His assessment of the negotiations in Vienna to revive a 2015 nuclear accord came after Kamal Kharrazi, a senior advisor to Iran’s Supreme Leader Ayatollah Ali Khamenei, said a deal could come soon.

“Yes, it’s imminent. It depends on the political will of the United States,” Kharrazi told the conference.

Then-US President Donald Trump abandoned the nuclear pact in 2018, prompting Tehran to start violating nuclear limits set under the deal about a year later, and months of on-and-off talks to revive it paused earlier this month after Russia presented a new obstacle.

Russia later said it had received written guarantees that it would be able to carry out its work as a party to the deal, suggesting Moscow could allow it to be resuscitated.

Kharrazi said in order for the deal to be revived it was vital for Washington to remove the foreign terrorist organization (FTO) designation against Iran’s Islamic Revolutionary Guard Corps (IRGC), an elite unit which reports to Khamenei.

The IRGC, created by the Islamic Republic’s late founder Ayatollah Ruhollah Khomeini during the 1979 revolution, is more than just a military force.

It is also an industrial empire with enormous political clout. It was listed by Washington as a specially designated global terrorist (SDGT) and sanctioned under the Countering America’s Adversaries Through Sanctions Act (CAATSA) in 2017.

The IRGC’s foreign operations arm, the Quds Force, was labelled an SDGT in 2007. The Trump administration put the IRGC organization on the FTO list in April of 2019.

The Quds Force helps Iran spread its influence in the Middle East through proxies.

Asked about any potential redesignation, Malley said: “Regardless of what happens to the IRGC issue that you raise, our view of the IRGC is many other sanctions on the IRGC will remain. This is not a deal that intends to resolve that issue.”

Tehran has also been pushing for guarantees that any future US president would not withdraw from the deal, which would curb Tehran’s nuclear program in exchange for lifting tough sanctions which have hammered Iran’s economy.

The extent to which sanctions would be rolled back is another sensitive subject.

The United States’ allies in the Gulf and Israel view the nuclear talks with misgivings and see Tehran as a security threat.

Israel and the United States will cooperate in preventing a nuclear-armed Iran despite differences over any nuclear deal, Israel’s foreign minister said on Sunday.

“We have disagreements about a nuclear agreement and its consequences, but open and honest dialogue is part of the strength of our friendship,” Yair Lapid said in Jerusalem during a joint press conference with visiting US Secretary of State Antony Blinken.

Blinken said in a press conference in Jerusalem with his Israeli counterpart that a return to the 2015 deal is the best way to contain Iran’s nuclear program.

In Tehran, EU envoy Enrique Mora, who is the coordinator of the talks, met with Iran’s chief nuclear negotiator Ali Bagheri Kani. The two sides discussed pending issues in the nuclear talks. – Rappler.com