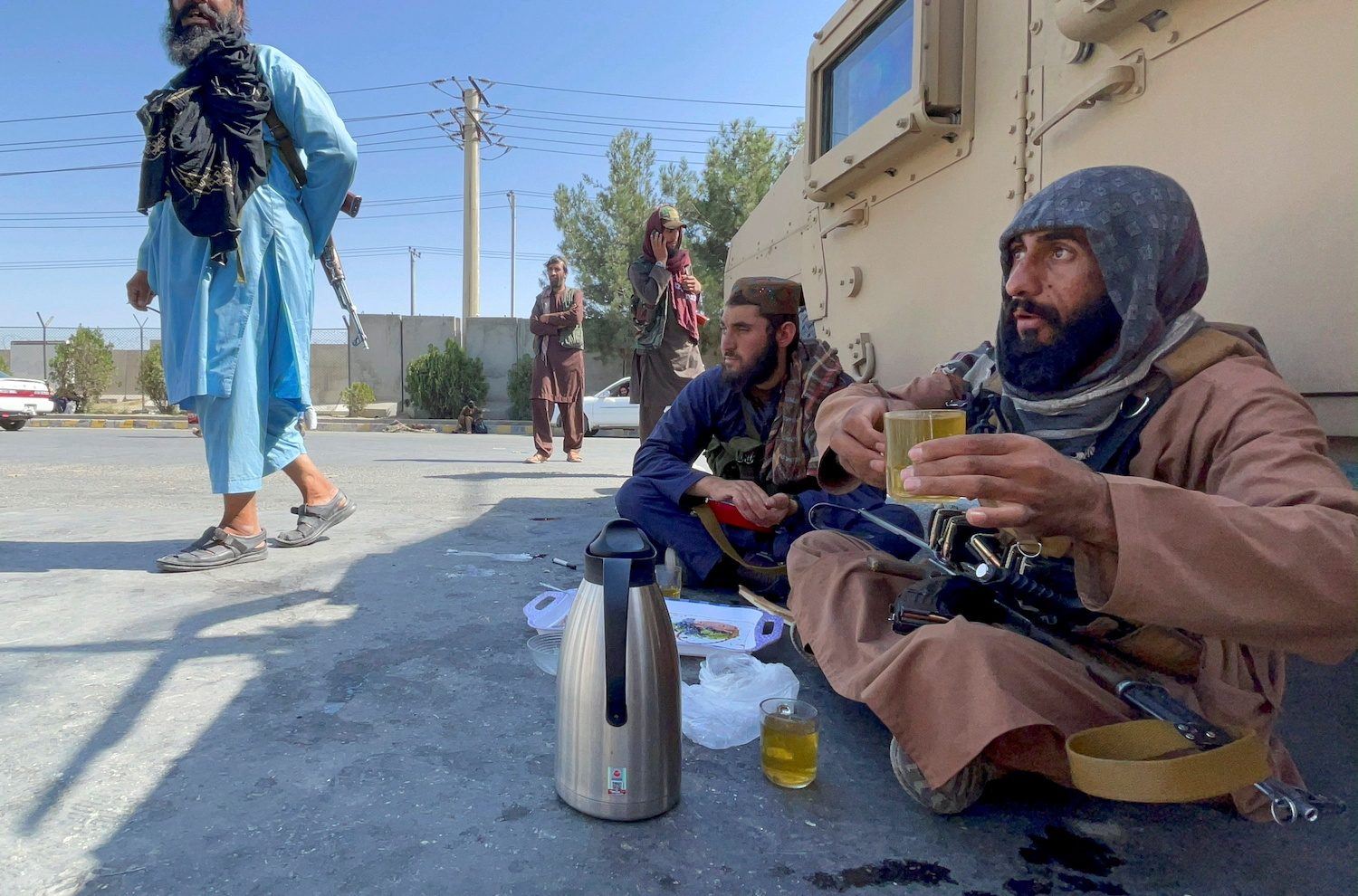 Up to half a million Afghans could flee their homeland by year-end, the UN refugee agency UNHCR said on Friday, August 27, appealing to all neighboring countries to keep their borders open for those seeking safety.

As a crisis unfolds in the country, a few thousand Afghans have been recorded as entering Iran daily, while traders continue going back and forth from Afghanistan to Pakistan, said Kelly Clements, deputy UN High Commissioner for Refugees.

“In terms of numbers we are preparing for around 500,000 new refugees in the region. This is a worst case scenario,” Clements told a Geneva news briefing.

“While we have not seen large outflows of Afghans at this point, the situation inside Afghanistan has evolved more rapidly than anyone expected,” she added.

There had been a “small uptick” in the outflow to Pakistan in the recent days, she said. 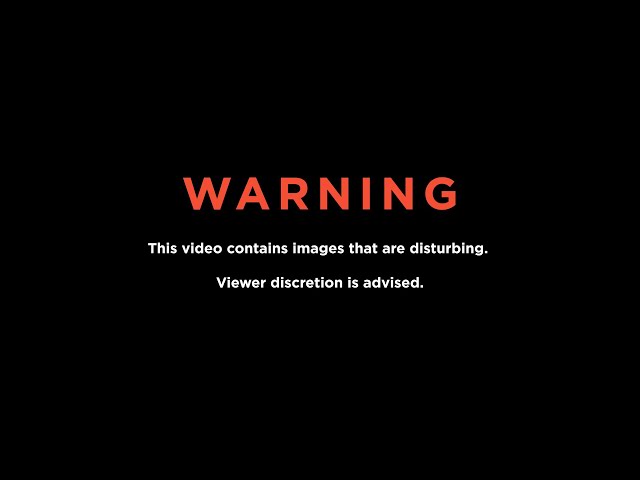 UNHCR’s contingency planning figure of half a million Afghan refugees over the next four months includes departures to Iran and Pakistan and to countries of Central Asia, Clements said.

She did not elaborate on what developments might trigger such a sudden increase in refugee numbers where an Islamic State attack on Thursday killed 85 people outside Kabul airport.

Filippo Grandi, U.N. High Commissioner for Refugees, has held talks with the European Commission President Ursula von der Leyen and other donors regarding financial support for the agency’s plan to shelter and care for new arrivals, she added.

“They tell us their fear of being killed simply for being a female,” she said. – Rappler.com