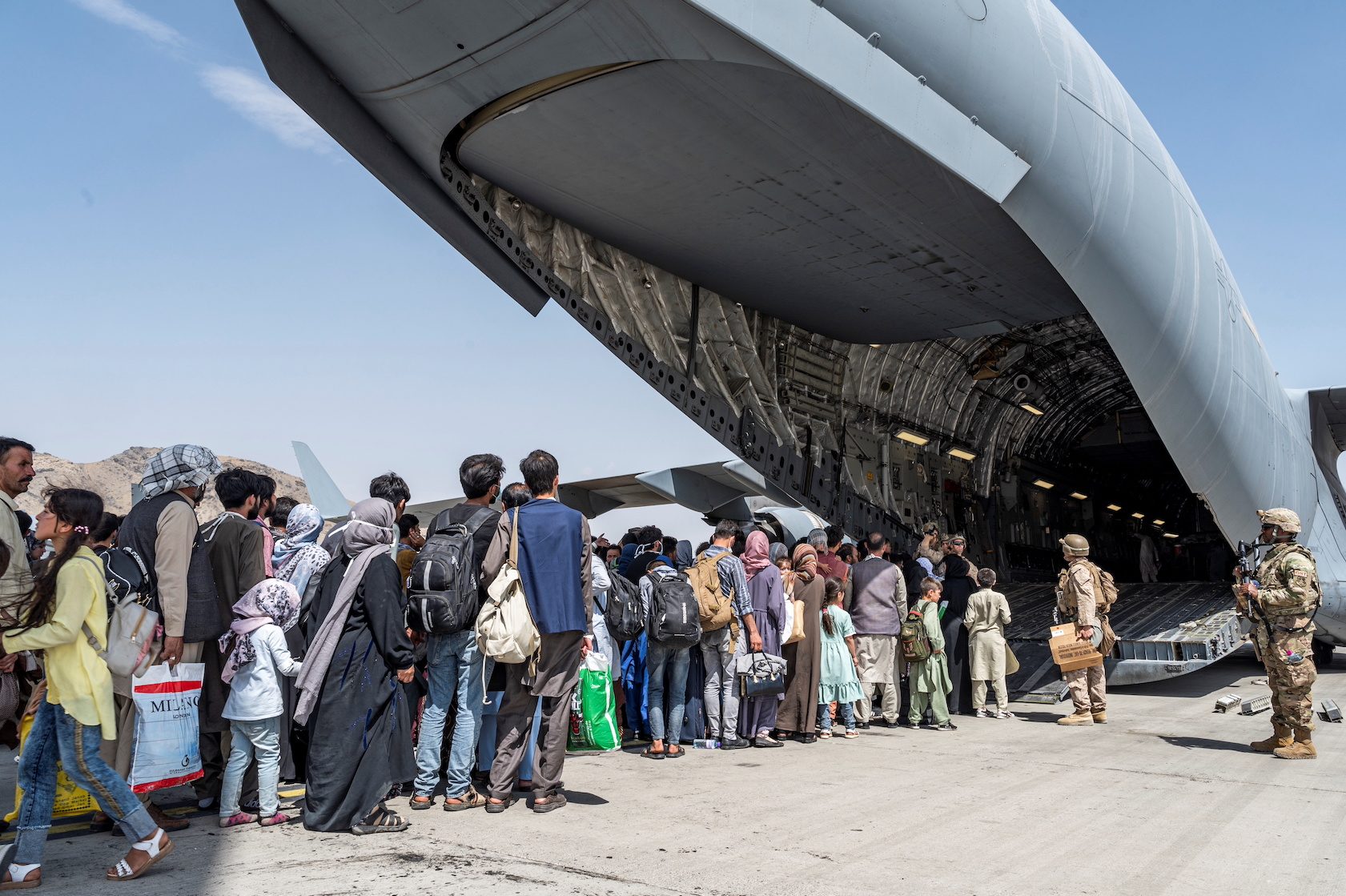 Facebook Twitter Copy URL
Copied
'While the eyes of the world now are on the people being evacuated and the planes leaving, we need to get supplies in to help those who are left behind,' says the World Health Organization

More than 500 ton of medical supplies including surgical equipment and severe malnutrition kits due to be delivered to Afghanistan this week are stuck because of Kabul airport restrictions, the World Health Organization said on Monday, August 23.

Aid agencies say it is critical that medical and food supplies reach some 300,000 people displaced in Afghanistan over the past two months amid advances by Islamist Taliban insurgents that culminated in their capture of Kabul on August 15.

Nearly 18.5 million people – half the population – rely on aid and the humanitarian needs are expected to grow due to drought. But the closure of Kabul airport to commercial flights has held up deliveries, WHO regional
emergency director Dr. Richard Brennan told Reuters.

“While the eyes of the world now are on the people being evacuated and the planes leaving, we need to get supplies in to help those who are left behind,” Brennan said in an emailed statement. 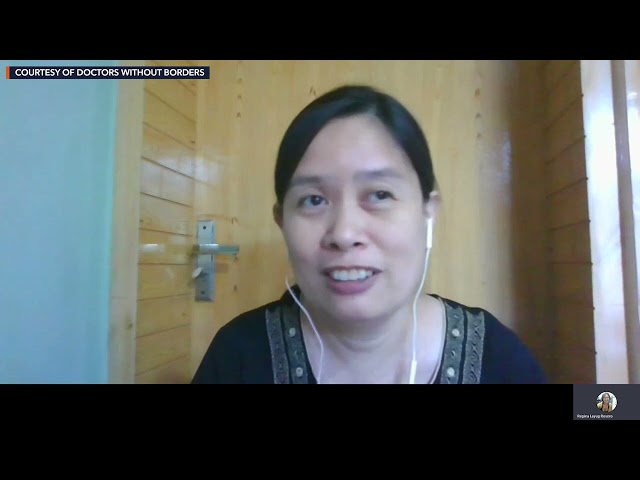 He said the WHO was calling for empty planes to divert to its warehouse in Dubai, United Arab Emirates, to collect the supplies on their way to pick up evacuees from Afghanistan.

The United States has enlisted six commercial airlines to help move Afghan evacuees, however Washington and NATO coalition partners have so far indicated that they cannot bring supplies on incoming evacuation planes due to “operational constraints and security concerns,” Brennan said.

“The US is using these commercial airlines only for evacuation,” he said, adding that the WHO was exploring various options and reaching out to other governments.

“We have been advised to explore options at other airports such as Kandahar, Jalalabad and Bagram air bases. We do not yet have aircraft to fly even to those bases.”

The executive director of the U.N. children’s agency UNICEF, Henrietta Fore, said on Monday around 10 million children across Afghanistan need humanitarian assistance and that conditions are expected to deteriorate further. – Rappler.com