How can the public prevent COVID-19?

To reiterate safety precautions against the coronavirus, the Thai Enquirer on Sunday, December 20, used a GIF featuring a controversial figure in the Philippines: Presidential Spokesperson Harry Roque.

Listen to government announcements and do not take unnecessary risks. #โควิด19 #โควิดสมุทรสาคร pic.twitter.com/WfzMfbEgDw

“We have no idea who this person is,” the Thai Enquirer said. “We used this GIF because he’s round and Asian!”

We used the gif because he’s round and Asian!!

In reaction, Roque said on Sunday, “Indeed, COVID-19 knows no borders, as the Thai news website succinctly puts it, ‘We’re all in this together.'” 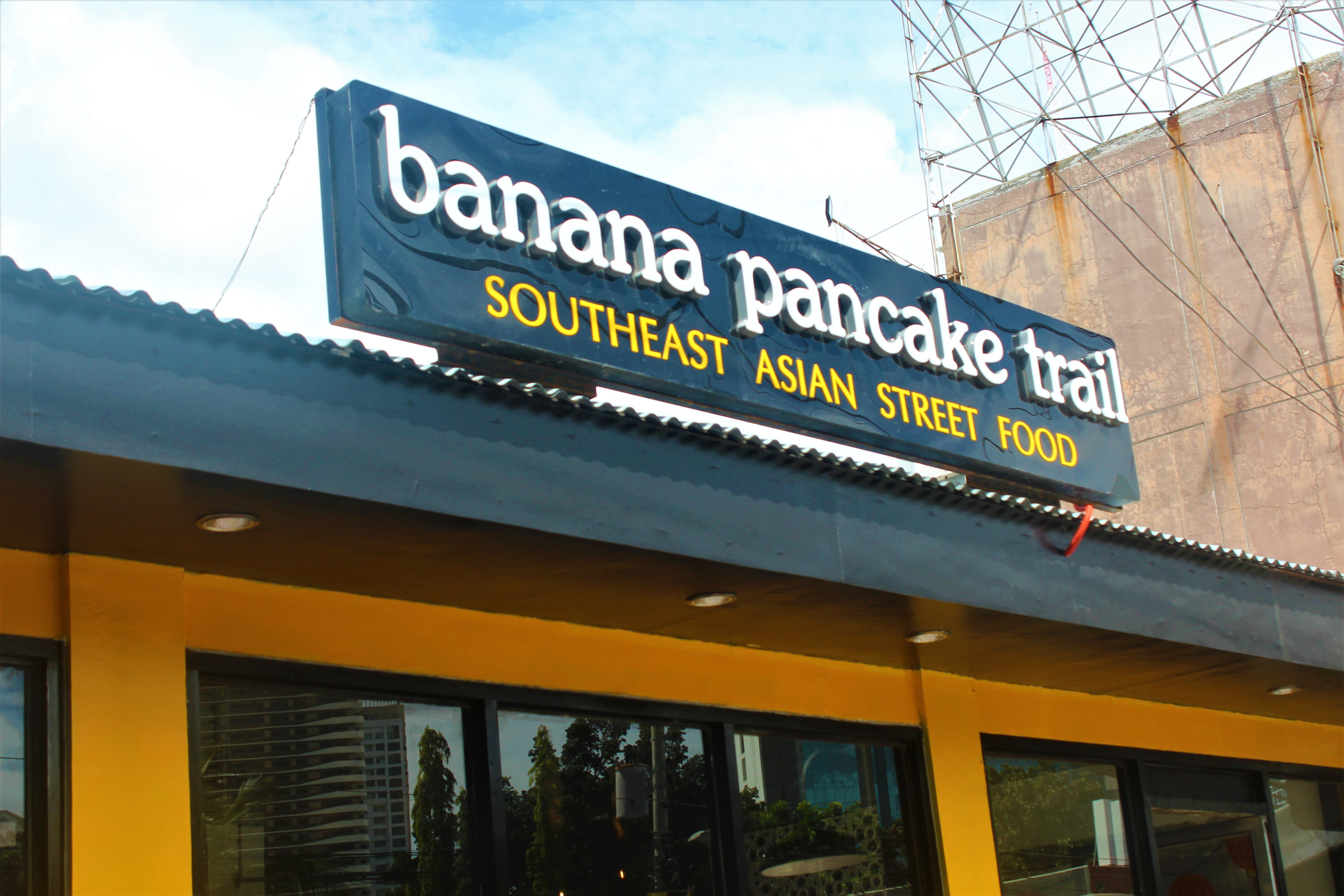 The two were avid fans of traveling and had embarked on what was called the “Banana Pancake Trail,” which later became the name of the business. The trail is the name given to growing routes around Southeast Asia traveled by backpackers and other tourists.  (Read the full story here.) 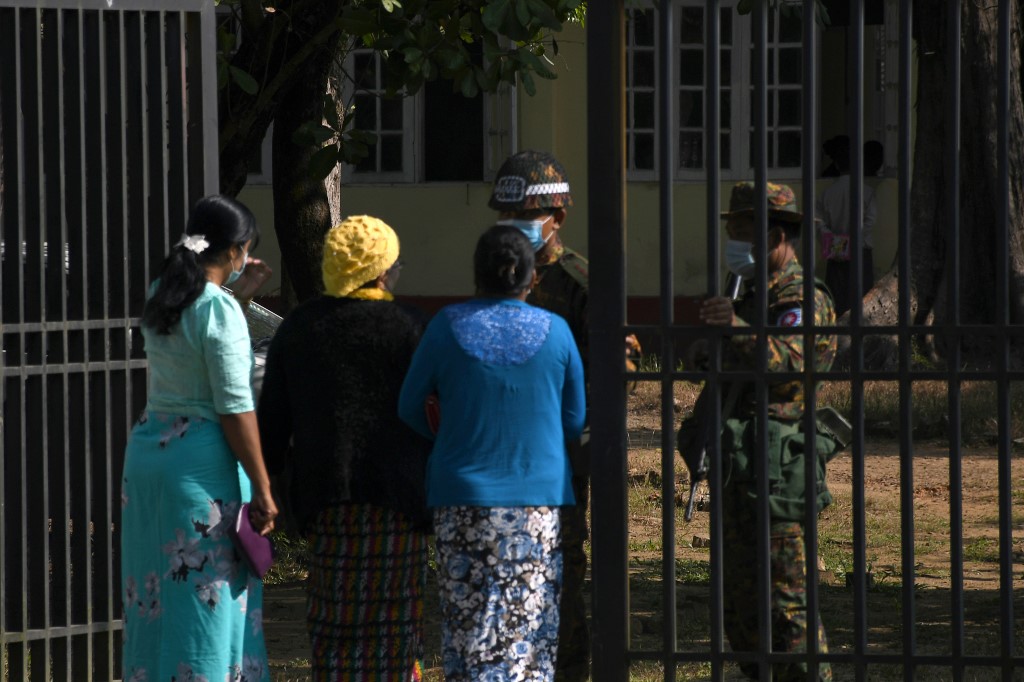 This photo taken on December 11, 2020 shows members of the Arakan Women Network speaking to soldiers outside a military court in Sittwe. Photo by STR / AFP

Lodging a legal complaint pitted the 36-year-old mother of 4 against Myanmar’s most powerful institution, whose soldiers have long been accused by rights groups of using rape as a weapon of war in the country’s conflict zones. Read the full story here.