Arctic blast, blizzards disrupt US travel ahead of holidays 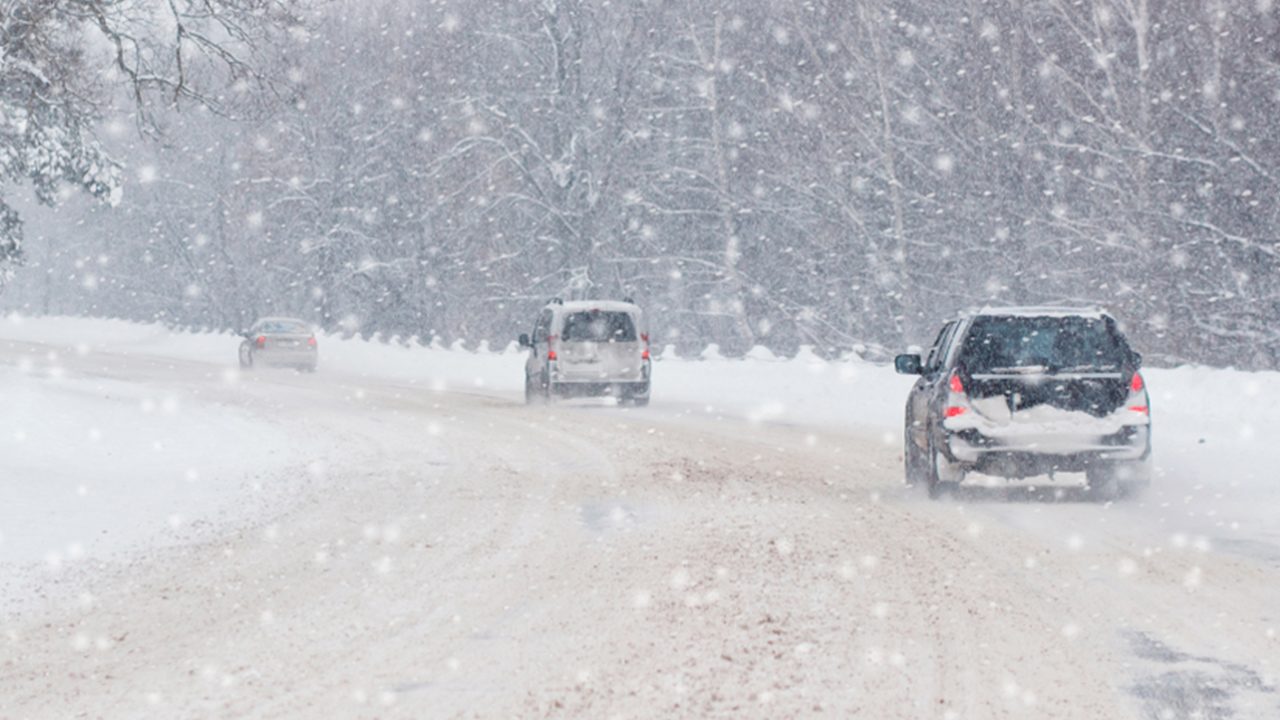 Arctic cold extended its grip over much of the United States on Friday, December 23, combining with snow, ice, and howling winds from a major winter storm roaring out of the Great Lakes to disrupt energy supplies and thwart travel for millions of Americans ahead of the holiday weekend.

The extreme winter weather was blamed for at least four deaths on Friday.

A 50-vehicle traffic pileup on the Ohio Turnpike in the midst of a blizzard near Toledo killed one motorist, injured several others, and shut down both lanes of the highway, according to the Toledo Fire & Rescue Department.

Stranded motorists had to be evacuated by bus to keep them from freezing in their cars in sub-zero temperatures, the department said.

Three weather-related fatalities were also confirmed in the adjacent state of Kentucky – two from car accidents and one a homeless person who died of exposure.

With the deep freeze stretching from Montana to Texas as it crept eastward, some 240 million people – more than two-thirds of the US population – were under winter weather warnings and advisories on Friday, the National Weather Service (NWS) said.

‘I guess it’s called out’

The nation’s coldest spot on Friday was the remote northern Montana town of Havre, near the Canadian border, where the mercury had risen from a low of 38 degrees below zero Fahrenheit (minus 39 degree Celsius) to a relatively balmy minus 20 just before noon, the NWS reported.

“It’s been colder, but yeah, I guess it’s cold out,” Tyler Schaub, the manager of Rod’s Drive Inn, acknowledged as he was flipping burgers on the grill. “We’re used to it, but even then it’s best not to stay outside too long.”

Numbing cold intensified by high winds extended through the Deep South to the US-Mexico border, bringing single-digit wind chill factors to the border city of El Paso, Texas. Exposure to such conditions can cause frostbite within minutes.

Hard-freeze warnings were posted in southern Georgia and across much of all four Gulf Coast states – Texas, Louisiana, Alabama, and Florida.

The map of existing or impending wintry hazards “depicts one of the greatest extents of winter weather warnings and advisories ever,” the agency said.

With the nation’s energy systems strained by rising demand for heat, as well as by storm-related damage to transmission lines, an estimated 1.5 million US homes and businesses were left without power on Friday, according to tracking site Poweroutage.us.

Severe winds, ice and snow also upended commercial air traffic during one of the busiest travel periods of the year.

Nearly 5,000 US flights were canceled Friday, according to flight-tracking service FlightAware. About 500 flights into or out of Seattle’s major airport were axed as a separate storm system brought ice and freezing rain to the Pacific Northwest.

The American Automobile Association (AAA) had estimated that 112.7 million people planned to travel 50 miles (80 km) or more from home between Friday and Jan. 2. That number was likely to drop due to treacherous weather complicating air and road travel going into the weekend.

“If there’s any good news, it’s that the storm has moved quickly over some areas,” US Transportation Secretary Pete Buttigieg told MSNBC on Friday. Many airports, such as Denver, are expected to bounce back quickly from a wave of delays and cancellations. Other hubs like Chicago could recover later on Friday, he said.

Last-minute holiday gift purchases may also have slim chances of reaching their destinations by Christmas.

Weather forecasters said the massive storm over the Midwest had materialized into a “bomb cyclone” – a phenomenon caused by a drastic, rapid drop in atmospheric pressure that forms a kind of cold-weather hurricane.

The storm system was expected to produce blinding snow from the northern Plains and Great Lakes region to the upper Mississippi Valley and western New York state.

Along the Eastern seaboard, rain and wind-driven surges of ocean surf pushed inland could cause up to 3 feet of coastal flooding, with flash freezing and black ice possible, the Weather Service said.

Forecasters predict some relief over the next days from the deep freeze. Across the northern Rockies and High Plains, temperatures could rebound by 40 to 60 degrees over the weekend.

For now, meteorologist Cook said: “Bundle up and stay indoors if you can, and check on your neighbors.” – Rappler.com