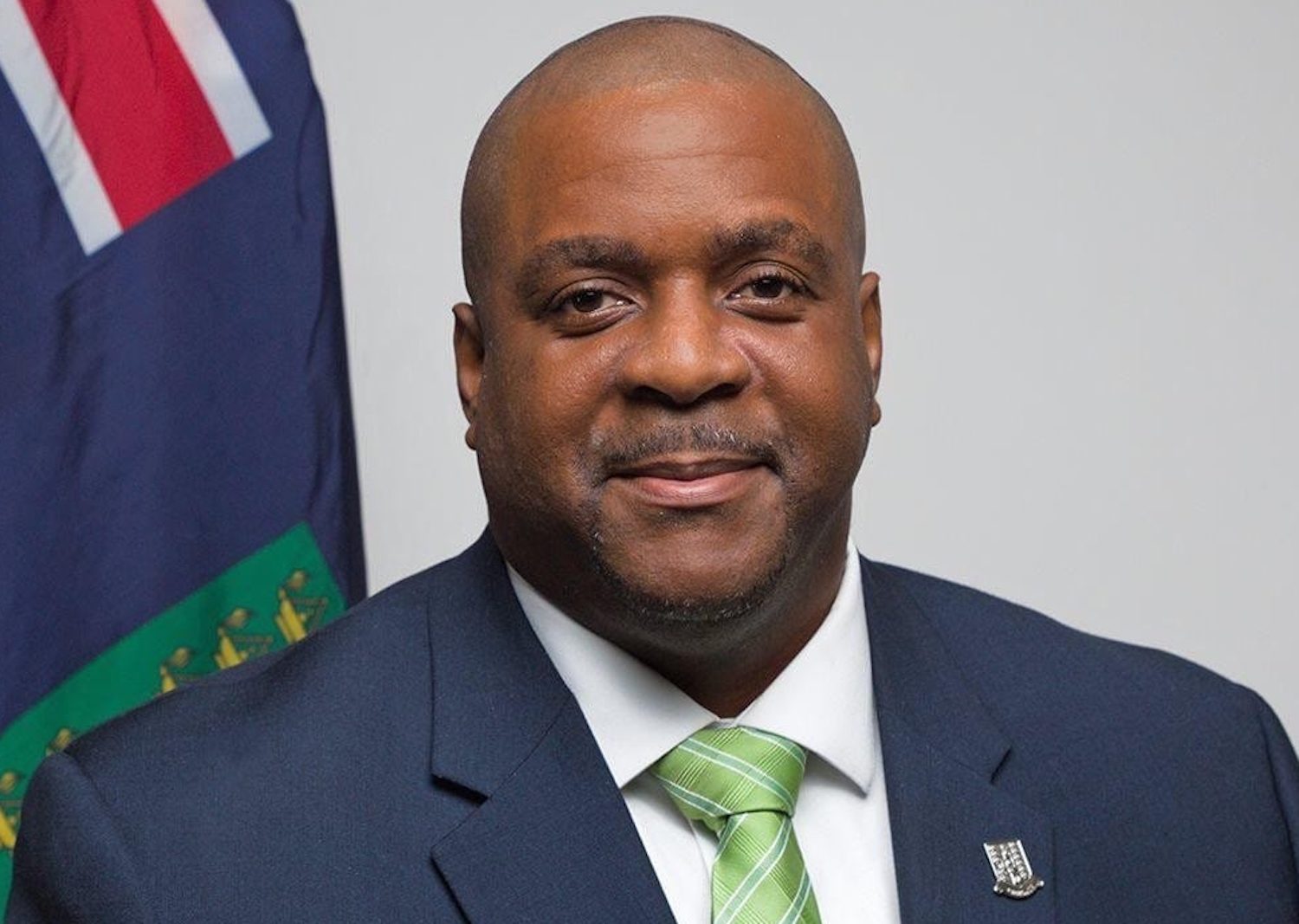 Facebook Twitter Copy URL
Copied
(1st UPDATE) The US Drug Enforcement Administration complaint says Andrew Fahie had agreed to allow the informant, who was posing as a member of Mexico's Sinaloa drug cartel, to use British Virgin Islands' ports to ship cocaine in return for a payment of $500,000

The premier of the British Virgin Islands was arrested in Miami on Thursday, April 28, for alleged money laundering and conspiracy to import cocaine, according to a US Drug Enforcement Administration (DEA) complaint reviewed by Reuters.

Andrew Fahie, 51, was arrested at a Miami airport along with the managing director of the British overseas territory’s Ports Authority, according to the complaint, which cited extensive testimony from a confidential informant.

The DEA complaint said Fahie had agreed to allow the informant, who was posing as a member of Mexico’s Sinaloa drug cartel, to use British Virgin Islands’ ports to ship cocaine in return for a payment of $500,000.

“I realise this will be shocking news for people in the Territory,” Rankin said in a statement. “And I would call for calm at this time.”

Fahie could not immediately be reached for comment, nor could officials from the British Virgin Islands Ports Authority.

DEA Administrator Anne Milgram said that the arrests should send a clear message that “anyone involved with bringing dangerous drugs into the United States will be held accountable, no matter their position.”

According to the complaint, the informant claimed in meetings with Fahie, BVI ports Managing Director Oleanvine Maynard and her son, Kadeem Maynard, to be a cartel member looking to move thousands of kilograms of Colombian cocaine through Tortola island and eventually to Puerto Rico for export to New York and Miami.

“Fahie agreed to allow the confidential source to use the ports to ship his cocaine,” according to the complaint, adding that he requested a $500,000 upfront payment in return.

The British Virgin Islands premier also requested help in paying down an $83,000 debt to a man in Senegal who had “fixed” some political issues for him, the complaint said.

Fahie was arrested in Miami after being separately shown designer shopping bags in a private plane that ostensibly showed $700,000 for him and Oleanvine Maynard, the complaint said.

British Foreign Secretary Liz Truss said in a statement she was “appalled” by the allegations.

Fahie’s arrest, she said, demonstrated the importance of a recently concluded Commission of Inquiry into allegations of corruption and abuse of office on the islands. The commission’s report has not yet been published.

The premier’s office did not immediately respond to requests for more information. – Rappler.com