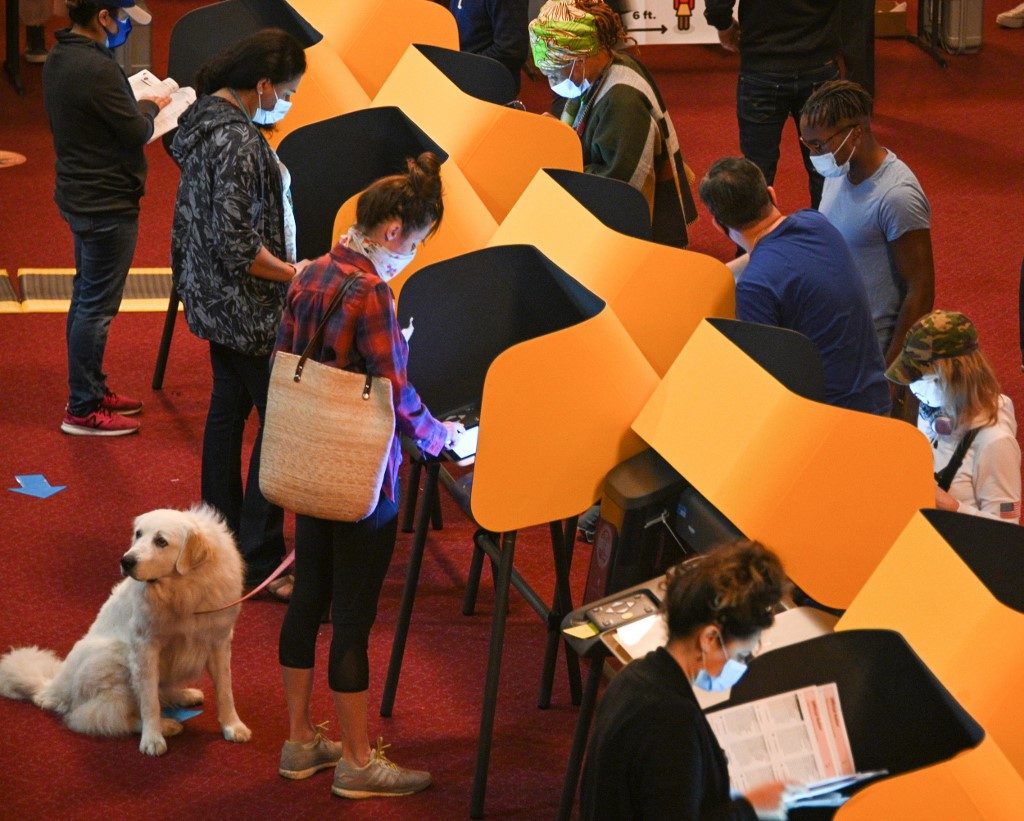 Trump and his supporters have repeatedly alleged that his loss to Joe Biden was the result of cheating, though those claims have been rejected by US courts and election officials.

Here is a brief look at Dominion:

Dominion Voting Systems is a Canadian company founded in 2003 that has its US headquarters in Colorado’s largest city, Denver.

Specializing in election technologies, Dominion provides the machines and software that millions of Americans use to vote.

More than 71 million US voters used the company’s technology in 2016, according to a study from the Wharton business school at the University of Pennsylvania.

Dominion is second only to Election Systems & Software in the US voting technology market.

What has the Trump camp alleged?

The president tweeted Thursday, in all capital letters and without evidence, that “Dominion deleted 2.7 million Trump votes nationwide” cast in the November 3 election.

He also claimed “data analysis” had found 221,000 votes were cast for him but switched to Biden in Pennsylvania, a key state that the Democrat won.

The claim against Dominion and the broader unsubstantiated allegation the election was rigged have been relayed both by Trump supporters on the ground and those on cable TV news programs.

“(It’s) a company that’s foreign, a company that has close, close ties with Venezuela and therefore China, and uses a Venezuelan company software that’s been used to steal elections in other countries,” Giuliani said without providing evidence.

When pressed to back up his claims against Dominion, Giuliani said: “We have proof that I can’t disclose yet.” 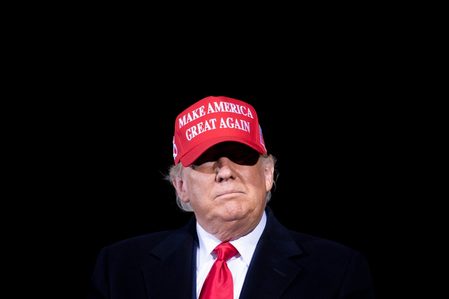 Where does this leave us?

Federal and state election officials issued a statement rejecting the assertions in Trump’s tweet against Dominion.

“The November 3rd election was the most secure in American history,” the group said.

Pennsylvania’s Department of State also rejected the claim, which Trump attributed to the right-wing One America News Network.

“There is no factual basis for this claim,” said agency communications director Wanda Murren. “Allegations of fraud and illegal activity have been repeatedly debunked and dismissed by the courts.”

OANN has not posted a digital version of the Dominion report that Trump referred to in his tweet, but network president Charles Herring told CNN the full report would be “highlighted” in an investigative program scheduled to be broadcast on November 21 and 22.