Nature backs Biden over ‘disastrous’ Trump for US president 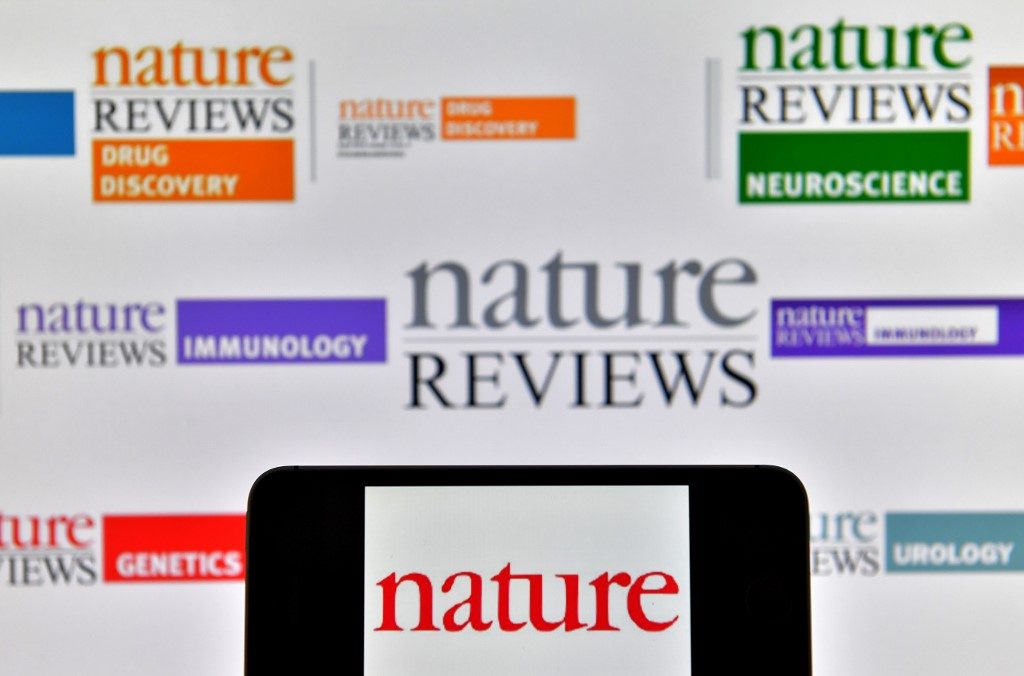 Facebook Twitter Copy URL
Copied
One of the world's most prestigious scientific publications, Nature said that 'no US president in recent history has so relentlessly attacked and undermined' vital institutions such as science agencies, the Department of Justice and the electoral system itself

The journal Nature said Wednesday, October 14, it was backing Democratic candidate Joe Biden for US president in a full-fronted attack on Donald Trump’s “disastrous” handling of the pandemic and undermining of global efforts to tackle climate change.

One of the world’s most prestigious scientific publications, Nature said that “no US president in recent history has so relentlessly attacked and undermined” vital institutions such as science agencies, the Department of Justice and the electoral system itself.

It excoriated Trump for pulling out of the 2015 Paris climate accord and the Iran nuclear deal, as well as for his attacks on the World Health Organization – something it labeled “unthinkable during a pandemic.”

“The Trump administration’s disregard for rules, government, science, institutions of democracy and, ultimately, facts and the truth have been on full display in its disastrous response to the COVID-19 pandemic,” it said.

“Despite having vast scientific and monetary resources at his disposal, Trump failed catastrophically when it mattered most.”

“He has undermined key science agencies including the Center for Diseases Control and the Environmental Protection Agency…leading to erosion of public trust in the institutions that are key to keeping people and the environment safe,” she said.

In contrast, the Nature article praised Biden’s track record in the Senate as someone willing to pursue bipartisan deals, “a skill that will be needed now more than at any time in the recent past,” it said.

If elected, Biden has said he will restore the US to the Paris accord and take measures guided by science to try to bring COVID-19 under control. He would also have the opportunity to roll back many of Trump’s more environmentally damaging policies.

Nature said the Democratic candidate should seek to reverse “egregious” legislation passed by Trump concerning immigration and student visas, as well as to “hold the US to its international commitments.”

Skipper said Biden’s pledges on climate action were “among the most ambitious ever advocated by nominees from a major party.”

Last month, for the first time in its 175-year history, US magazine Scientific American endorsed a White House candidate, opting for Biden as Trump “rejects” science.

“We do not do this lightly,” the editors wrote in a scathing anti-Trump editorial published online for the magazine’s October issue.

“The evidence and the science show that Donald Trump has badly damaged the US and its people – because he rejects evidence and science,” they wrote.

The New England Medical Journal earlier this month slammed the US’s “astonishing” failure to bring COVID-19 cases and deaths under control, but stopped short of explicitly endorsing Biden in next month’s election. – Rappler.com