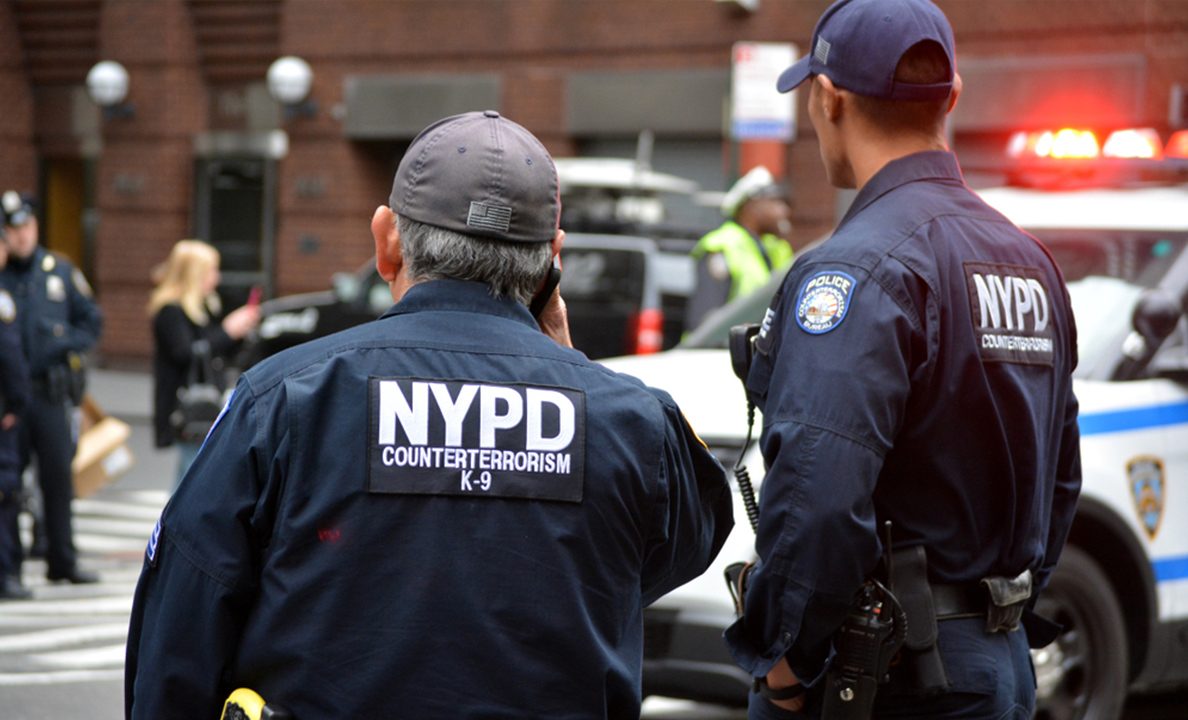 NEW YORK, USA –The New York Police Department has called for “elevated vigilance” ahead of the US midterm elections, warning that extremists could target political events and polling sites, the agency said in an internal bulletin obtained by Reuters.

Poll workers, people at rallies and political candidates face heightened risk of attack in the run-up to the November 8 elections, according to an alert issued by the NYPD’s Intelligence Bureau on Wednesday, October 26.

The bulletin stressed it was drawing attention to the risk of attacks or threats even though there were no credible threats known by police at this time.

Rising crime rates have become a top election issue for voters in New York and across the country. Public safety took center stage this week at a debate between New York Governor Kathy Hochul, a Democrat, and US Representative Lee Zeldin, her Republican challenger.

In July, Zeldin was giving a campaign speech when a man climbed on stage and tried to stab him. Zeldin was not harmed in the incident and the attacker was arrested. – Rappler.com