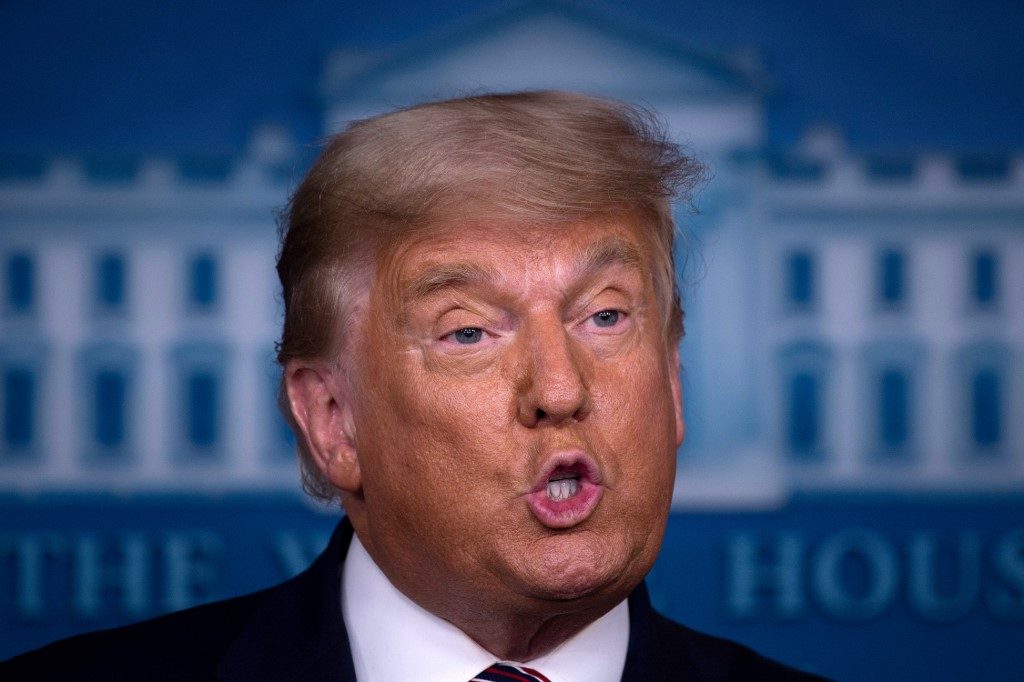 Lawyers will file a complaint “in the next few days” over the unauthorized use of the Village People hit “YMCA” at campaign rallies for US President Donald Trump, a rights attorney said on Thursday, November 5.

The 1978 disco anthem was used both at rallies and as the soundtrack to a campaign video ahead of the US presidential election on Tuesday, November 3.

The rights holders, including Scorpio Music “have discovered with amazement this misappropriation, moreover for partisan and electoral purposes for the benefit of Donald Trump, which they would never have accepted,” said lawyer Richard Malka,

The unauthorized use of the song will “be the subject of a complaint in the next few days, both in France and in the United States, against any initiator or accomplice of what constitutes outright theft of the property of others,” he said.

The Village People had hits on both sides of the Atlantic with “YMCA” as well as “In the Navy” and “Macho Man” in the late 1970s.

They became standard bearers for the gay community. – Rappler.com