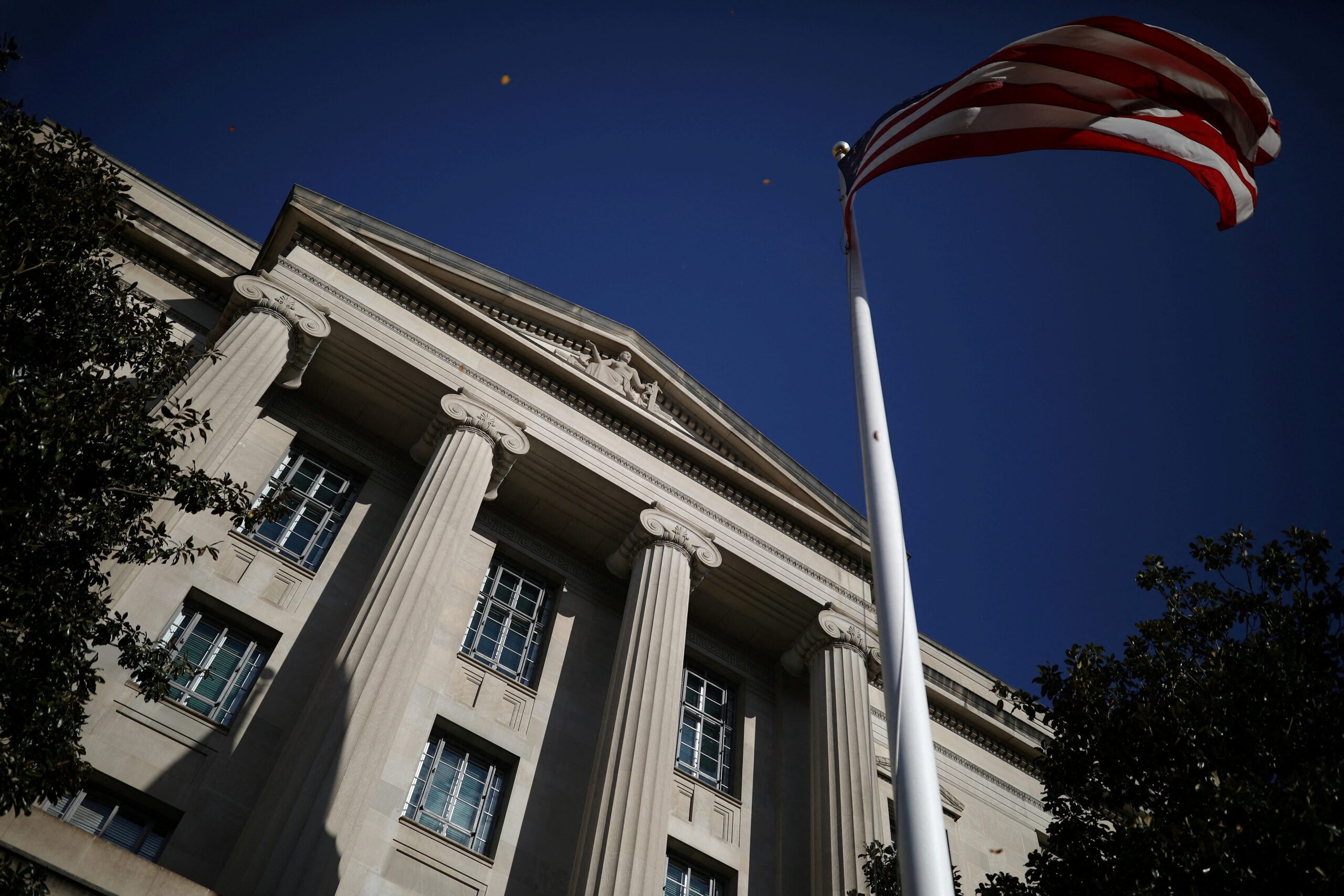 Facebook Twitter Copy URL
Copied
Aleksandr Viktorovich Ionov, a Moscow resident, is accused of conspiring to have US citizens act as illegal agents of the Russian government, according to a department statement

WASHINGTON, DC, USA – The US Justice Department said on Friday it has charged a Russian man with orchestrating a multi-year effort to use political groups in Florida, Georgia, and California to sow discord, spread Russian propaganda or interfere in American elections.

Aleksandr Viktorovich Ionov, a Moscow resident, was accused of conspiring to have US citizens act as illegal agents of the Russian government, according to a department statement. If convicted, he faces up to five years in prison.

Acting on behalf of the FSB Russian intelligence agency, the department said Ionov financially supported the groups, ordered them to publish pro-Russian propaganda and coordinated actions by them intended to further Russian interests.

The department also said Ionov used his control over a US political group in Florida to interfere in local elections, supporting the St. Petersburg, Florida political campaigns of two people in 2017 and 2019. It listed the group and individuals as “unindicted co-conspirators” but did not name them.

From at least December 2014 to March 2022, the department said, Ionov, with at least three Russian officials, engaged in a malign foreign influence campaign targeting the United States.

Separately, the US Treasury Department on Friday imposed sanctions on Ionov, Russian Natalya Valeryevna Burlinova, and four Russian entities it accused of supporting the Kremlin’s global malign influence and election interference operations, including in the United States and Ukraine.

It named the entities as Anti-Globalization Movement of Russia (AGMR), Ionov Transkontinental, STOP-Imperialism and the Center for Support, and Development of Public Initiative Creative Diplomacy (PICREADI).

The Russian embassy in Washington did not immediately reply to an email seeking comment on the indictment or the US sanctions, which block the property and interests in property of those designated that fall under US jurisdiction. – Rappler.com