WATCH: ‘A Thousand Cuts,’ a Ramona Diaz documentary about Rappler 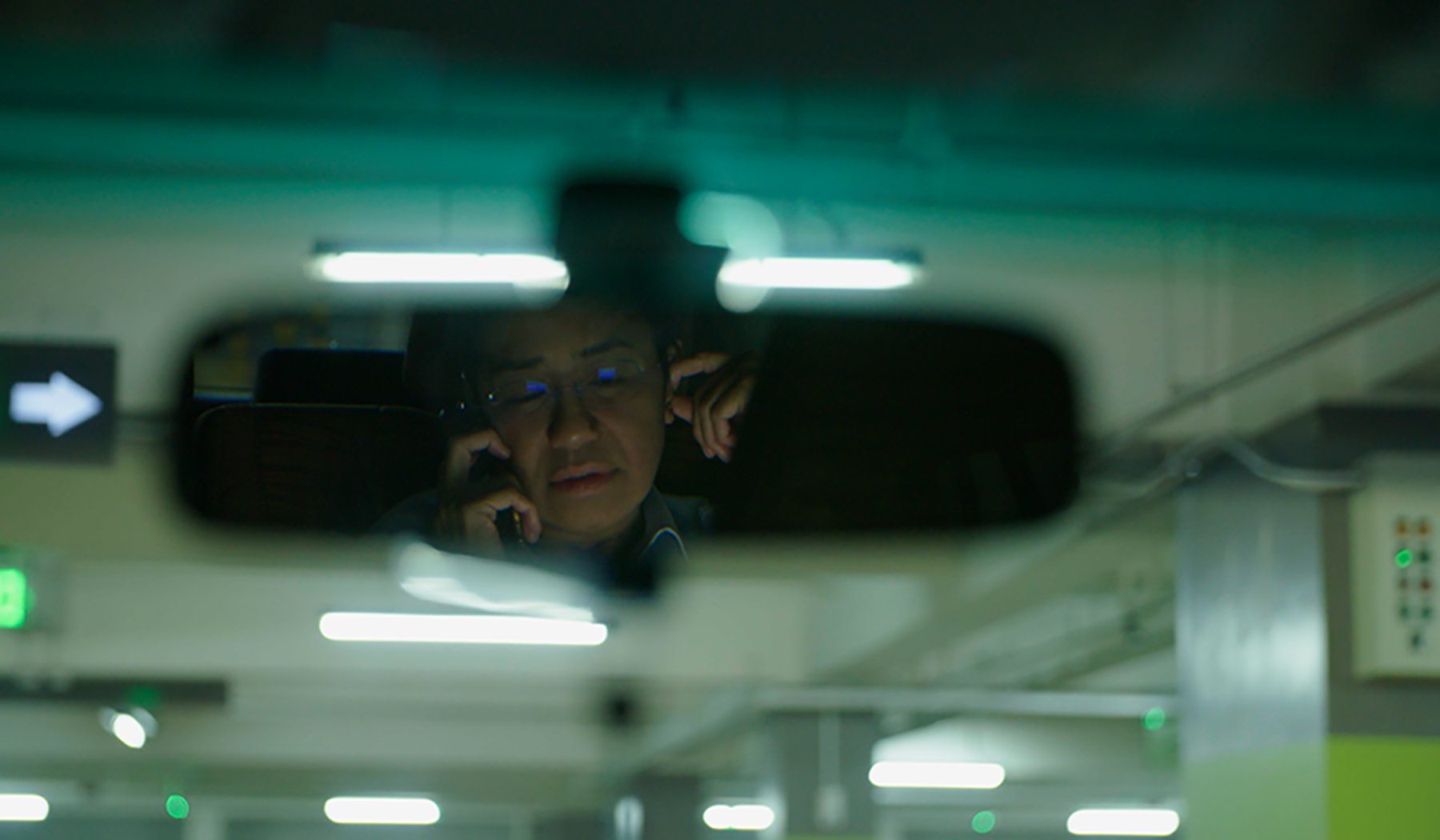 A THOUSAND CUTS. The documentary following Rappler CEO Maria Ressa is available for streaming in the Philippines starting March 13, 2020.

Still from the film

The award-winning documentary about Rappler and the fight for press freedom in the country – A Thousand Cuts by Filipino-American filmmaker Ramona Diaz – is now accessible for free in the Philippines.

For viewers based in the Philippines, A Thousand Cuts is now streaming for free on the YouTube channel and website of PBS Frontline, which acquired the rights to the documentary in June 2020.

A Thousand Cuts features the story of Rappler, its CEO Maria Ressa, and the fight for press freedom under President Rodrigo Duterte. 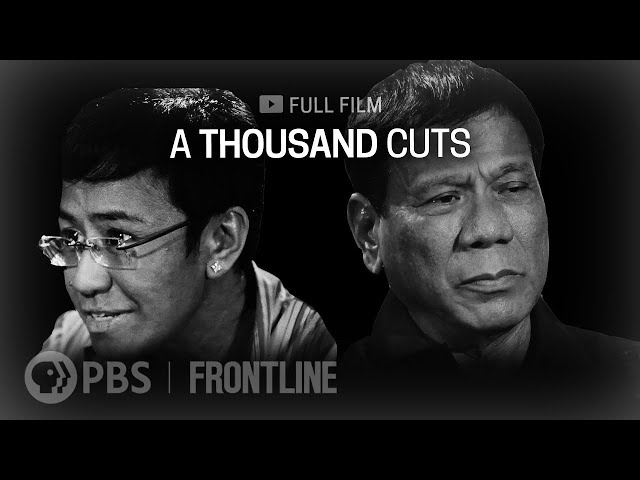 The documentary premiered at the 2020 Sundance Film Festival. It has since won awards at several other film festivals including the Gotham Awards 2021, and has been deemed eligible for Best Picture at the 2020 Academy Awards.

In an interview with The Washington Post, Diaz talked about how no broadcaster in the Philippines was willing to air the documentary, which led Frontline to step in and purchase the film’s distribution rights for the country.

“While making the film, you never think that it’s not actually going to be shown in the Philippines,” Diaz said. “I’m naive, I guess. I was like, ‘Oh there’s still press freedom, someone will pick this up, right?’ I just never thought it would be this difficult to do.”

Despite this, Filipinos have shown great interest in seeing A Thousand Cuts. The documentary gained over 230,000 views on YouTube when it was available for 24 hours in the country on Independence Day, June 12, 2020. – Rappler.com