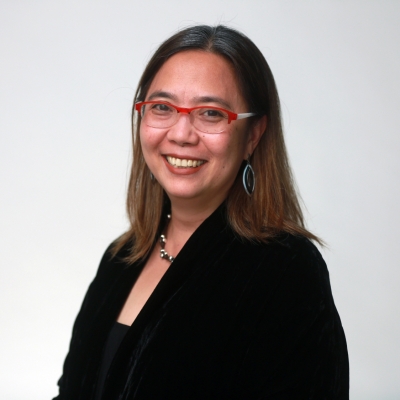 About Gemma B. Mendoza

An AB History graduate at UP Diliman in 1994, Gemma started exploring the world wide web and data after a crash course on online publishing and research for Asian journalists at the Stockholm University in Sweden in 2004, when she was with Newsbreak magazine.

She first worked at the Philippine Senate for 5 years before turning to journalism, reporting for the magazine Critical Mass and its sister publication, CyberDyaryo in 2000. In January 2001, she joined Newsbreak as a researcher and writer, where she worked with investigative journalists who, like her, are now with Rappler. In 2006, she facilitated Newsbreak’s transition from print to digital as its online editor.

When Philippine broadcast network ABS-CBN partnered with Newsbreak in 2008, Gemma became Deputy Editor for Systems and Research and later the Editor-in-chief of ABS-CBNNews.com, the news website of ABS-CBN. In this capacity, she played a key role in developing strategies that involved the convergence of the broadcast units with online and social media.

With Glenda M. Gloria and the late Aries Rufo, Gemma co-authored “The Enemy Within,” a book on military corruption and civilian neglect published by Newsbreak in 2011. Her stories related to governance & corruption, the security sector, disasters, and other social issues have won awards and recognition from various award-giving bodies, including the Jaime V Ongpin Awards for Investigative Journalism.

Data journalism projects she led at Rappler have been recognized at the Data Journalism Awards.