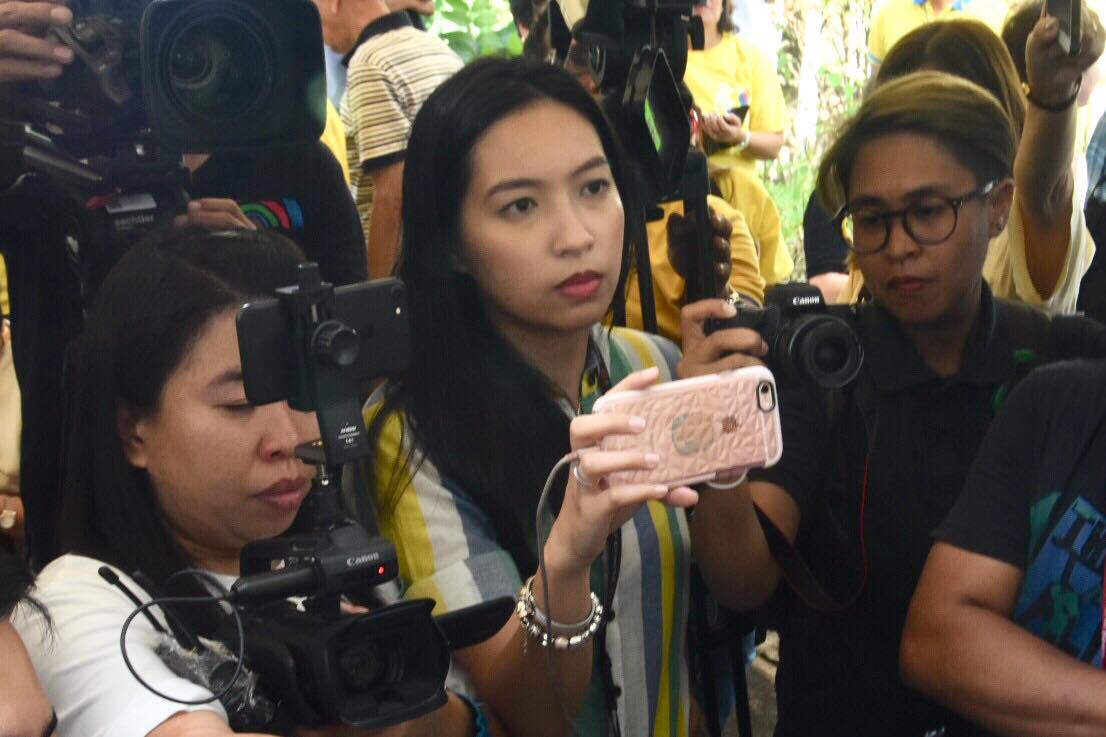 MANILA, Philippines – Rappler reporter Camille Elemia, who covers the Senate, is one of two Filipinos chosen for the 2019 Hubert H. Humphrey fellowship, a Fulbright exchange program.

Elemia joins lawyer and economist Marie Tanya Recalde from the Bangko Sentral ng Pilipinas as among the 134 principals chosen out of 424 candidates.

Elemia and Recalde will go to the United States to pursue 10 months of non-degree academic study and related professional experiences in the fields of journalism and finance, respectively.

Humphrey Fellows are selected based on their potential for leadership and their commitment to public service in either the public or the private sector.

Elemia joined Rappler in 2015 after working as a television reporter. In 2017, she won the International Labour Organization (ILO) Global Media Competition on Labour Migration for her series on undocumented migrant workers in ASEAN.

She graduated in 2010 with a degree in communication research from the University of the Philippines.

A fellow of the Konrad Adenauer Asian Center for Journalism, she received her Master of Arts degree in Journalism from the Ateneo de Manila University in 2016. – Rappler.com