Oct 26, 2016 11:25 PM PHT
Agence France-Presse
Facebook Twitter Copy URL
Copied
'We deeply regret these system and process failures... We offer our profound apologies to anyone affected by these errors,' says the telecoms giant 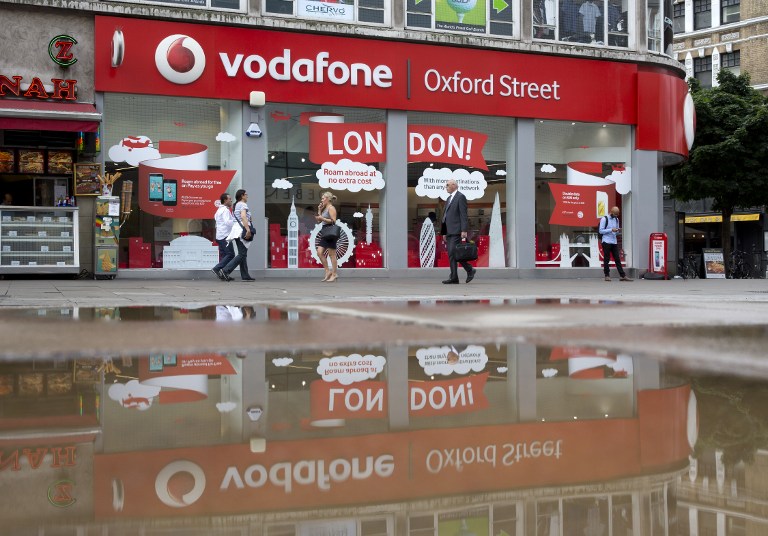 Ofcom revealed in a statement that it had uncovered evidence of “mis-selling, inaccurate billing and poor complaints handling processes” for British customers of Vodafone, the world’s second-largest mobile operator.

Ofcom said it had conducted two investigations which found Vodafone had failed to credit the accounts of 10,452 pay-as-you-go mobile customers in Britain – and then mishandled their complaints.

The breaches took place over a 17-month period up to April 2015. During that time, the affected customers lost a combined £150,000.

“We deeply regret these system and process failures. We are completely focused on serving our customers: everyone who works for us is expected to do their utmost to meet our customers’ needs, day after day, and act quickly and efficiently if something goes wrong,” it said.

“It is clear from Ofcom’s findings that we did not do that often enough or well enough on a number of occasions. We offer our profound apologies to anyone affected by these errors.”

Britain’s Vodafone is second only to China Mobile in terms of subscriber numbers. – Rappler.com