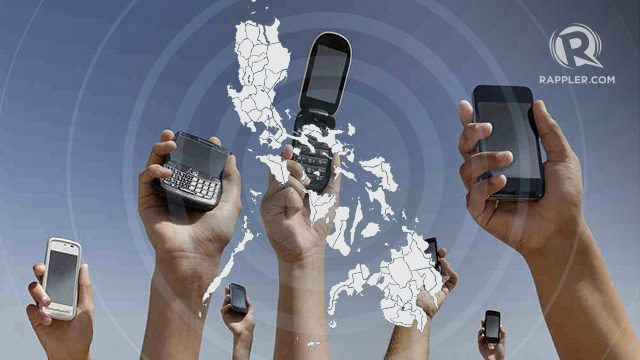 It was on March 23 when Globe announced that it will offer call promos for all networks for P1 per minute as a result of lower interconnection rates among the telcos.

Globe had said that “the intense competitive environment in the local telco industry has significantly driven down prices of mobile services over the years.”

A few days later, its rival Smart followed suit with an announcement on Monday, March 27, that it is set to launch its new offering: Smart Express Call 50, which offers calls to any network for P1 per minute.

“Smart Express Call 50 will provide subscribers with 50 minutes of all-net calls, valid for 3 days, essentially bringing down the cost of calling your family and friends on any network to only P1 per minute. Smart subscribers will be able to enjoy Smart Express Call 50 as an add-on to top Smart Prepaid offers, boosting Smart’s already feature-packed data, call, and text promos,” said the PLDT subsidiary.

Smart added that its brands TNT and Sun will also have similar offers, with 5 minutes of all-network calls for P5.

Last November, the two telcos had announced that interconnection rates of voice services would no longer be higher than P2.50 per minute.

Smart is still the dominant telco in the country in terms of mobile subscriber base, but its lead against rival Globe continued to narrow in 2016. “We have been losing subscriber base consistently over the last 8 quarters,” PLDT chief revenue officer Eric Alberto said earlier this month. (READ: PLDT still no.1 among mobile subscribers)

“The momentum of the decline is so strong that it will be difficult to reverse the total picture. What we are trying to do, at best, is we should be able to arrest the decline,” he added.

As of February 2017, Alberto said PLDT’s mobile subscriber base increased to 63.17 million. – Rappler.com