#AskTheTaxWhiz: Are you a tax evader? [Part 1] 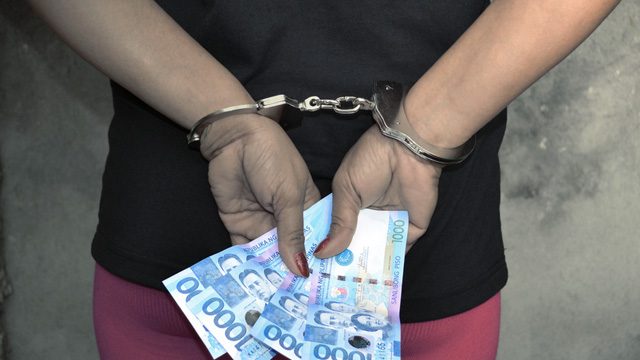 I attended a tax seminar recently to update myself regarding new tax regulations. One of the topics discussed was how to avoid taxes. The speaker even reiterated that tax avoidance is different from tax evasion. Is he correct? What is tax evasion?

What are the typical violations or grounds for the Bureau of Internal Revenue (BIR) to file a tax evasion case against a taxpayer?

The following are considered criminal violations of the Tax Code, as stated on the BIR website:

It has been my dream to be a doctor, but dealing with the BIR is more deadly than any illness I can cure. Recently, some of my colleagues have been receiving letters from the BIR, one after the other. They are complaining that aside from the Letter of Authority (LOA) for regular audit, there’s another one called RATE. What is RATE? Is it the same as LOA? Who are issued this letter?

RATE stands for Run Against Tax Evaders. It is a program initiated by the Department of Finance (DOF) and BIR to investigate and prosecute individuals and/or entities engaged in tax evasion and other criminal violations of the National Internal Revenue Code (NIRC) of 1997.

RATE is not the same as LOA. Unlike other BIR programs which are designed for revenue-generating purposes as a means to achieve the bureau’s collection goal, RATE aims to investigate, prosecute, and convict tax evaders and other violators of the NIRC.

Any person, association, partnership, or company found to have committed a violation of the provisions of the NIRC may be charged under RATE. But in the case of associations, partnerships, or companies, the penalty shall be imposed on the partner, president, general manager, branch manager, treasurer, officer-in-charge, and employee/s responsible for the violation.

Is there a way to pay the right taxes without having to go through this unending audit? It is not encouraging anymore since those who are not paying the right taxes get away with it while those of us who are trying our best still get audited and assessed regularly.

Yes. The Center for Strategic Reforms of the Philippines (CSR Philippines), in partnership with the BIR, launched the Seal of Honesty Certification Program to promote a culture of honesty and integrity in paying taxes.