Nov 5, 2017 10:00 PM PHT
Rappler.com
Facebook Twitter Copy URL
Copied
The 3-day summit will press for the tearing down of non-tariff barriers – which include quotas and levies – as a way to push the region's further integration 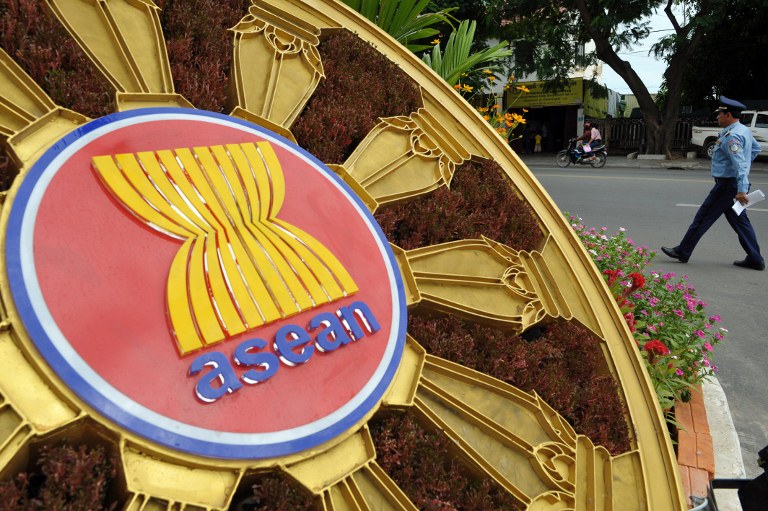 MANILA, Philippines – Businesses will push for the reduction or removal of non-tariff barriers at the upcoming Association of Southeast Asian Nations (ASEAN) Summit in a bid to fully realize the gains of liberalization.

“[Reducing] non-tariff barriers and lowering tariffs are a commitment by economic ministers. We need a larger base for the markets to grow…we have to put pressure on the leaders,” Concepcion said in a press conference at the Manila Polo Club last Friday, November 3.

Non-tariff barriers refer to restrictions such as quotas, embargoes, sanctions, and levies.

The 3-day ABIS here in Manila will press for the tearing down of non-tariff barriers as a way to push the region’s further integration.

Other than the reduction of non-tariff barriers, Concepcion said the ASEAN BAC will also seek greater connectivity to improve logistics and movement of people in Southeast Asia.

This serves as a follow-through of the roll-on, roll-off (RORO) launched earlier this year between Davao, Philippines and Bitung, Indonesia.

Another expected highlight of the ABIS is the launch of the ASEAN Mentorship for Entrepreneurs Network (AMEN) – the legacy project of the Philippines as this year’s ASEAN chairman.

Pooling mentors across the 10 ASEAN member-states, AMEN aims to help micro, small, and medium enterprises (MSMEs) to scale up their businesses.

He added that 100 to 150 mentors from the region will pioneer AMEN.

It is an offshoot of the Philippines’ own mentoring program, which has 450 members and 53 pioneer mentors.

The ABIS will serve as a venue for leaders to share their roadmap toward “prosperity for all,” the theme of the Philippine chairmanship of the ASEAN BAC.