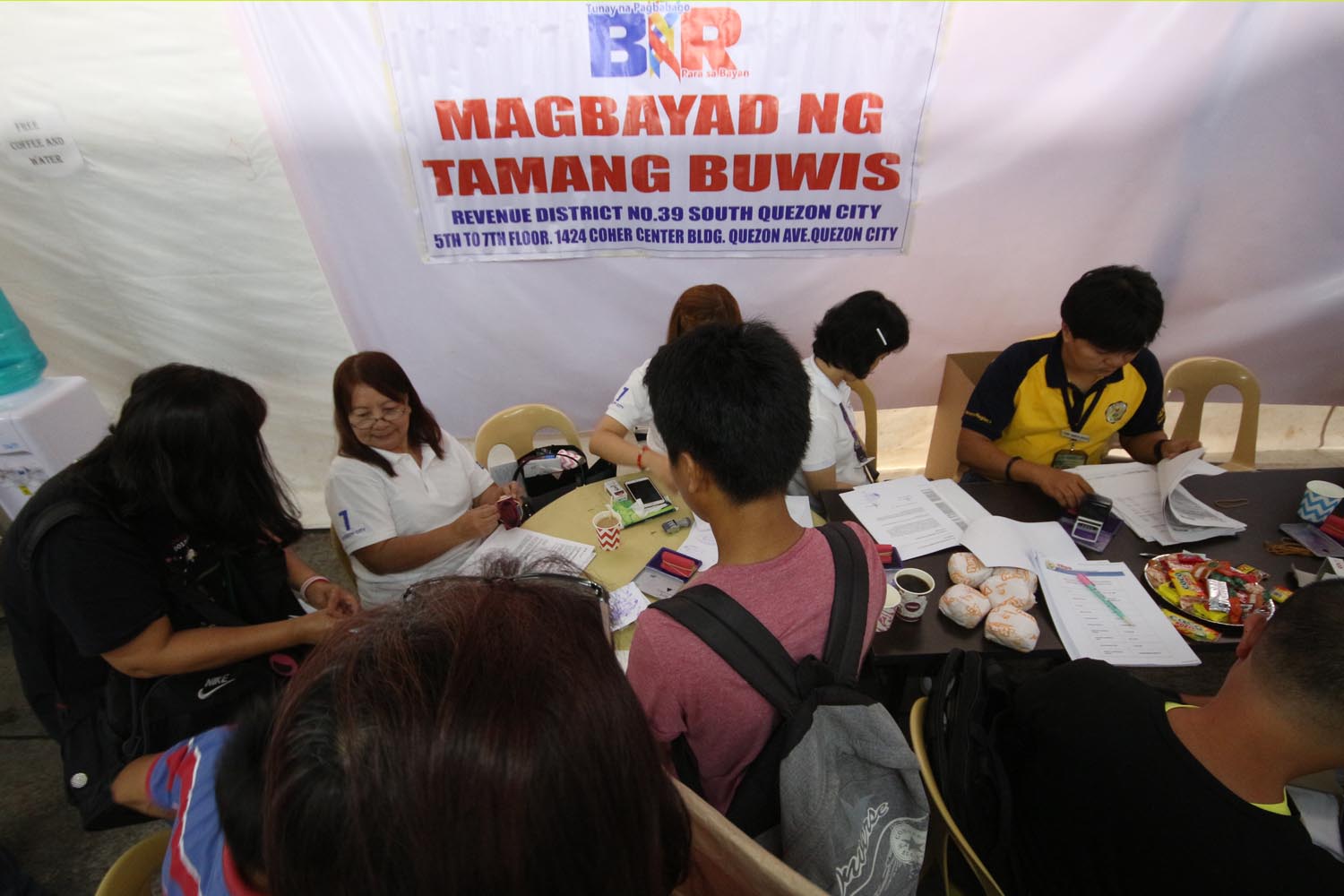 MANILA, Philippines – Despite new and higher taxes under the Tax Reform for Acceleration and Inclusion (TRAIN) law, the Bureau of Internal Revenue (BIR) missed its collection targets for 2018.

The BIR attributed the misses to the programs under the TRAIN law.

Taxes for sweetened beverages were also lower than expected as manufacturers shifted to using ordinary sugar, which was levied at a lower P6 per liter than high fructose corn syrup, which was taxed double at P12.

The appeal for tax exemptions and the suspended operations of some mining companies also contributed to the failure to meet the target.

The BIR cited the decrease in revenues from the sale of goods amid high inflation as well. – Rappler.com